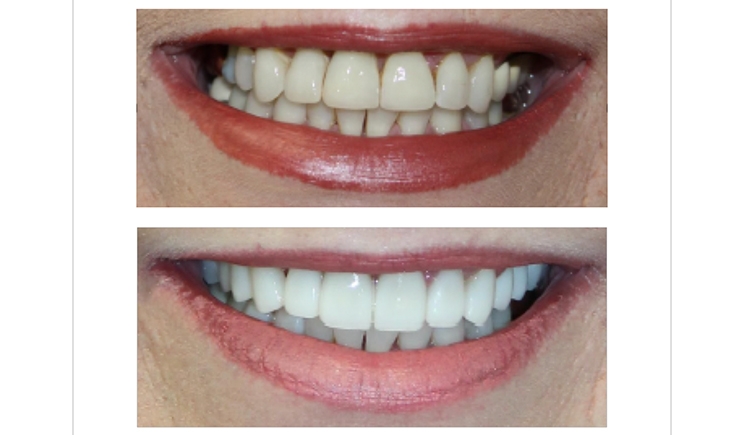 First, the good news. The ranks of the cosmetic dentistry profession have swelled. The cosmetic dentistry industry has exploded into a $55 billion industry that spans the United States, Middle East, South America, and even China. The primary driver for this record expansion is, apparently, the quest for perfect beauty.

The bar for just about everything—apparel, eyewear, cars, and even phone cases—is set sky-high by the glitterati, those unreal icons inhabiting the rarified air of pop and film stardom. Not to be left out is that most desired of commodities, especially by the paparazzi and anyone snapping pictures: the smile.

Grins now run the gamut from being encrusted with jewels and precious metals to, at the very least, being gleaming white and totally perfect. The urgent desire for impeccable appearance is drastically intensified by the facial closeups and smiles spread throughout social media, such as Facebook, Instagram, Snapchat, and a rapidly growing number of other platforms.

Evidence of the smile’s participation in this chase for the physically perfect can be found everywhere. For example, the condition of the teeth has a major impact on dating. I myself have witnessed this many times, with underconfident patients such as the man who hadn’t dated a woman in 20 years, or the woman who refused to date until her cosmetic dentistry was complete.

It has also become a truth that attractive people, with perfect smiles, are more successful in the business world. That sale has more chance of closing, and that deal has a better chance of succeeding, if it’s backed by a radiant smile.

But now for the bad news. There is no such thing as an overnight sensation in entertainment. This also is true in cosmetic dentistry. That doesn’t stop some practitioners, though, who jump in before their skills are truly honed. This becomes quite evident when their work, expected to be wonderfully brilliant, results in the ghastliest of grins.

This, too, shows in industry statistics. Correction of botched cosmetic dental work has increased from 30% to 40% since 2004. Also, $16 billion was spent correcting botched work in 2016, up from $10 billion. But taking a closer look, the true cost is actually much higher. With the number of cosmetic dentists increasing by 16%, the dollar amount spent on botched jobs is nearly $20 billion.

This is also apparent right in my own practice. Up to 40% of my revenue comes from correcting subpar cosmetic dentistry, which has led me to find new and better ways of perfecting smiles.

What This Means for Dentists

Several years ago I decided that if my customers sought utter perfection in beautiful smiles, I would do everything I could to deliver it. I saw the future for cosmetic dentistry—at least for my practice—in its artistry. Having been educated as an artist myself, I sought an award-winning diamond cutter and spent a considerable amount of time observing and learning from him.

I took my 15 years of art training, coupled with the traditional math and science learned by most dentists, and decided to mimic the way a diamond cutter works. I set out to create a smile that radiates the same attention to precision and detail as that given to diamonds, creating facets in porcelain restorations.

Once, a patient came to me to get a cosmetic smile makeover. After the consultation, everything seemed to be fine so we set up a time to get started. Shortly afterward, she called back and said that she had changed her mind and decided to go to a cosmetic dentist who had been a longtime friend of the family. A little disappointed, I accepted and we went on our separate ways.

Later, I get a call back saying that she needed another consultation about her cosmetic dentistry. She came in and told me about how she had gone to her family friend, explaining how he had spent all day with his CEREC machine, making all the veneers for her in one sitting. The end result was veneers that were the wrong length, the wrong shape, and the wrong color. She asked if I could redo them (see the figure).

Of course, this was possible, and so we made a new appointment to get together and remake the veneers.  Because this dentist is a longtime family friend who had given her a discount, the idea of asking him for the money back didn’t happen. This bad smile was endured for years because everyone including her dentist tried to convince her it was fine. She finally had enough and asked to have it brought up to truly aesthetic standards.

What You Should Do

How important is fixing a botched smile? Is it only for the well-to-do? The answer is both yes and no. Yes, because for some people cosmetic dentistry is expensive, particularly if they want an extensive effect or exceptional quality. I also say no because for some people with limited discretionary funds, there is no price on getting their distracting smile fixed.

I have some patients who have to beg and borrow to get the money to get their smile fixed. However, they will still look you in the eye and tell you it was the best investment they ever made. Obviously, they aren’t rich, nor do they think only rich people can have their smiles fixed.

Dr. Moore, principal of Cosmetic Dental Associates (CDA), earned his DDS at the University of Texas Health Science Center at San Antonio. He also has spent 10 years as an educator and regularly lectures all over the United States and in Mexico. His professional accolades include Invisalign’s Elite Provider designation and Outstanding Case Presentation Award; the DENTSPLY International Merit Award; and recognition from the Southwest Society of Prosthodontists, the University of Texas Health Science Center, and the Mexican Academy of Prosthodontists. He can be reached at john@33smile.com. 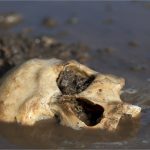 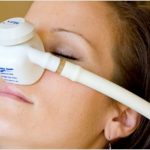