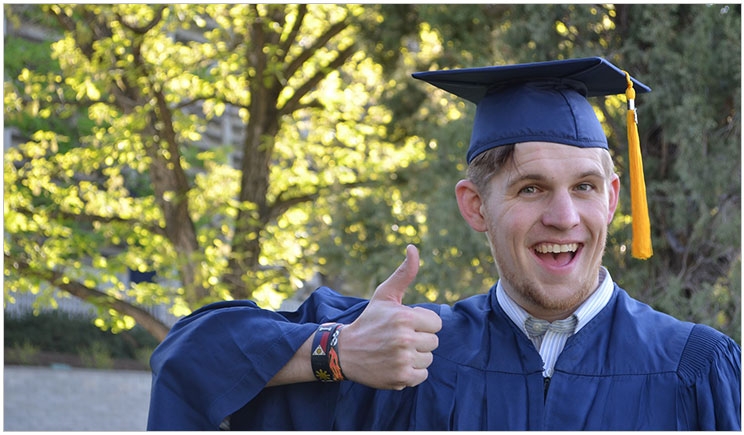 As spring draws to a close, the graduates of today’s dental schools face their future with new diplomas and a lot of uncertainty. Dentistry is evolving, with larger financial burdens, new options for professional work, and greater diversity among colleagues.

To get a better handle on these changes, the American Dental Education Association (ADEA) surveyed 4,827 members of the classes of 2015 of 60 of the 61 dental schools in the United States. Their responses often were surprising, particularly when it comes to debt and and their post-academic plans.

We spoke with Dr. Bryan J. Cook, an author of the study, and Dr. Richard Valachovic, president and CEO of the ADEA, about their research.

Q: What is the current average debt that dental students carry?

Q: How and why has this increased compared to previous years?

Cook: Since 1996, total educational debt, after adjusting for inflation, has increased 101% among students with debt. (The increase is 96% when students with no debt are included.) The reasons are varied, but a primary driver is the rising cost of higher education relative to state support. As state support for higher education slowly rebounds and college tuition continues to increase, students enter dental school with more debt. (Since 1996, entering debt has increased 58%.) The modest increases in state support also affect dental school tuitions, which have increased for both residents (up 93% since 2005) and non-residents (up 73% since 2005).

Q: How many students planned on opening up their own practices after graduation, and how many anticipated joining group practices?

Cook: In 2015, 49.3% of graduating dental students indicated that their immediate plans after graduation were to become private practice dentists. Among those students, 12% planned to join a corporate-owned group practice.

Q: The survey indicated that 34.3% of graduates planned on entering graduate school, a residence, or an internship. What kinds of fields are they studying?

Cook: Since 2005, the overall share of students pursuing an advanced dental education has remained constant (47.5% applied for advanced programs in 2005 and 47.2% applied in 2015). See the table below for a breakdown of programs by students’ first choice in 2015. 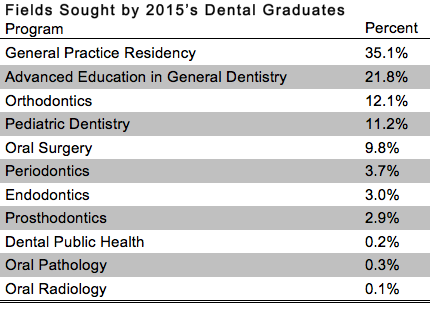 Q: How have the numbers of women and minority graduates changed since previous years? Why are these numbers changing?

Cook: Since 2004, the percentage of dental school graduates who are women has increased (42% in 2004; 46% in 2014). This likely reflects the broader trends in higher education, where the number of women earning bachelor’s degrees has grown more rapidly than men. In 2012-13, 34% more women graduated with bachelor’s degrees from postsecondary institutions than men.

Regarding minorities, the share of dental school graduates who are from underrepresented minority communities has essentially remained flat during the last 10 years. (In 2004, African American, Hispanics, and American Indians made up 11% of graduating dental students. In 2014, they composed 12% of graduates.) Growing the number of underrepresented students is a priority in dental education, and dental schools are utilizing a number of approaches to help diversify their student populations.

For example, more than 90% of dental schools use a holistic admissions process. Also, 10 dental schools participate in the Robert Woods Johnson Foundation funded Summer Medical and Dental Education Program, a 6-week summer academic enrichment program for freshman and sophomore college students interested in careers in dentistry and medicine. And, a growing number of dental schools are doing more targeted recruitment and outreach efforts to encourage students from underrepresented and disadvantaged backgrounds to apply to dental school.

Q: Finally, the survey reported that 53.7% would definitely or probably work with underserved populations at some point after graduation. How have these numbers changed throughout the years?

Cook: In 2009, 38% of dental students said they would work in an underserved area at some point after graduation. In 2014, that share increased to 50%.

Valachovic: We have seen a substantial increase in the number of opportunities for dental students throughout the country to have clinical experiences in facilities outside of the schools’ clinics, many of which provide care to underserved populations. These experiences lead to enhanced cultural competency and a better appreciation of the needs of these populations. 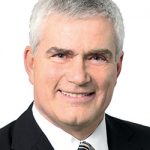 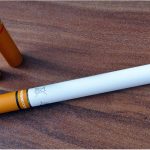