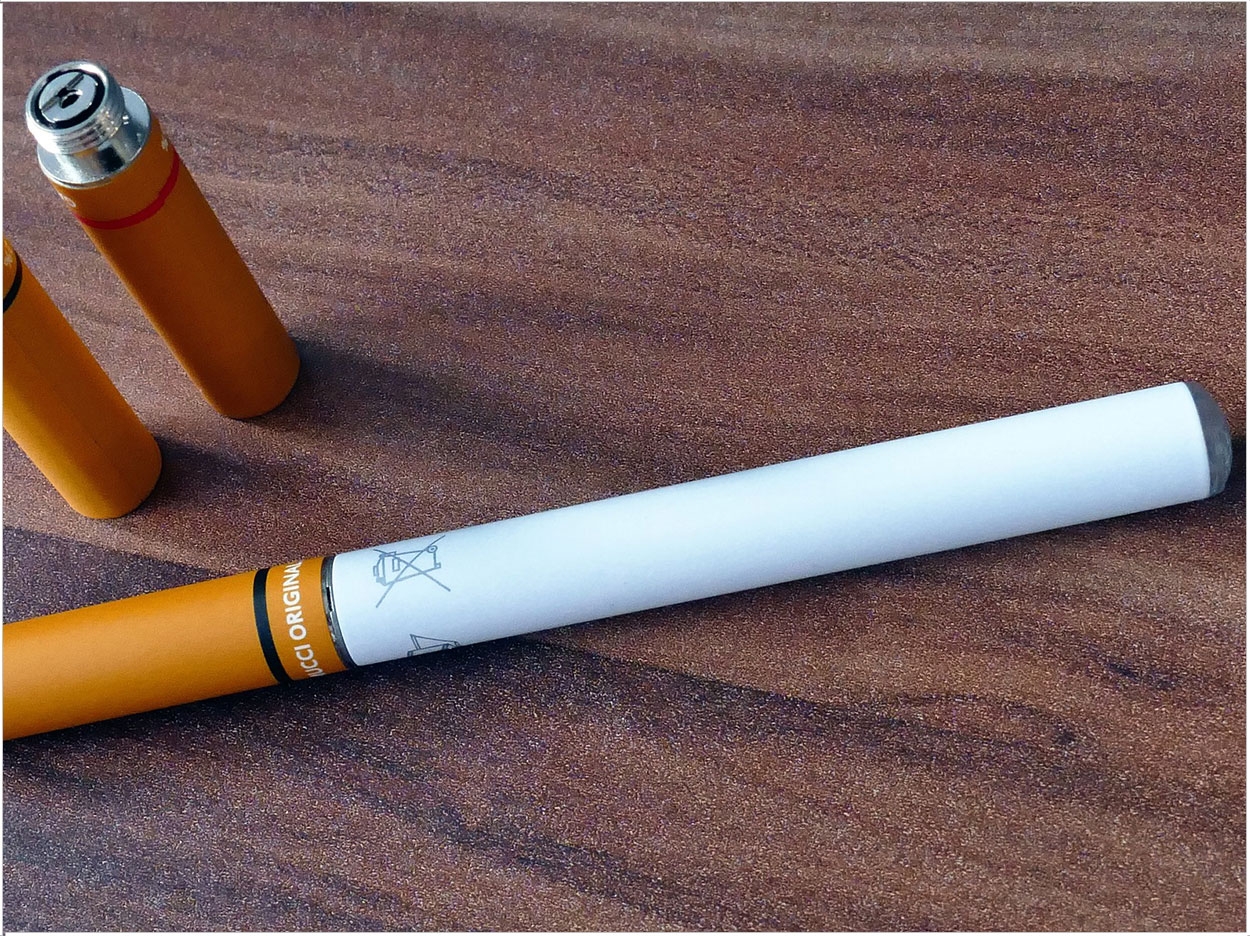 E-cigarettes are marketed as safer alternatives to traditional tobacco, in terms of their potential for causing disease. But they present smokers with other dangers—particularly, fires and explosions that could impact the oral cavity.

The US Fire Administration reports 25 separate incidents of explosion and fire involving an e-cigarette in the United States between 2009 and August 2014, with 9 injuries including 2 serious burns and no deaths. Most of these incidents occurred while the battery was charging.

Researchers from the University of Cincinnati recently examined the case of an 18-year-old man whose e-cigarette exploded in his mouth after he activated it. Injuries to hard and soft tissue alike included severe oral and abdominal burns, oral lacerations, and lost and fractured teeth.

Initial treatment included extractions and bone grafts along with sutures and splints. Follow-up care included another extraction and splint with a subsequent retainer to replace the missing anterior teeth before final rehabilitation, including implants and a fixed prosthesis.

As e-cigarettes become more popular, with 10% of American adults saying they use them in a 2015 Reuters/Ipsos poll, the researchers warn that these incidents may become more common. The reporting of such injuries in the literature, they add, will be beneficial until concrete data from large-scale studies becomes available.

In the meantime, the researchers say that smokers who experience these injuries can expect multiple procedures to reconstruct lost tissue and re-establish functional and cosmetically acceptable results. Plus, additional surgeries to repair damage will involve substantial time and cost expenditures.

The researchers attribute explosions to variations in design, battery quality, charger compatibility, use modifications, and human error. They also note that the typical e-cigarette is shaped like a missile, with the battery aligned with the long axis and points of failure at each end.

The study, “Oral Trauma and Tooth Avulsion Following Explosion of E-Cigarette,” was published by the Journal of Oral and Maxillofacial Surgery.

Advertising Influences E-Cigarette Use Among Youth 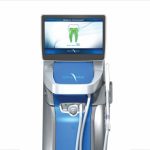 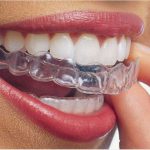