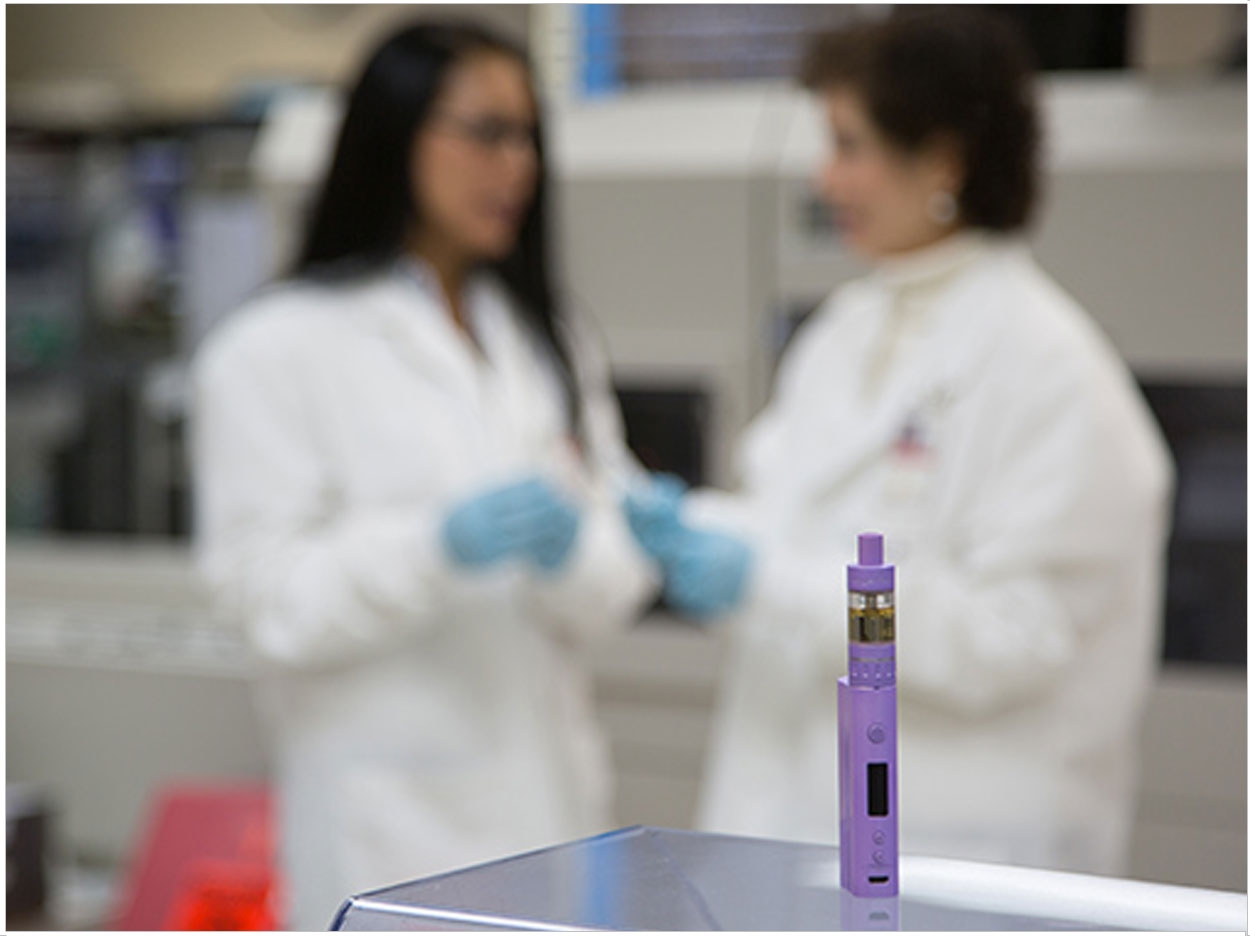 A team of researchers with the Veterans Administration (VA) San Diego Healthcare System tested two electronic cigarette products and found that they damage cells in ways that could lead to cancer. The damage occurred even with nicotine-free versions of the products, leading the researchers to conclude that e-cigarettes are not as safe as their marketing makes them appear.

“There haven’t been many good lab studies on the effects of these products on actual human cells,” said Dr. Jessica Wang-Rodriguez, one of the lead researchers, a professor of pathology at the University of California, San Diego, and chief of pathology and laboratory medicine at the San Diego VA, specializing in head and neck cancer.

The researchers created an extract from the vapor of the popular V2 and VaporFi brands of e-cigarettes and used it to treat human cells in Petri dishes. Compared with untreated cells, the treated cells were more likely to show breaks in DNA strands and die. When strands break and the cellular process doesn’t work, cancer may follow.

The affected cells also were more likely to launch into apoptosis and necrosis, which lead to cell death. The researchers used normal epithelial cells, which line organs, glands, and cavities throughout the body including the mouth and lungs, as well as cell lines that already showed head and neck squamous cell carcinoma.

“It’s not that the nicotine is completely innocent in the mix, but it looks like the amount of nicotine that the cells are exposed to by e-cigarettes is not sufficient by itself to cause these changes,” said Wang-Rodriguez. “There must be other components in the e-cigarettes that are doing this damage.”

The researchers are now trying to identify other carcinogenic substances in e-cigarettes and determine their specific effects. Formaldehyde is a known carcinogen, for example, though its production may be minimized by low-voltage e-cigarette operation. Diacetyl, a flavoring agent linked to lung disease, is in more than three quarters of flavored e-cigarettes and refill liquids.

“For now, we were able to at least identify that e-cigarettes on the whole have something to do with increased cell death,” said Wang-Rodriguez. “We hope to identify the individual components that are contributing to the effect.”

The cells used in the lab, however, are not completely comparable to cells within a living person since their lines have been “immortalized because of certain cell changes,” Wang-Rodriguez said. Also, the researchers did not mimic the actual dose of vapor that an e-cigarette smoker would receive.

“In this particular study, it was similar to someone smoking continuously for hours on end, so it’s a higher amount than would normally be delivered,” she said. “What we’re looking at now is to dose-control these. We want to know at what dose it causes that critical switch-over to where we see the damage.”

While the vaporized e-cigarette liquids induced increased DNA strand breaks and death and decreased clonogenic survival in the tested cell lines independently of nicotine content, the researchers noted that further research is necessary to determine the long-term effects of e-cigarette usage. Still, they are not optimistic.

“Based on the evidence to date,” said Wang-Rodriguez, “I believe they are no better than smoking regular cigarettes.”

The study, “Electronic Cigarettes Induce DNA Strand Breaks and Cell Death Independently of Nicotine in Cell Lines,” was published by Oral Oncology. It was funded by the National Institutes of Health, the Department of Veterans Affairs, and the Brandon C. Gromada Head and Neck Cancer Foundation. 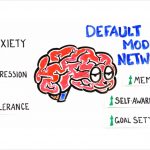 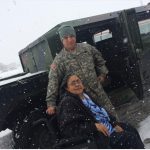