The US Dominates the ARWU’s Best Dental Schools for 2019 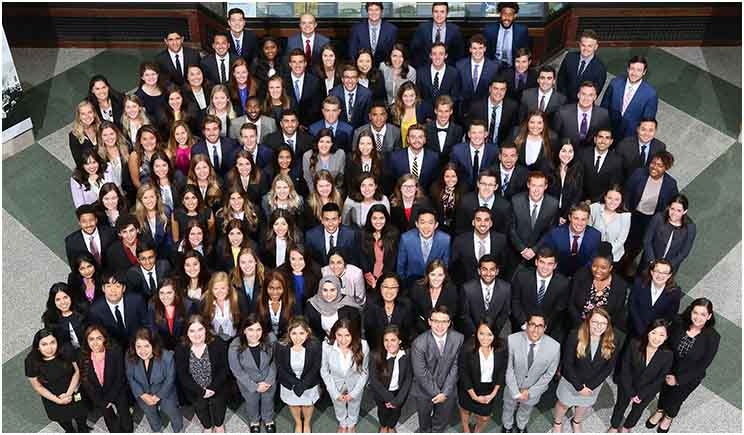 While aspiring dentists can find excellent schools to learn the profession around the globe, most of the very best schools are in the United States, according to ShanghaiRainking’s 2019 Academic Ranking of World Universities (ARWU). Its annual list of the world’s best schools in dentistry and oral sciences includes eight American institutions in its top 10 and 21 in its top 50.

The University of Michigan

The University of Michigan School of Dentistry continues to dominate both this list and others. This year marks its third year in a row atop the ARWU. Earlier this year, Quacquarelli Symonds (QS) named the school the best in the United States for the fifth consecutive year as well as fifth in the world. The ARWU and QS agree that the school is a cutting edge research institution with innovative faculty and demanding programs.

For example, Marco Bottino, DDS, MSc, PhD, received two awards from the International Association of Dental Research during its annual conference in June. An associate professor in the Department of Cariology, Restorative Sciences and Endodontics, Bottino was recognized for his research into a gel that could be used to treat periodontitis as well as for his work investigating dental and orthopedic biomaterials in addition to tissue scaffolds for drug delivery systems for regenerative dentistry.

“Leading dental education and research has always been at the top of the school’s priorities since it was founded in 1875,” said dean Laurie McCauley, DDS, MS, PhD. “Rankings like this are a reflection of the talented and focused faculty, researchers, and students we have here. It is always good to have their work validated in international surveys, even as they continually advance into exciting new areas of scientific inquiry related to oral health.”

The University of Washington (UW) School of Dentistry saw a bump to second this year after placing third in last year’s ARWU. The school also notes its focus on research, which it says extends beyond studies by faculty members and full-time researchers as students engage in the Summer Research Fellowship Program, the Multidisciplinary Predoctoral Clinical Research Training Program, and other opportunities, in addition to its DDS/PhD track.

This month, the school also is launching its 28th annual Summer Institute in Dental and Craniofacial Clinical Research Methods, which it calls one of the leading training programs of its kind. Drawing attendees from around the world, the six-week institute provides training in biostatistics, clinical epidemiology and study design, personal computing applications, behavioral research in dentistry, grantsmanship, and case studies in data analysis.

“I am so gratified to see that the University of Washington School of Dentistry is now ranked number two in the world,” said interim dean Gary T. Chiodo, DMD. “This recognition reflects the work of our outstanding and dedicated faculty and staff and the continued emphasis on our research mission, which is an integral aspect of our identity. It is truly a group effort to become and remain a top-tier dental school, and we simply have a superb group at the UW.”

King’s College London Faculty of Dentistry, Oral & Crainiofacial Sciences saw a similar rise in the ranks, moving from fifth in 2018 to fourth this year. It also tied for second in the QS rankings earlier this year. The school is home to more than a thousand dental students, which means it also is home to a larger staff and more specialists with a greater diversity of research with a goal of delivering the best possible oral health for society, it reports.

“The faculty at King’s feels tremendously proud to increase our high standing in the Shanghai Rankings. To be ranked fourth in the world and the only institution from Europe in the top 10 is a remarkable achievement which rewards the effort, dedication, and expertise of a wide group of staff from multiple disciplines,” said Mike Curtis, PhD, executive dean.

“This recognition feels just reward for our focus on delivering excellence in dental education to both undergraduate and postgraduate students and world-leading research activity in clinical dentistry and oral and craniofacial sciences,” Curtis said. “The success of the institution owes much to the collaborative working between our staff, our students, and our administrative staff who have collectively earned this important accolade.”

The top 25 dental schools in the world, according to ShanghaiRanking, include: 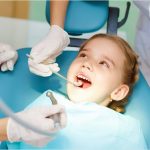 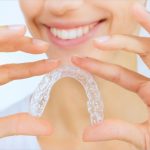