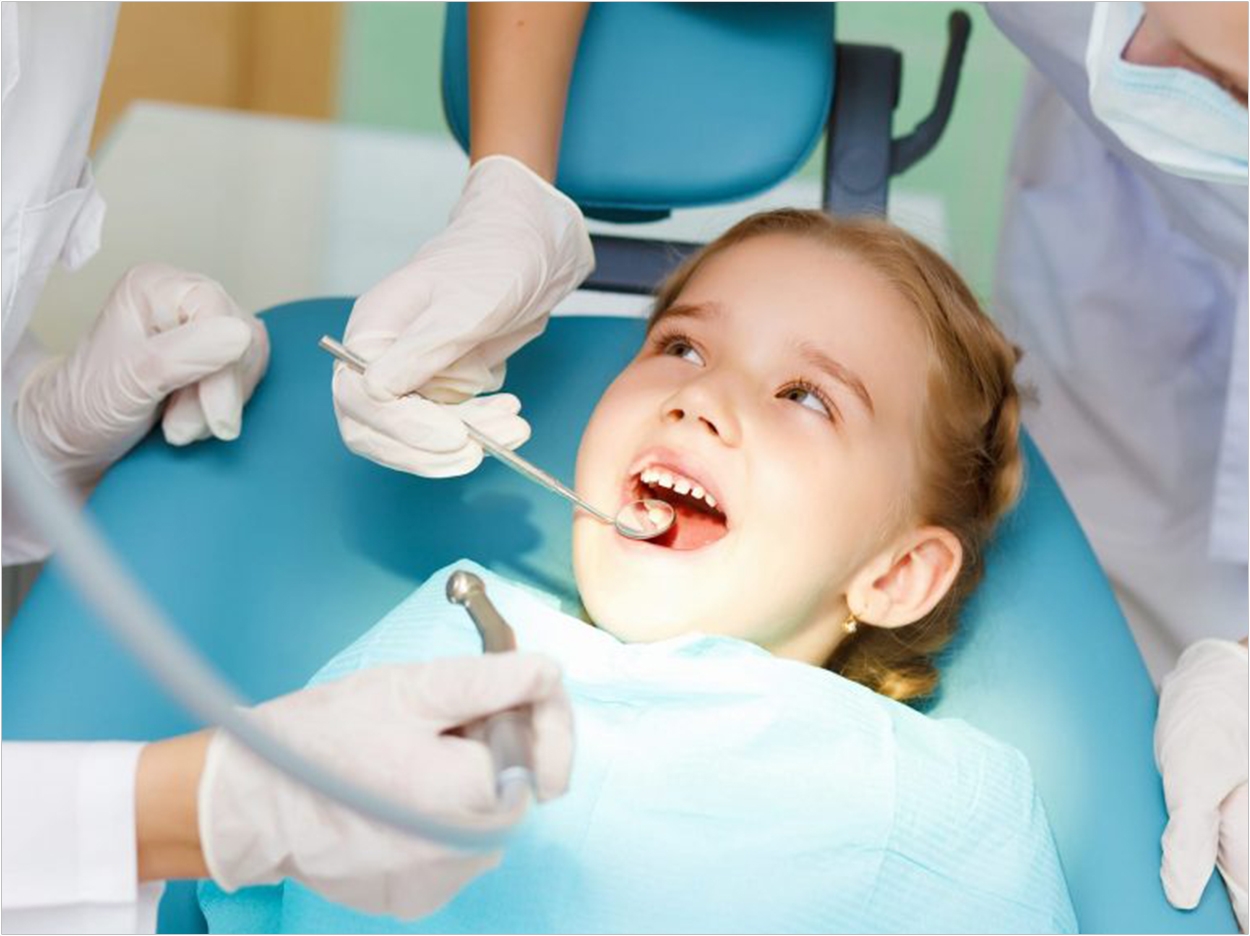 Researchers at the Ohio State University College of Dentistry found consistent patterns by using high-throughput 16S rRNA gene sequencing to examine the oral microbiome of 252 children between the ages of 1 and 12 in a cross-sectional study.

Though the composition of the oral microbiome is critically important in oral health and disease, the researchers note, the patterns and mechanisms underlying community assembly have not been comprehensively studied.

The researchers found that species richness increased with age in both supragingival and subgingival plaque and trended up in saliva. Among the clinical variables studied, only age, plaque levels, and presence of calculus showed a significant effect on microbial community composition.

The results suggest that maturing oral microbial communities in children follow a common pattern. They become more complex with advancing age and include a stable core of major species.

Also, these communities include a shared group of early species that are lost or decrease in abundance with advancing age and another group that is gained with age, though the researchers say that longitudinal data are needed to confirm the results of this study.

The researchers presented their study, “Assembly of the Human Oral Microbiome Age 1 to 12,” during the IADR/AADR/CADR General Session & Exhibition in Vancouver, British Columbia, on June 20. 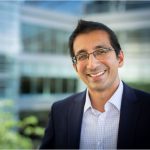 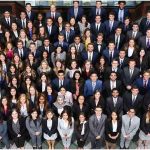