Endodontics has come a long way! I remember when I became an endodontic resident, many of the dental school instructors told me I was entering into a dying specialty. Since then, so many new technologies have come to the scene to give my specialty new life. I am excited about this new revival.

There is no doubt that tooth anatomy is a huge obstacle when it comes to disinfecting teeth. Tooth anatomy is probably the No. 1 culprit for failed root canals, and yet, it doesn’t get enough attention. When most dentists can’t figure out why a tooth is symptomatic, they propose that it is cracked. But that is often a misdiagnosis that leads to unnecessary tooth extraction. Ask yourself, what would you do if it were your tooth? Would you extract it, or would you give it another go and try to save it? Before you answer that, let’s talk about tooth anatomy and technology.

This first case will help clarify my intent here. When you examine the radiograph of tooth No. 19, it appears that the root canal has been  done correctly. There were 4 canals found. They were densely filled, yet there was still a periapical radiolucency. What do you see that could be a potential reason for the failure? Let’s start with a diagnosis. This tooth was tender to percussion, obviously had no response to cold, and all probings were within normal limits. The diagnosis was previously treated and symptomatic apical periodontitis of tooth No. 19 (Figures 1 to 3).

Taking a closer look, the obturations were a few millimeters short. This is a definite source of bacteria, and we had to question the patency in this case. Most practitioners will look at the “J-shaped” radiolucency around the mesial root. Based on what we were taught in dental school, it is the textbook definition of a cracked tooth. There are studies showing that the mesial root of the mandibular first molar is one of the most common roots to fracture. So is it reinfected, or is this tooth fractured? 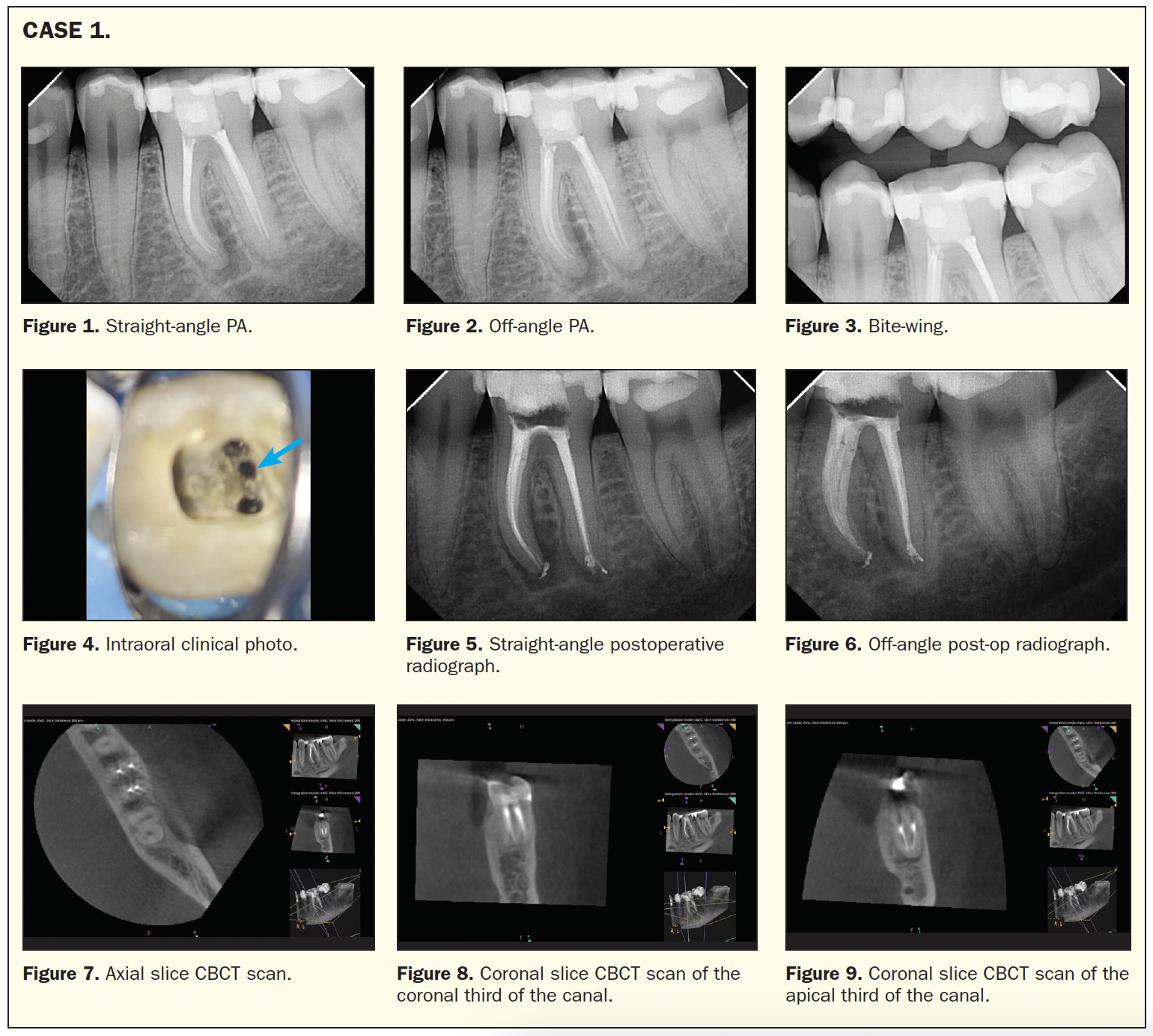 In the first step, removing the gutta-percha, I started to look around the tooth. One of the things I do in every mandibular molar is trough the groove between the MB and the ML canals. Once that was done, note what was found while using the microscope (Figure 4): a middle mesial canal! No wonder there was a lesion around the mesial root. There was still original bacteria in that canal that could explain the radiolucency around that root! Did you know that the middle mesial canal is present anywhere from 2% to 18% of the time? My recommendation is to look for it in every single mandibular molar (Figures 5 and 6). Pro tip: Using high magnification will make your life much easier. Going back to the CBCT to see if I could see the canal with my cone beam, I wondered if I had missed it during my initial workup. You can see from both the axial and the coronal views that there is really no sign of a middle mesial canal. This case shows that CBCT scans may not always provide this information; you still have to use all of your diagnostic skills and “tools” (Figures 7 to 9). Luckily, you can see this middle mesial canal with a microscope in this case, but you have to understand that such a thing exists in the first place. Without it, and not being aware of this anomaly, the same 4 canals would have been re-treated, ending up with the same outcome—a failed root canal. The point is that there are several cases in which you can see those extra canals. It’s just that some canals are too small to be seen clearly by imaging alone, so in endo, you have to marry all of the technologies together.

In another case, the cone beam was the hero from my technology suite. This patient had a root canal about 7 years prior on tooth No. 30, and it was tender to percussion upon presentation. The diagnosis of the tooth was previously treated and symptomatic apical periodontitis on tooth No. 30 (Figures 10 to 12). The CBCT scan clearly shows the bone resorption around the mesial root, which is not easily seen on the periapical radiograph. This is a huge advantage of using a cone beam (Figure 13). The coronal view shows that part of the mesial obturation did not go all the way to the apex (Figure 14), but the real reward is the axial view, which shows us that there was not only 1 but 2 untreated canals in the mesial root (Figure 15). This demonstrated the exact etiology of root canal failure, and in the future, the operator should not miss that middle mesial canal again. By treating more found canals, there will be more successful outcomes. 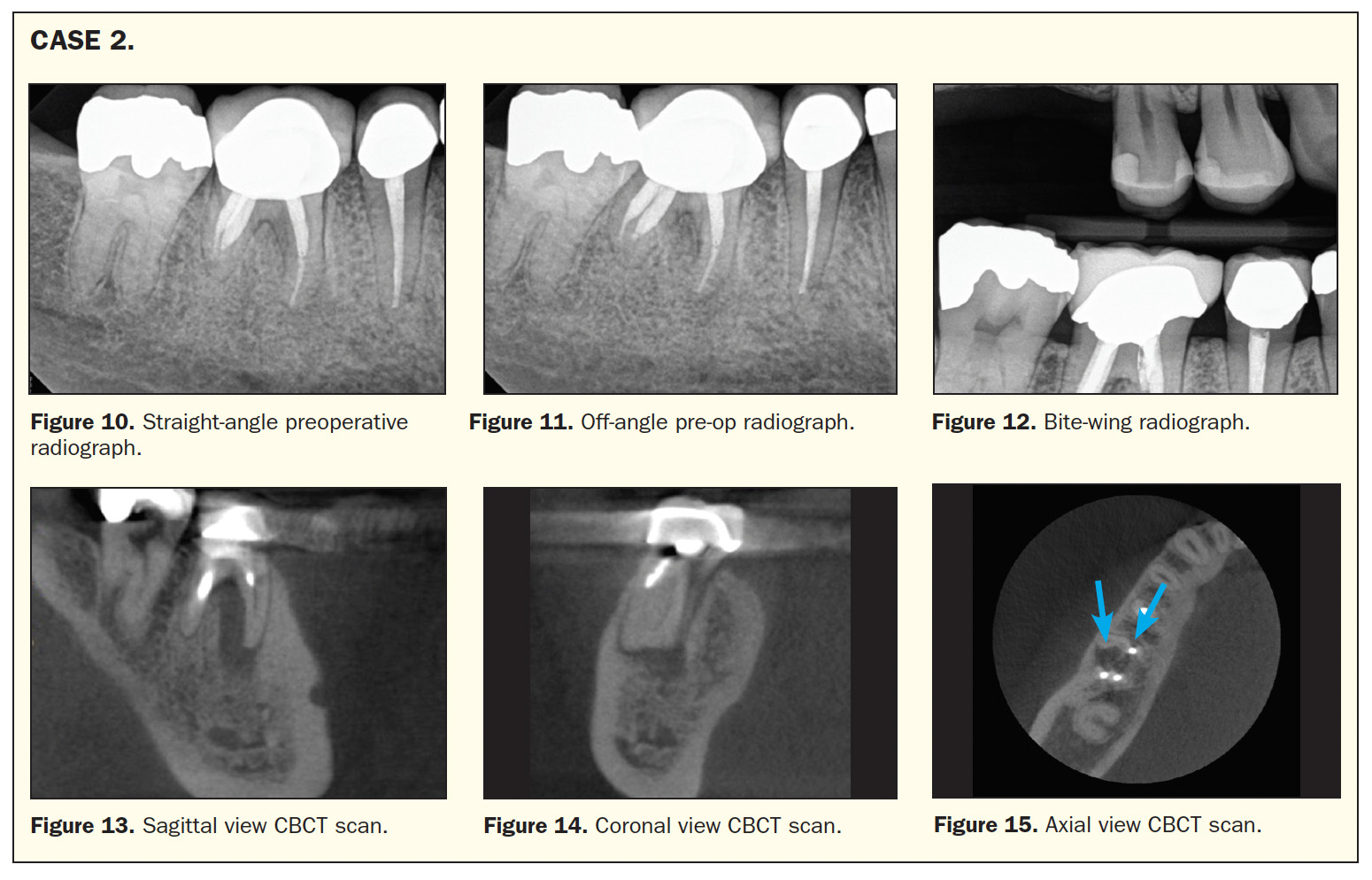 The root canal renaissance isn’t just about CBCT and microscopes. I also want to talk about GentleWave technology (Sonendo), and how it has amplified how I practice endodontics. This interesting case will explain my comment. The patient was treated with a root canal on tooth No. 19 about 1.5 years ago and is now sensitive to chewing. All the probings were within normal limits, and the diagnosis once again is previously treated and symptomatic apical periodontitis.

Interestingly, the straight angle shows that the gutta-percha length was right on the money. But the off-angle radiograph shows the 2 canals clearly, and they were 1 mm from the radiographic terminus. See how the angle of your radiograph can have an impact on your working length? It is totally possible this case did not get to complete patency, but overall, the root canal appears to have been well-done (Figures 16 to 18).

Once the cleaning and shaping were completed, the conefit was a bit long on one of the mesial canals. The radiograph was taken at a mesial angle (Figure 19), so using the SLOB Rule (same lingual, opposite buccal), I needed to trim my mesiolingual cone, as well as the distal cone, since they are both long. This rule is explained in more detail at soniachopradds.com.

Everything was pretty straightforward, but what caught me by surprise in my obturation was the next radiograph (Figures 20 and 21). There was a middle mesial canal that started in the middle third of the canal. I did not see this canal with my microscope or even get a file into it. However, in using the GentleWave for this case (as I do in all retreatment cases), the fluid dynamics of the machine were able to get the disinfection solution into this tiny canal and clean this area. No rotary file or hand file would easily get into this area.

This patient also had 2 root canals on tooth No. 30 (Figure 22), which also had a periapical radiolucency on the mesial root. Once again, the CBCT scan shows the lesion just a little more clearly (Figure 23). This patient was not symptomatic, so the diagnosis for tooth No. 30 was previously treated and asymptomatic apical periodontitis. There were several treatment options for tooth No. 30. This tooth could have had an apicoectomy or even an extraction at this point. Since our bodies are naturally bilateral, and based on the treatment on tooth No. 19, a decision was made to re-treat tooth No. 30. Cleaning the tooth with the GentleWave should increase its prognosis, especially due to the probability of a middle mesial canal.

In examining one more case, the anatomy, once again, was something I wasn’t expecting. In the pre-op radiographs, notice the large periapical radiolucency on the mesial root (Figures 24 to 26). The treatment looked pretty straightforward, and the procedure seemed to be going along predictably. Once again, the GentleWave was used on this tooth since that is now a part of my standard operating procedure. It wasn’t until the obturation was completed with warm vertical condensation and AH Plus Root Canal Sealer that the anastomoses of the mesial canals with my obturation material became visible (Figures 27 and 28). 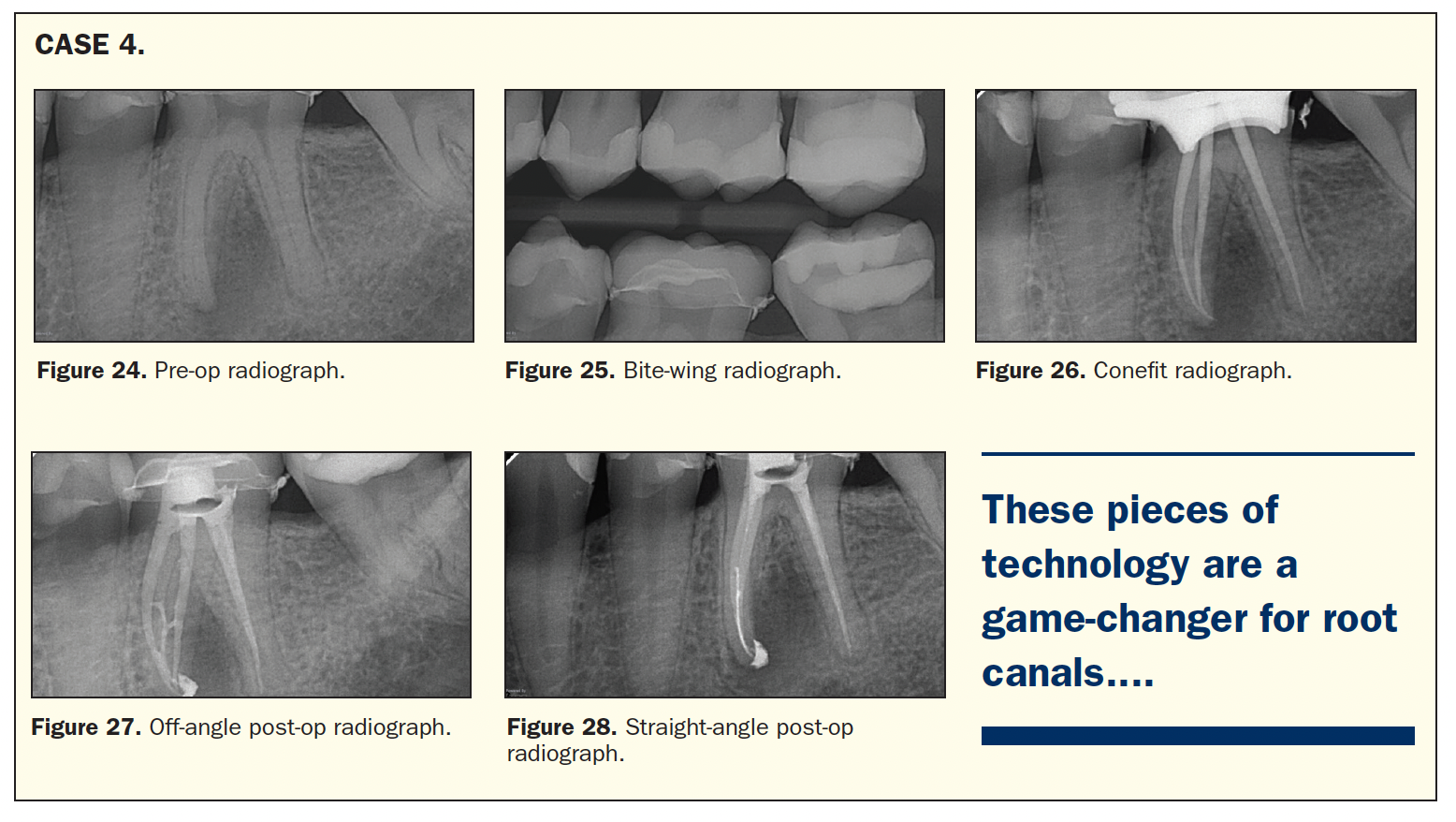 Investing in technology has always been the key to my practice’s growth and staying at the top of my game in dentistry. As an endodontist using these on almost every procedure, the ROI is obvious for financial and clinical reasons. A GP can determine the overall value based on the array of procedures in a practice. Of course, there are many other reasons for CBCT than mere endodontics. However, I do think it is important to share how far the specialty of endo-dontics has come so everyone can have a better awareness of what we can do for their patients. These pieces of technology are a game-changer for root canals, and this awareness will have an impact on your referrals and treatment plans! Even if you don’t do endodontics in your practice, just knowing the possibilities and helping your patients make the best choices for their care is half the battle.

Dr. Chopra is a board-certified endodontist and owner of Ballantyne Endodontics in Charlotte, NC. She is the founder of E-School, an online continuing education course in endodontics that has trained hundreds of general dentists. She trains dental residents at Atrium Medical Center in Charlotte, regularly speaks at professional events like the Association of American Endodontists and Women in Dentistry, and contributes to scholarly journals, podcasts, and media outlets for dentists. Additionally, she is co-founder of A Night for Smiles, an annual gala to support Charlotte-area dental health initiatives. She can be reached at soniachopradds.com.

Disclosure: Dr. Chopra is a key opinion leader for Sonendo and Dentsply Sirona.

The Endodontic Triad: ‘Dead or Alive?’ 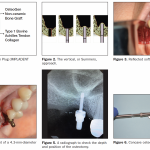 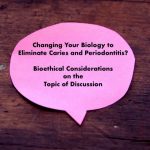 Next post Changing Your Biology to Eliminate Caries and Periodontitis? Bioethical Considerations on the Topic of Discussion
0 Shares