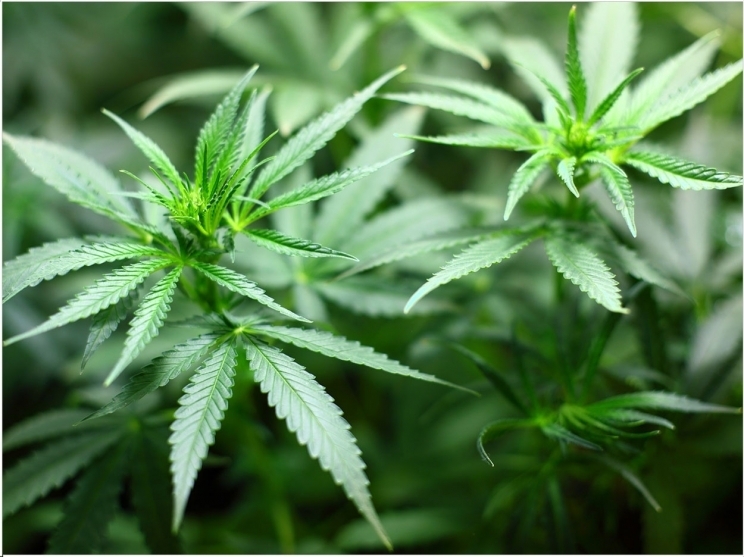 Researchers at the University of California San Diego School of Medicine have identified the molecular mechanism activated by the presence of tetrahydrocannabinol (THC) in the bloodstream that accelerates cancer growth in patients with HPV-positive head and neck squamous cell carcinoma.

“HPV-related head and neck cancer is one of the fastest growing cancers in the United States, while at the same time, exposure to marijuana is accelerating. This is a huge public health problem,” said Joseph A. Califano III, MD, senior author and professor and vice chief of the Division of Otolaryngology in the school’s Department of Surgery.

Head and neck squamous cell carcinoma is the sixth most common cancer worldwide, the school reports. These cancers begin in the cells that line the mucous membranes inside the mouth, nose, and throat. About 30% of cases are related to HPV infection, and these cases in particular are on the rise.

Califano suggests that increased marijuana use may be a driving factor in this increase. Previous studies have linked daily marijuana exposure to an increased prevalence of HPV-related throat cancer. However, a mechanism linking cannabis exposure to increased growth of the cancer was unknown.

Now, the researchers have outlined how the presence of THC in the bloodstream activates the p38 MAPK pathway, which controls programmed cell death, or apoptosis. When activated, p38 MAPK prevents apoptosis from occurring, allowing cancer cells to grow uncontrollably.

The researchers used both animal and human cell lines to show that THC turns p38 MAPK on and were able to stop the growth of HPV-positive head and neck cancer by turning off the pathway.

Studies and public opinion suggestions that THC and other cannabis products have cancer-fighting properties need additional, more critical evaluation, the researchers said. Past studies showing anticancer effects from THC and other cannabinoids often used levels of THC higher than those found with recreational use, but doses used recreationally activate a cancer-causing pathway, Califano said.

“We now have convincing scientific evidence that daily marijuana use can drive tumor growth in HPV-related head and neck cancer,” said Califano. “Marijuana and other cannabis products are often considered benign, but it is important to note that all drugs that have benefits can also have drawbacks. This is a cautionary tale.”

HPV infections are responsible for about 35,000 new cancer diagnoses each year in the United States, according to the Centers for Disease Control and Prevention (CDC). Infection is so common that nearly all men and women will get at least one type of HPV at some point in their lives. Most clear up on their own, without the person ever knowing they’ve had it.

Several available vaccines can prevent most HPV-related cancers. The vaccines work best when they are given before a person is exposed to the virus. The CDC recommends vaccinating boys and girls age 11 to 12 years old, but it can be administered as early as age 9.

According to the National Institute on Drug Abuse, 15% of youth age 12 to 17 and 47% of adults age 26 and older have used or tried marijuana. Together, a low HPV vaccination rate and increased marijuana use among youth has the makings of a storm, said Califano, who also is physician in chief and director of the Head and Neck Cancer Center at Moores Cancer Center at UC San Diego Health.

Moores Cancer Center is one of only 51 National Cancer Institute-designated Comprehensive Cancer Centers in the country and the only such center in San Diego County.

Treatment options for patients with early-stage or late-stage head and neck cancers include minimally invasive surgery, reconstruction and rehabilitation, proton therapy and other radiation therapy, innovative clinical trials, and targeted therapy, including immunotherapy.

The Head and Neck Cancer Center provides comprehensive care that includes counseling, education and support groups, nutrition, dental rehabilitation, speech and language therapy, and social workers to help patients through every step of the process beginning with diagnosis to support lifelong wellness.

The researchers are now looking at whether cannabidiol (CBD) has a similar effect to THC. CBD is another major chemical compound found in marijuana but does not produce the same high and is now commonly used in various over the counter products such as lotions, ointments, and edibles. The researchers also are investigating whether p38 MAPK can be targeted with drugs to stop HPV-related head and neck cancer from growing.

Marijuana Has Negative Effects on Oral Health Despite Legalization 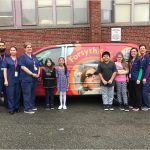 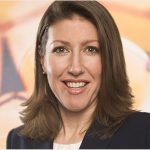