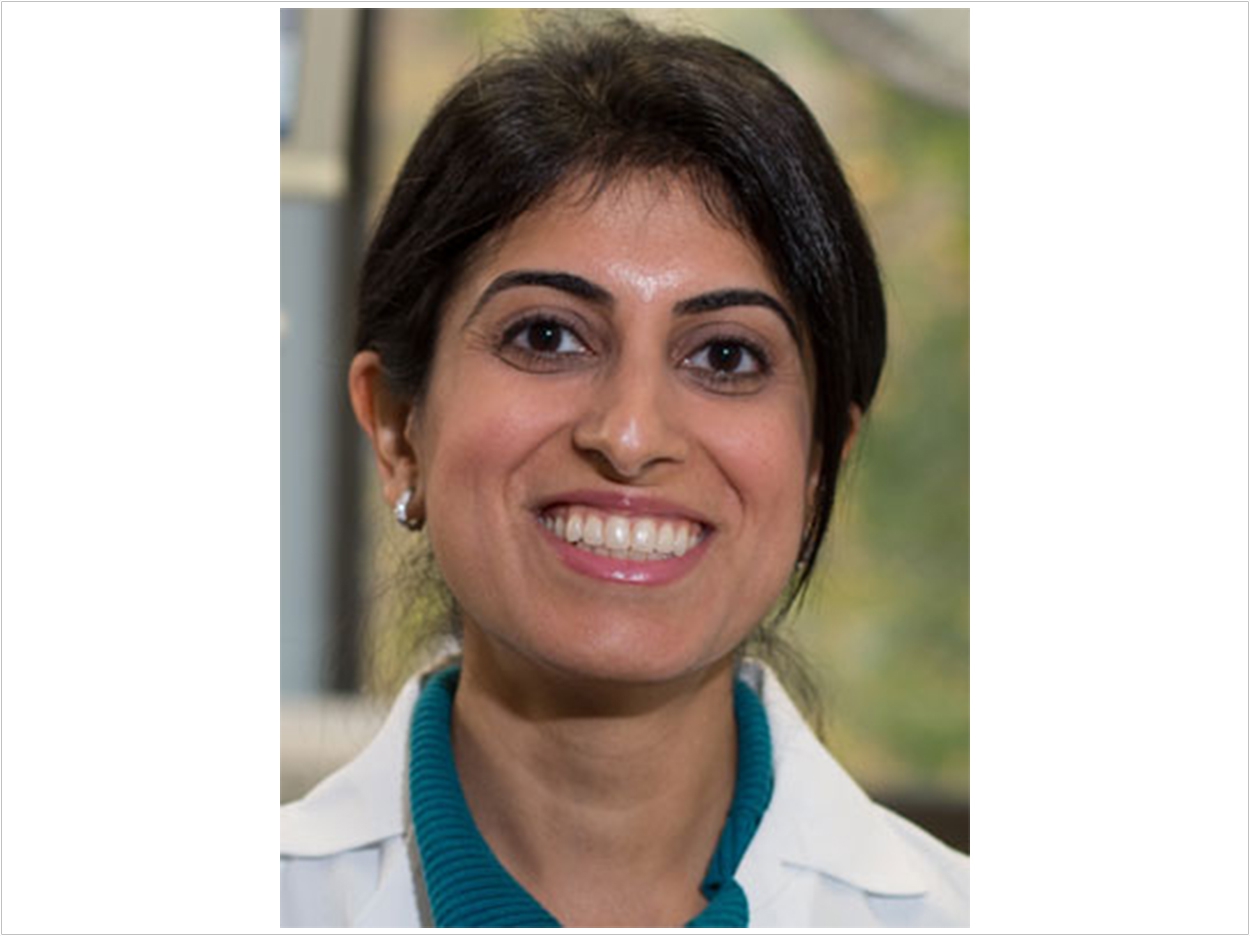 Sejal Thacker, DDS, MDSc, assistant professor in residence and graduate program director of periodontics at the University of Connecticut School of Dental Medicine, received the Bud and Linda Tarrson Fellowship Award from the American Academy of Periodontology (AAP), which is one of the highest honors in periodontics, according to the school.

“It’s like a dream come true for me,” said Thacker. “This award incentivizes educators like me and boosts my confidence and validates the efforts of my entire team, which includes my family, my mentors, my residents, and my students. It makes me feel like I’ve arrived as an educator and allows me to focus on what I love to do the most, which is being a periodontist, a teacher, a leader, and a scientist.”

Thacker will receive $30,000, which she will use for professional development and to give back to the specialty. The school also noted that this is not the first time that the award has been given to a member of its faculty, as Dr. Anna Dongari-Bagtzoglou, Dr. Effie Ionnidou, and Dr. Patiricia Diaz also received the award in 1999, 2008, and 2012, respectively.

Thacker is a board-certified periodontist. She directs the postgraduate periodontology program at UConn Health and maintains a private clinical practice in Shelton, Glastonbury, and Manchester. She was named a Top Dentist in Connecticut by Connecticut Magazine in 2018.

Also, Thacker received an award for outstanding teaching and mentoring in periodontics by the AAP. She has participated in multiple clinical trials and was recently recognized and inducted by the AAP as an emerging key opinion leader in periodontics. 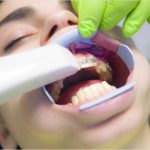 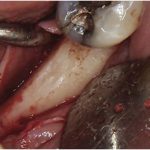 Next post Vitamin D Deficiency and Early Implant Failure: What Every Clinician Should Know
0 Shares