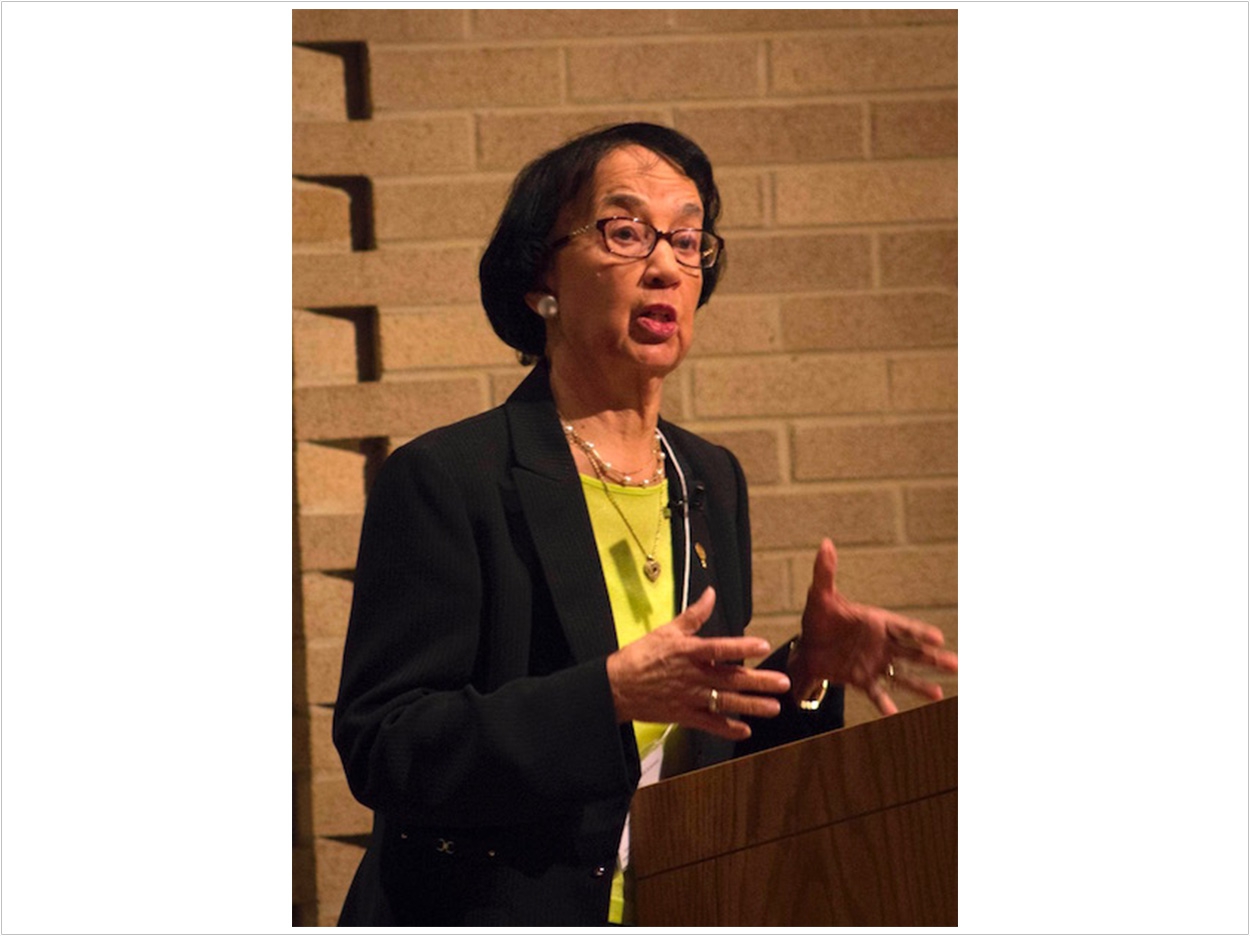 Howard University’s Dr. Jeanne Craig Sinkford, the first female dean of any dental school in the United States, will receive the William John Gies Award from the American College of Dentists. It is the highest accolade that the organization bestows.

“The William John Gies Award 2020 is both an inspiration and a treasure that I will value always,” said Sinkford. “I share this honor with my family, colleagues, and friends who support the intersectionality of ethics and professionalism,” said Sinkford.

“As an octogenarian and one of the first women members of the college, I continue to serve and devote my life to the advancement of women and minorities. While this award recognizes past achievements, it also is a compelling call to action for continued support of the lofty ideals of the American College of Dentists on which our beloved profession depends,” said Sinkford.

The American College of Dentists cited Sinkford for her efforts to recruit women and minority students to the dental profession as well as her well-established reputation as an educator, administrator, clinician, and community advocate.

During her career, Sinkford was responsible for diversity programming and initiatives at the American Dental Education Association (ADEA). Under her leadership, the ADEA created numerous opportunities for the advancement of women and underrepresented minorities, Howard University said. She holds many honorary degrees and awards as well.

“Dr. Sinkford is a world-renowned leader in dental education, leadership, healthcare, and research, and her expertise in these areas have propelled her outstanding career to enormous heights,” said Andrea D. Jackson, dean of the Howard University College of Dentistry.

“As an avid proponent for diversity and equality, Dr. Sinkford has broken many barriers and is considered a trailblazer for encouraging many to join her in this very important work. I am proud to call her my dean and mentor,” said Jackson. 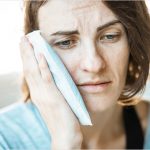 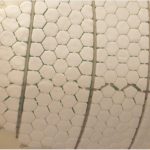