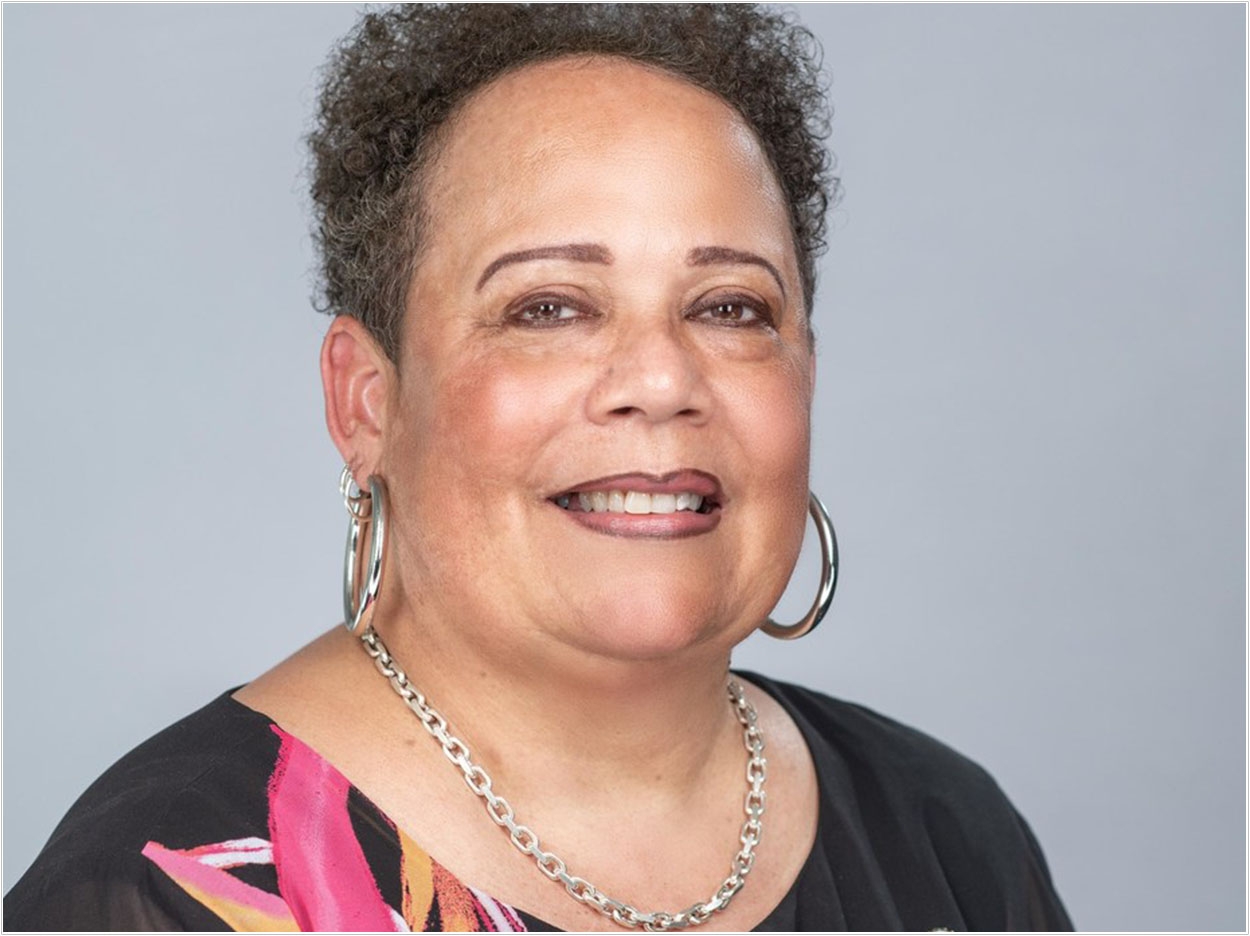 Howard University has named Andrea D. Jackson, DDS, dean of its College of Dentistry. Jackson had been serving as interim dean of the college since July of 2018.

“It is a great honor, and I am proud to serve as dean of the Howard University College of Dentistry,” said Jackson. “Our college has trained more African-American dentists than any other dental school in the United States.”

Through more than 30 years of service at Howard University, Jackson has served in positions of increasingly responsibility at the college, including most recently as interim dean, associate dean of clinical affairs, and professor and chair of the Department of Prosthodontics.

“As interim dean, Dr. Jackson has performed admirably and gained the trust and confidence of faculty, students, and staff alike,” said Howard University president Wayne A.I. Frederick. “We congratulate Dean Jackson as she assumes this new role of leadership for the College of Dentistry.”

The US Dominates the ARWU’s Best Dental Schools for 2019 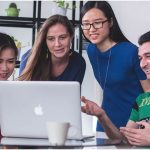 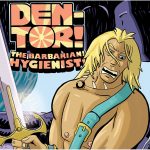