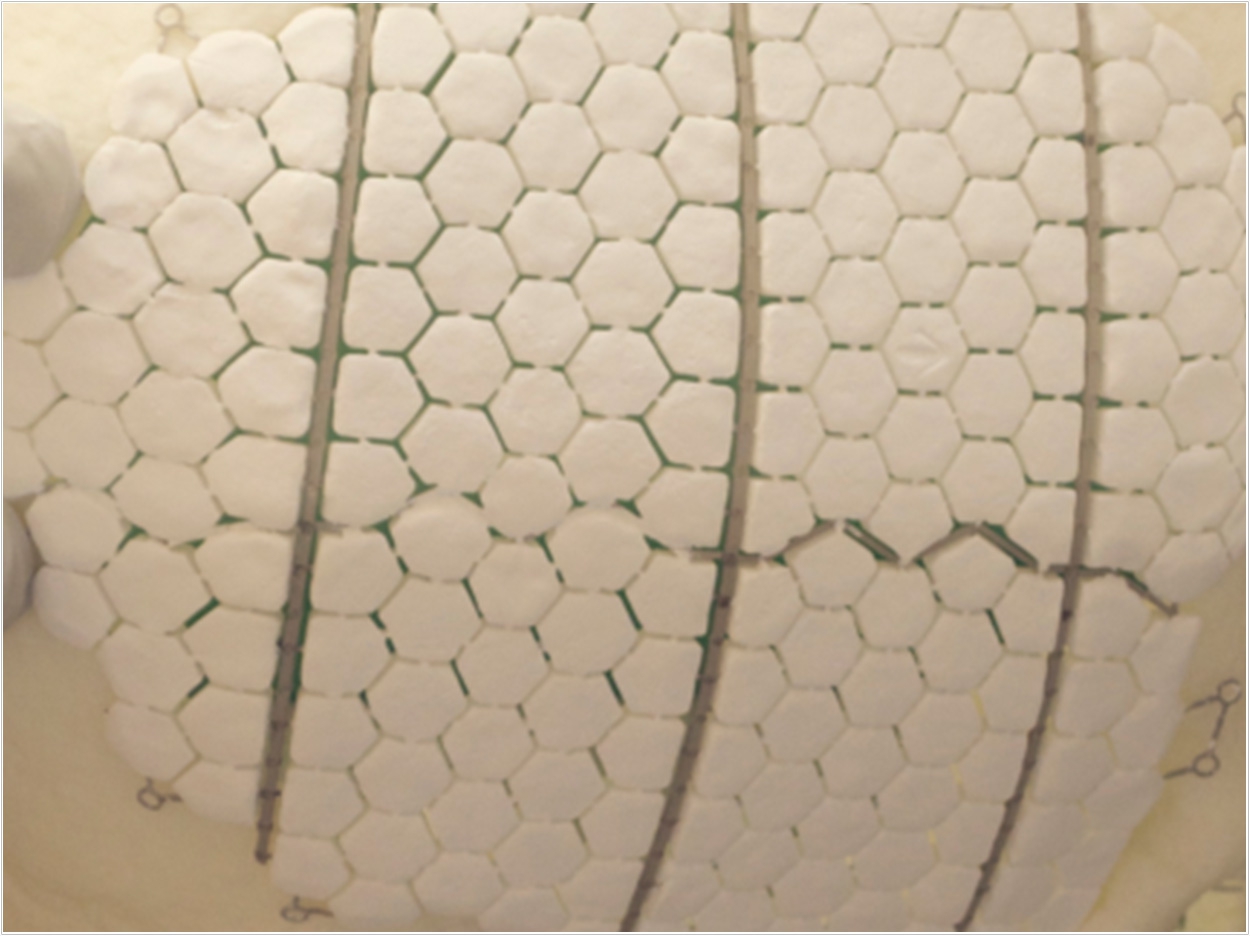 A European team of researchers has developed a 3-D printed bioceramic material and attached it to a titanium frame shaped like the missing part of skull bone to heal large cranial defects through new bone formation without growth factors or stem cells.

When surgeons need to reconstruct major bone and soft-tissue skull injuries after an accident, tumor treatment, blood clot, or hemorrhage, they typically transplant bone or use plastic or metal implants, the researchers said.

But transplanting bone from elsewhere in the body involves risks in both sites, the researchers noted. Also, plastic and metal implants are inferior to bone and increase the risk of infection.

“Growth factors and stem cells are thought to contribute to healing but haven’t yet been demonstrated to have any obvious advantages after administration in large, human skull defects,” said Peter Thomsen, professor of biomaterials at the University of Gothenburg.

In the study, the bioceramic implant was shown to transform into bone, with a composition indistinguishable from natural bone. Experiments with titanium-only implants also resulted in bone formation, but only adjacent to the host bone.

“We can see the skull bone growing out, not just on remaining parts of the cranium but also centrally in the defect itself,” Thomsen said.

“All the cells that we know are involved in bone formation and remodeling are recruited to, or are in place, in the central part of the defect and in soft tissue where the bioceramic was inserted. What happens is that the main constituent of the bioceramic, monetite, transforms into another material in the body: apatite,” Thomsen said.

The experiments were performed on sheep, and the results could then be confirmed in human beings. In one individual, 21 months after the intervention, the bioceramic had become a tissue with structure and composition similar to natural bone in a process called osteoinduction.

“The combination of the ceramic’s composition and its slow breakdown has turned out to be extremely good for bone formation in large cranial defects,” said Håkan Enggvist, professor of applied materials science at Uppsala University, who is responsible for the development of the implanted material and its composition.

There is a need for further research, though, both to investigate the molecular processes and in the form of additional clinical studies, Thomsen said.

“This principle will compete with existing treatment principles of bone transplantation and plastic and metal implants,” Thomsen said.

The study, “In Situ Bone Regeneration of Large Cranial Defects Using Synthetic Ceramic Implants With a Tailored Composition and Design,” was published by the Proceedings of the National Academy of Sciences of the United States of America. 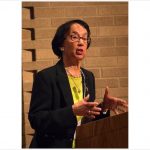 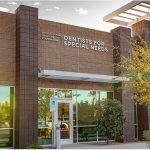