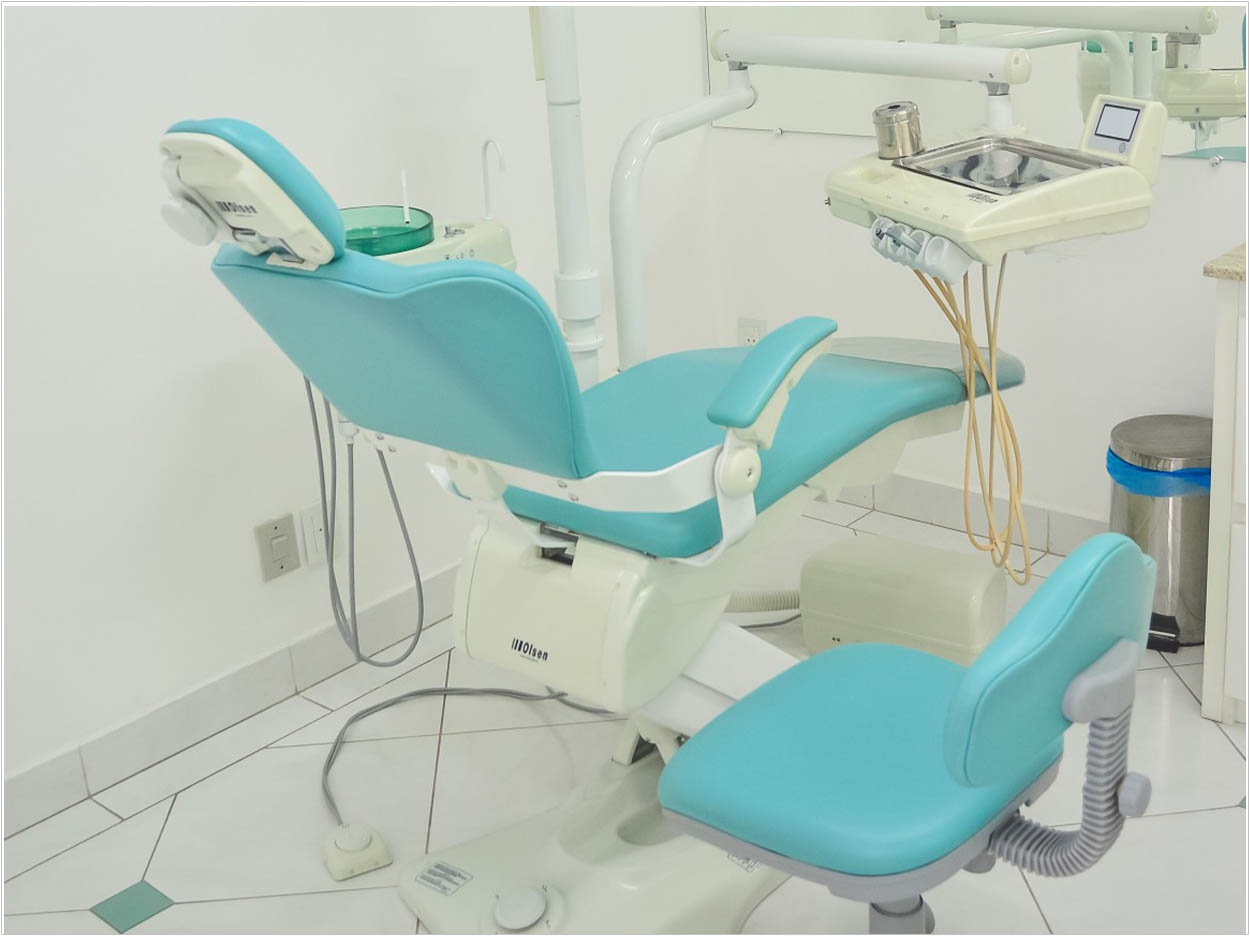 The Texas Office of Inspector General (OIG) has opened investigations on four Texas Medicaid dental providers and requested dental records from those offices, though it has not identified those providers.

While most Texas Medicaid dental providers take pride in their work and deliver excellent care to their patients, the OIG said, those who try to cheat the system and fail to maintain a standard of care are finding it harder to hide.

Advanced technology and experienced staff help the OIG uncover potential fraud, waste, and abuse faster than ever, the OIG said. Its Fraud Detection Operation (FDO) reviews volumes of data to reveal providers who appear as statistical outliers among their peers.

Investigators then evaluate additional records and information to determine whether an outlier’s status is attributable to possible fraud, waste, or abuse or another explanation. Providers are required to provide the records requested by OIG investigators.

In July 2020, an FDO focused on questionable dental billing practices analyzed claims data from more than 5,500 providers. Outliers in the Houston area were identified based on billing patterns for general dentistry services.

The OIG notes that mistakes can happen in any practice, so its analysis identifies outliers or behavior that may indicate fraud, waste, or abuse that needs closer examination. For instance, providers are flagged for a closer look if they bill:

As a result of the FDO, the OIG opened investigations on four providers. Dental records were then requested to verify if:

The investigations of the four providers are ongoing. 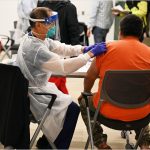