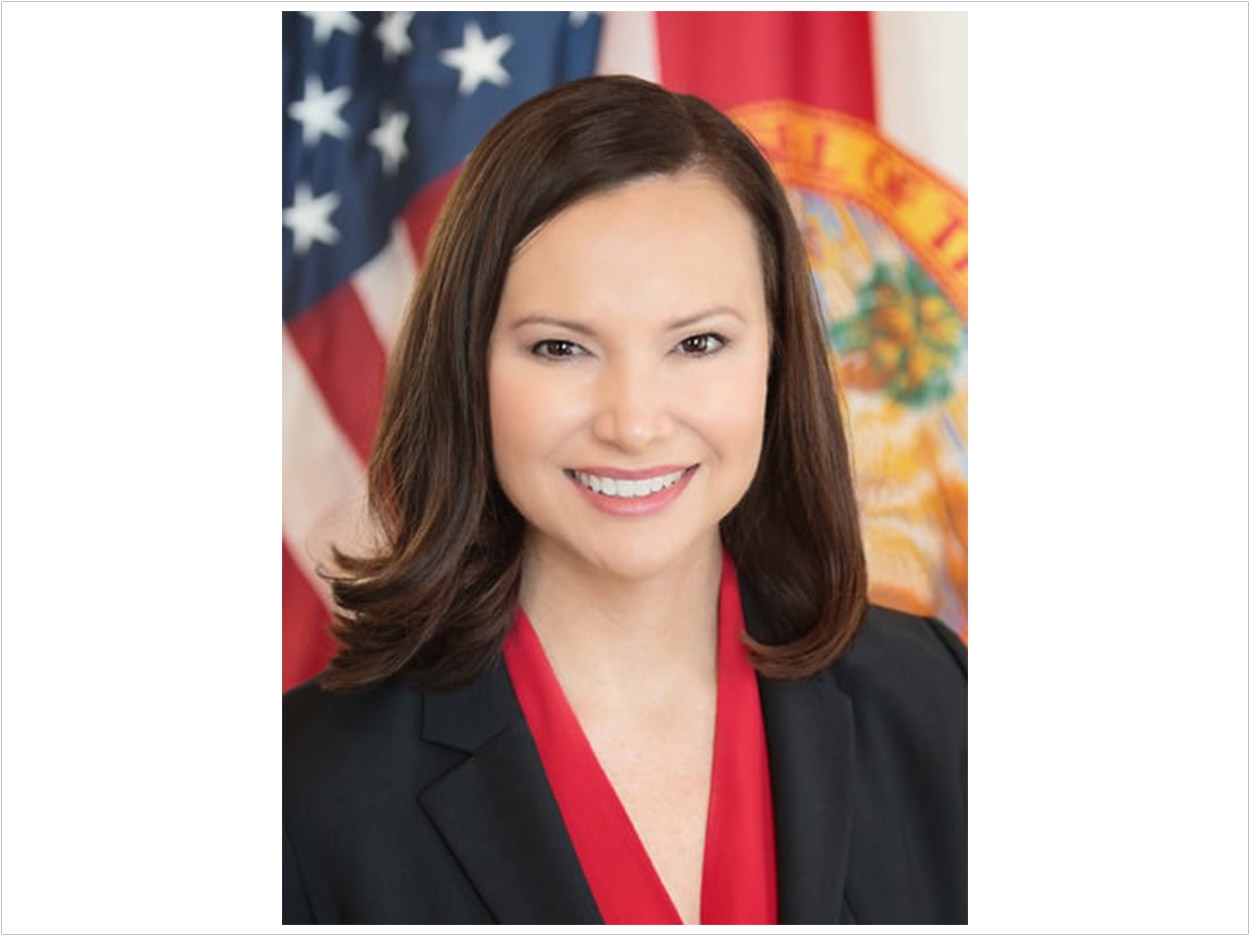 The Miami-Dade Police Department and the Medicaid Fraud Control Unit of the Florida Office of Attorney General have arrested a dental hygienist illegally practicing as an unlicensed dentist for committing Medicaid fraud.

Julio Suarez allegedly performed unlicensed and unauthorized procedures on patients, defrauding the Medicaid program out of more than $8,000.

“It is utterly despicable that a healthcare professional would knowingly deceive trusting patients about their licenses and credentials in order to practice unlawful dental procedures,” said Attorney General Ashley Moody.

“To further use that deception to scam the Medicaid program out of thousands of taxpayer dollars is inexcusable and criminal. I am proud of my Medicaid Fraud Control Unit for investigating these crimes and putting an end to this illegal dental scheme,” Moody said.

For more than two years, Suarez allegedly worked as an unlicensed dentist for Art Dental Services. While employed there, he knowingly performed unlicensed dental services and procedures on unwitting and unsuspecting patients, the Office of the Attorney General said.

Suarez is charged with one count of Medicaid fraud, a second-degree felony, and one count of grand theft, a third-degree felony. If convicted, he faces up to 15 years in prison and $10,000 in fines. The Attorney General’s Office of Statewide Prosecution will prosecute the case. 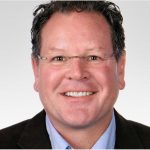 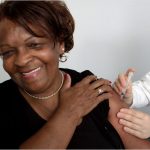