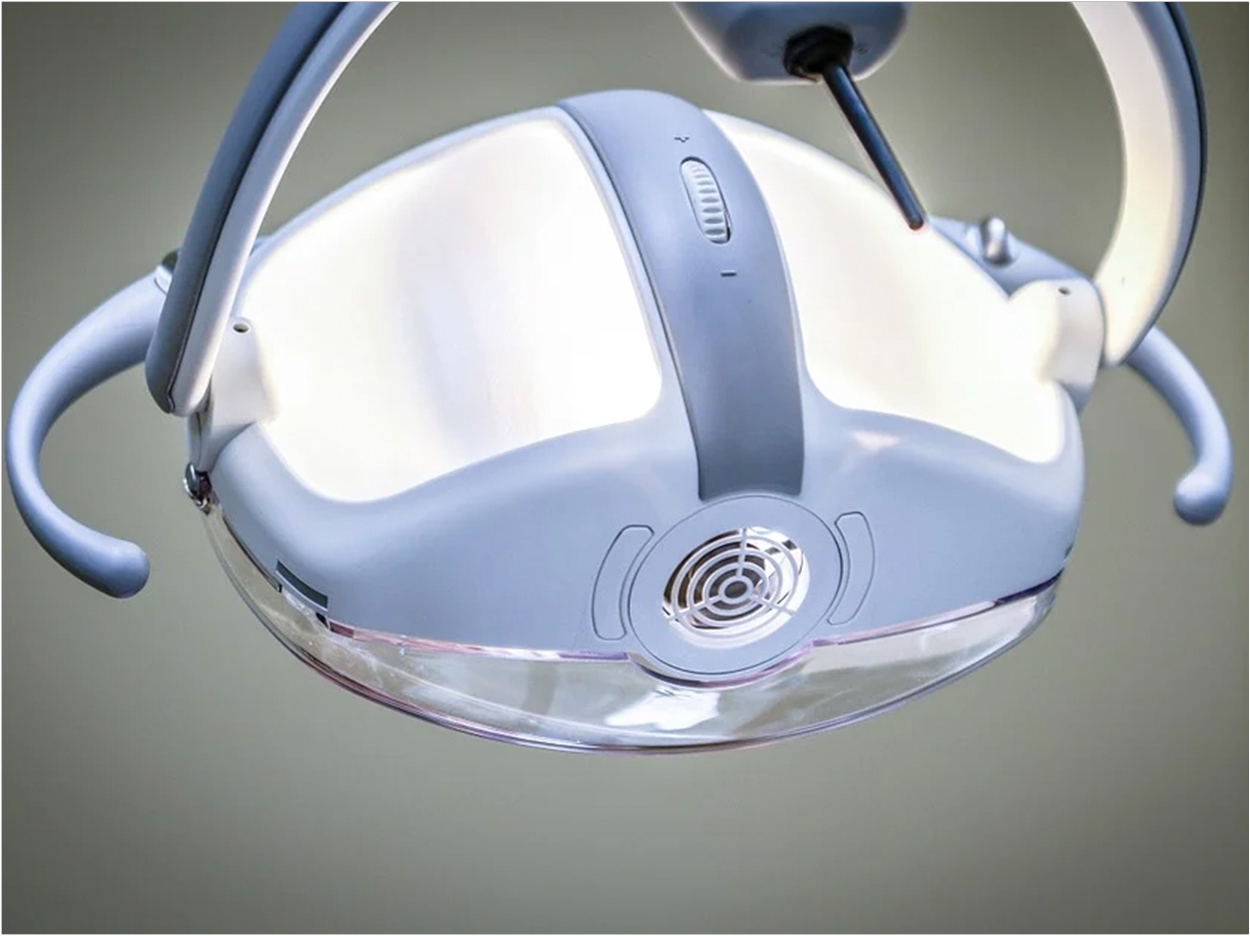 Two employees of Arch Complete Family Dentistry in Indiana have been charged with healthcare fraud by way of a single-count grand jury indictment, according to Acting US Attorney Gary T. Bell of the Northern District of Indiana.

In October 2017, Justyn Arch was the vice president of the practice and managed the Crown Point office, while Trystan Arch managed the Chesterton office.

The indictment alleges that Justyn and Trystan Arch executed a scheme to defraud Indiana Medicaid by causing false and fictitious entries in patient files. The false entries showed that Arch dentists performed dental surgery that had not been performed.

The claims totaled more than $350,000 in false and fictitious claims to Indiana Medicaid.

The United States Attorney’s Office emphasizes that an indictment is merely an allegation and that all persons are presumed innocent until and unless proven guilty in court.

If convicted, any specific sentence to be imposed will be determined by the judge after a consideration of federal statutes and federal sentencing guidelines.

The case is a result of an investigation by the Federal Bureau of Investigation, Indiana Attorney General’s Office Medicaid Fraud Control Unit, Internal Revenue Service-Criminal Investigation Division, and US Department of Health and Human Services with the assistance of the Porter County Prosecutor’s Office.

The case is being prosecuted by Assistant US Attorney Philip C. Benson. 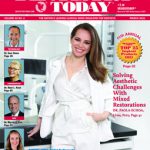 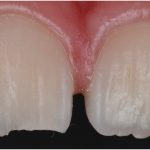