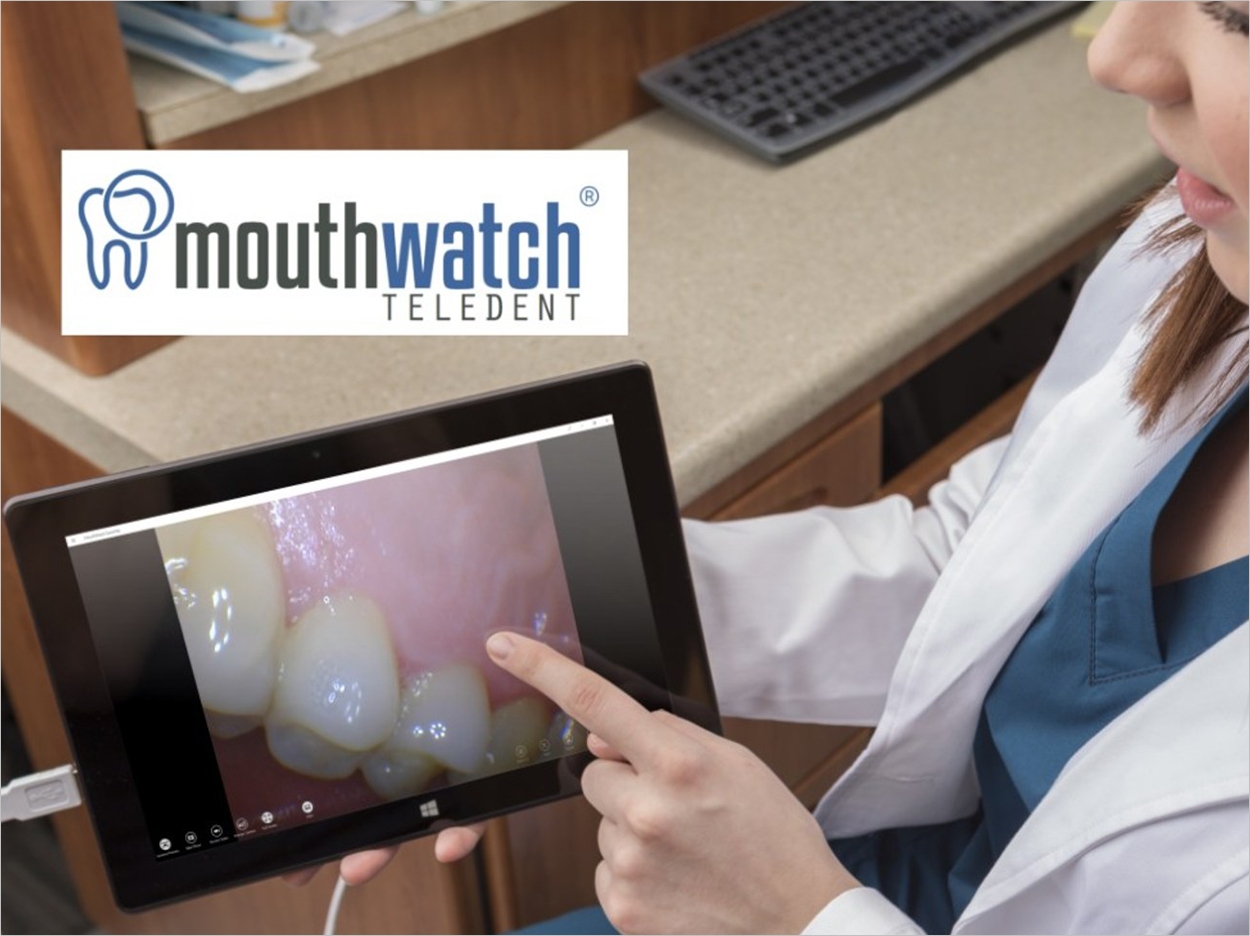 Dental professionals can learn about teledentistry at CDA Presents this week as MouthWatch CEO Brant Herman discusses the company’s TeleDent turnkey platform at its booth, 2338. TeleDent is designed to let practices create or improve upon an effective teledentistry program, keeping patients and providers connected to care through store-and-forward exams of live video consultations.

“We’ve really seen in the last year a marked increase in the awareness of teledentistry,” said Herman. “Coming to California, a state that is leading the way in teledentistry, we’re looking forward to meeting with dentists, RDHs, RDHAPs, and public health decision-makers who want to see how teledentistry can work for them and how it can be implemented without huge costs, complex IT problems, and worries about security and HIPAA compliance.” 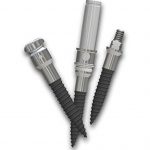 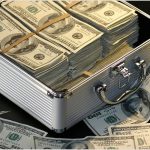 Next post Extract More From Your Retirement Plan
0 Shares

Endodontic Lineup Gets Thinner and Lighter

CDA App Gets Updated for 2017 Conference