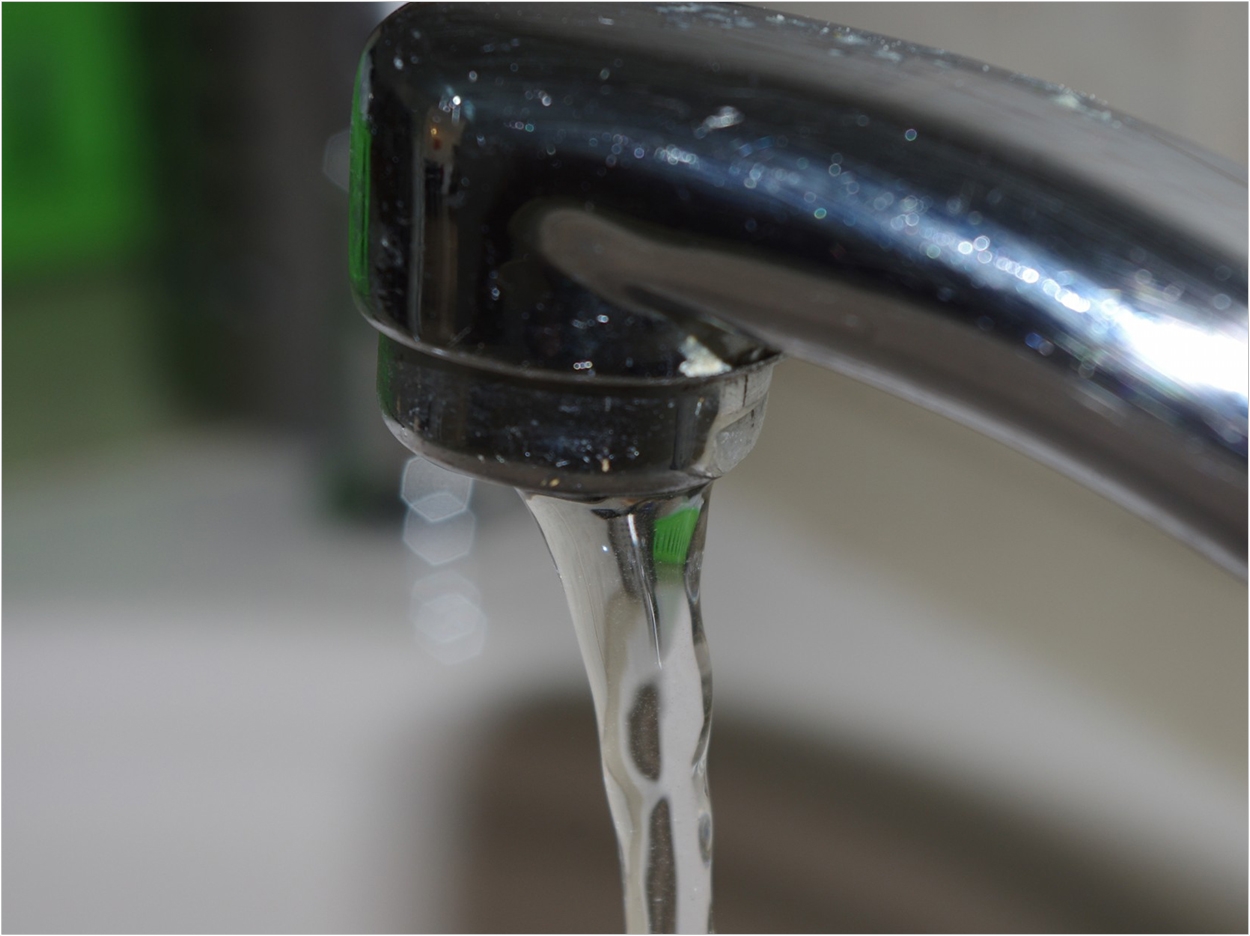 The researchers analyzed a nationally representative sample of nearly 16,000 children and adolescents between the ages of 2 and 19 years who participated in the National Health and Nutrition Examination Survey from 2005 to 2014. More than 12,000 records included data on blood lead level, and about 5,600 had dental caries examination data.

After an in-home interview, subjects visited a mobile examination center where they gave a blood sample, completed a dietary interview, and received a dental exam. About 15% of the subjects said they did not drink tap water. An elevated blood lead level was defined as at least 3 µg of lead per deciliter of blood. Tooth decay was defined as one or more tooth surfaces affected by dental caries as determined by dental examiners using a standardized protocol.

“Elevated blood levels affect only a small minority of children, but the health consequences are profound and permanent,” said Anne E. Sanders, PhD, of the Department of Dental Ecology at the university. “On the other hand, tooth decay affects one in every two children and its consequences, such as toothache, are immediate and costly to treat.”

The analysis considered other factors that could account for the relationship between non-consumption of tap water, blood levels, and tooth decay. A limitation of the study was that the fluoridation status of the subjects’ tap water was unknown, so the observation that drinking tap water protects against tooth decay may be underestimating fluoride’s protective effect.

“Our study draws attention to a critical tradeoff for parents. Children who drink tap water are more likely to have elevated blood levels, yet children who avoid tap water are more likely to have tooth decay,” said Gary D. Slade, BDSc, PhD, also of the Department of Dental Ecology. “Community water fluoridation benefits all people, irrespective of their income or ability to obtain routine dental care. Yet we jeopardize this public good when people have any reason to believe their drinking water is unsafe.”

The study, “Blood Lead Levels and Dental Caries in U.S. Children Who Do Not Drink Tap Water,” was published by the American Journal of Preventive Medicine. 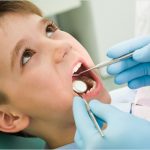 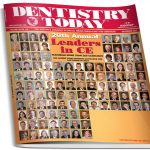 Next post Celebrating the 20th Annual Leaders in CE
0 Shares