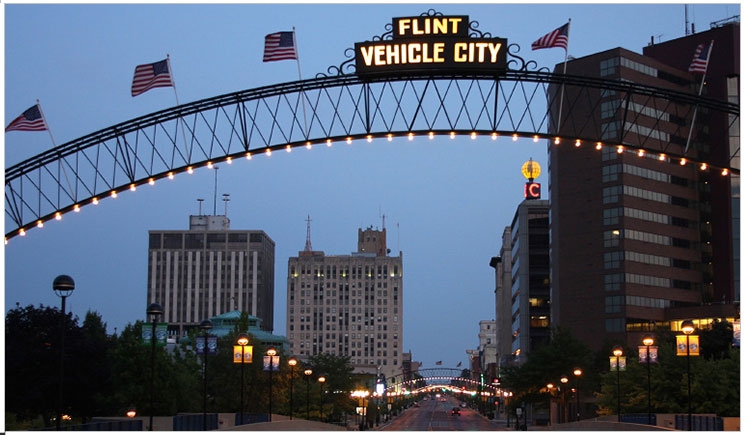 No one who has watched events unfold in Flint, Mich, can feel anything but deep frustration that a city’s water supply became tainted and undrinkable, largely because of decisions that seem to have placed cost-cutting ahead of human health. Unfortunately, a few people opposed to community water fluoridation are trying to hijack the water crisis in Flint to push their own agenda. Needless to say, fluoride critics ignore key facts along the way.

First, let’s review the dynamics that preceded the Flint crisis. City residents used to receive their drinking water from the Detroit water system, which adds fluoride to reduce the rate of tooth decay. In 2013, with a state-appointed emergency manager at the helm, the financially troubled city of Flint decided to join a new water authority that planned to build a pipeline to Lake Huron. However, the pipeline wasn’t going to be ready for several years.

According to investigative journalists, “Flint could have elected to sign a new contract with the Detroit water system” but chose not to do so “because it was cheaper to take water from the Flint River until the new pipeline was completed.”

Many local water systems add anti-corrosive agents to reduce the risk of lead leaching into drinking water. In fact, a federal rule requires water systems to limit corrosion that could cause a spike in lead or copper exposure. Yet the Michigan Department of Environmental Quality (MDEQ) failed to ensure that water drawn from the Flint River was properly treated with an anti-corrosive agent.

Fluoride had nothing at all to do with the Flint water crisis. In addition, the water drawn from the local river was not optimally fluoridated—another way in which the public’s health was compromised.

Anti-fluoride activists claim that fluoridation causes lead to leach from service lines into drinking water, but the evidence doesn’t support this assertion. When Flint received fluoridated water from Detroit, there were no disturbing lead levels. Indeed, as its 2014 water quality report confirms, Detroit’s water complies with federal lead and copper standards.

Scientists from the Environmental Protection Agency (EPA) reviewed a study that many fluoride critics have cited to raise concern about lead and called it a poorly designed study. These scientists concluded that “no credible evidence exists to show that water fluoridation has any quantifiable effects on the solubility, bioavailability, bioaccumulation, or reactivity of lead(0) or lead(II) compounds.”

However, what critics lack in scientific rigor they try to make up for with persistence. So when a 2010 study was published in Toxicology, fluoride opponents were at it again. They circulated this study widely, presenting it as a reason why communities should end fluoridation. They neglected to mention that the fluoride concentrations tested in this study were 142 times higher than the concentration in fluoridated water.

A few months ago, the Water Research Foundation issued an updated report on the topic of lead and copper corrosion. In this report of nearly 20,000 words, 2 words never appear: fluoride or fluoridation. Why? Clearly, water quality experts do not view fluoridated water as anything to fear in terms of lead exposure. And neither should we.

Rather than waiting for someone in your community or state to start circulating unfounded fears, I encourage all Americans who care about oral health to talk about the importance of water fluoridation. Find an opportunity to share the good news—the crucial role that fluoridated water has played in reducing the rate of tooth decay by 25% for adults and children, regardless of age, sex, race, level of education, or access to dental care.

As the Centers for Disease Control and Prevention reports, lead is “rarely detected in most drinking water supplies.” Most metropolitan water systems invest tremendous time and resources to carefully monitor water quality. In the city of Seattle, for example, a team of 25 chemists, microbiologists, and other staff collects water samples at least once each week from more than 200 sampling stations.

Let’s advocate for and enjoy safe, fluoridated tap water. Let’s preserve fluoridation where it exists and expand it to new communities. And let’s not allow anyone to use Flint’s anguish for their own selfish reasons. 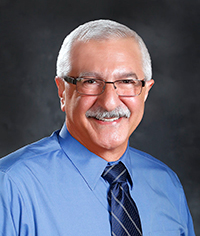 Johnny Johnson Jr., DMD, MS, is the cofounder and president of the American Fluoridation Society (AFS). As an advocate of community water fluoridation (CWF), he speaks to dental organizations and municipal governments to educate their members about the benefits of CWF and to combat misconceptions and misrepresentations about it. He is an active member of the ADA, the American Academy of Pediatric Dentistry, a Diplomate American Board of Pediatric Dentistry, and other organizations as well. He holds a BA in chemistry from the University of South Florida, a DMD from the University of Florida, and an MS in pediatric dentistry from the University of North Carolina at Chapel Hill. He can be reached at johnny@americanfluoridationsociety.com. 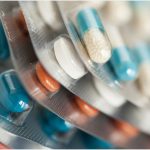 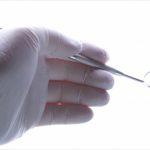