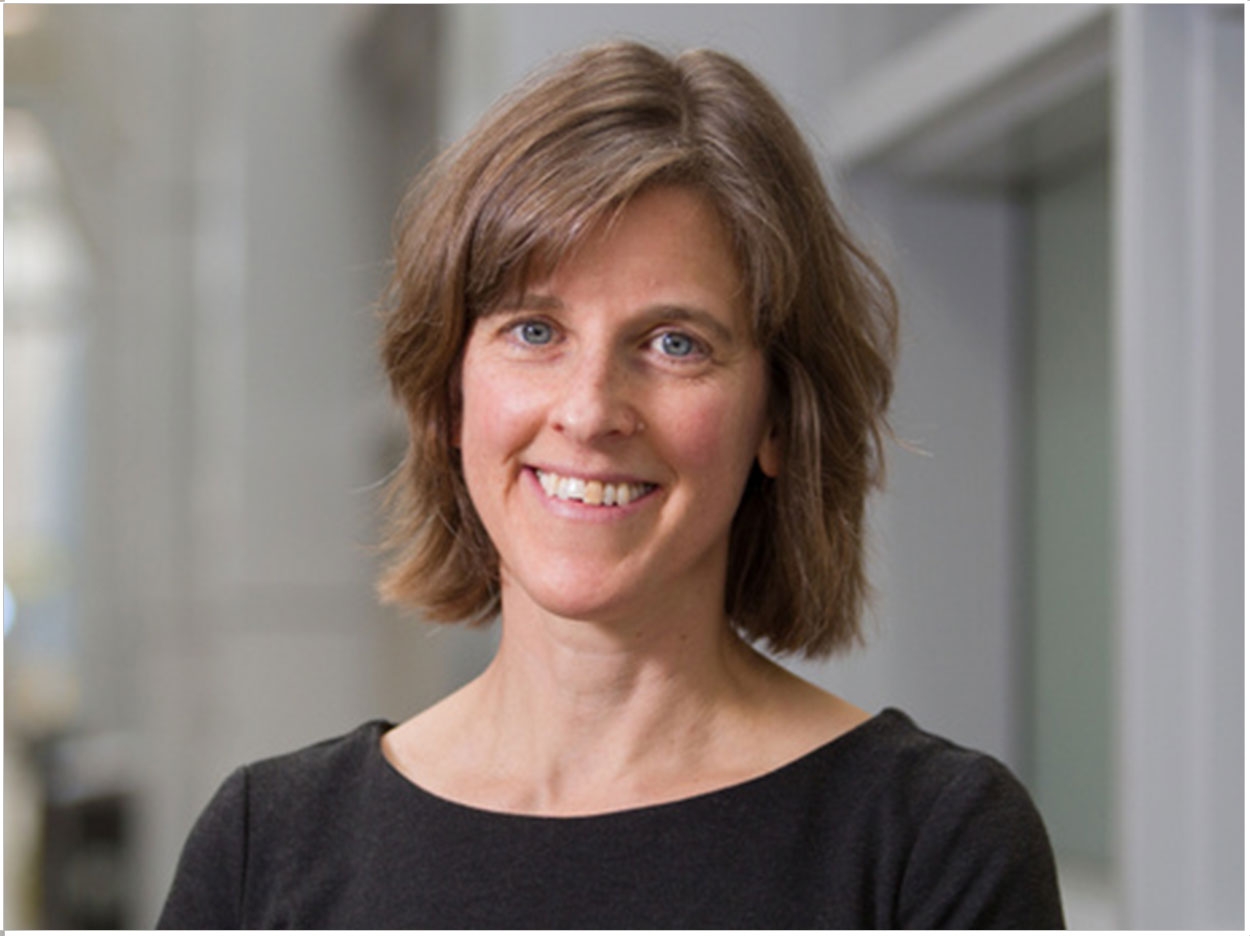 Since the City of Calgary ceased its public water fluoridation efforts in 2011, children in second grade there now have an average of 3.8 more tooth surfaces with decay, according to the O’Brien Institute for Public Health. Second graders in Edmonton, which has been fluoridating its water since 1967, have only seen an increase of 2.1 surfaces.

The researchers collected data from more than 5,000 children from randomly selected schools in Calgary and Edmonton during the 2004 to 2005 school year and 2013 to 2014 school year. They used second graders because these children typically have both baby and permanent teeth.

“The early effects of fluoridation cessation found in this study support the role of water fluoridation in contributing to improved oral health of children and that it is a public health measure worth maintaining,” said Steven Patterson, DDS, a professor at the School of Dentistry at the University of Alberta, which also participated in the study, along with Alberta Health Services.

“I was not at all sure that we would see these effects. It had only been about 3 years since fluoride was removed, which is on the short side,” said McLaren. “Plus, there are potentially several sources of fluoride in both environments, which would tend to reduce the observed effect of removing fluoride from the drinking water.” 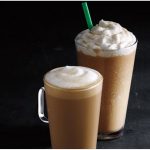 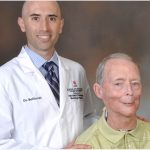