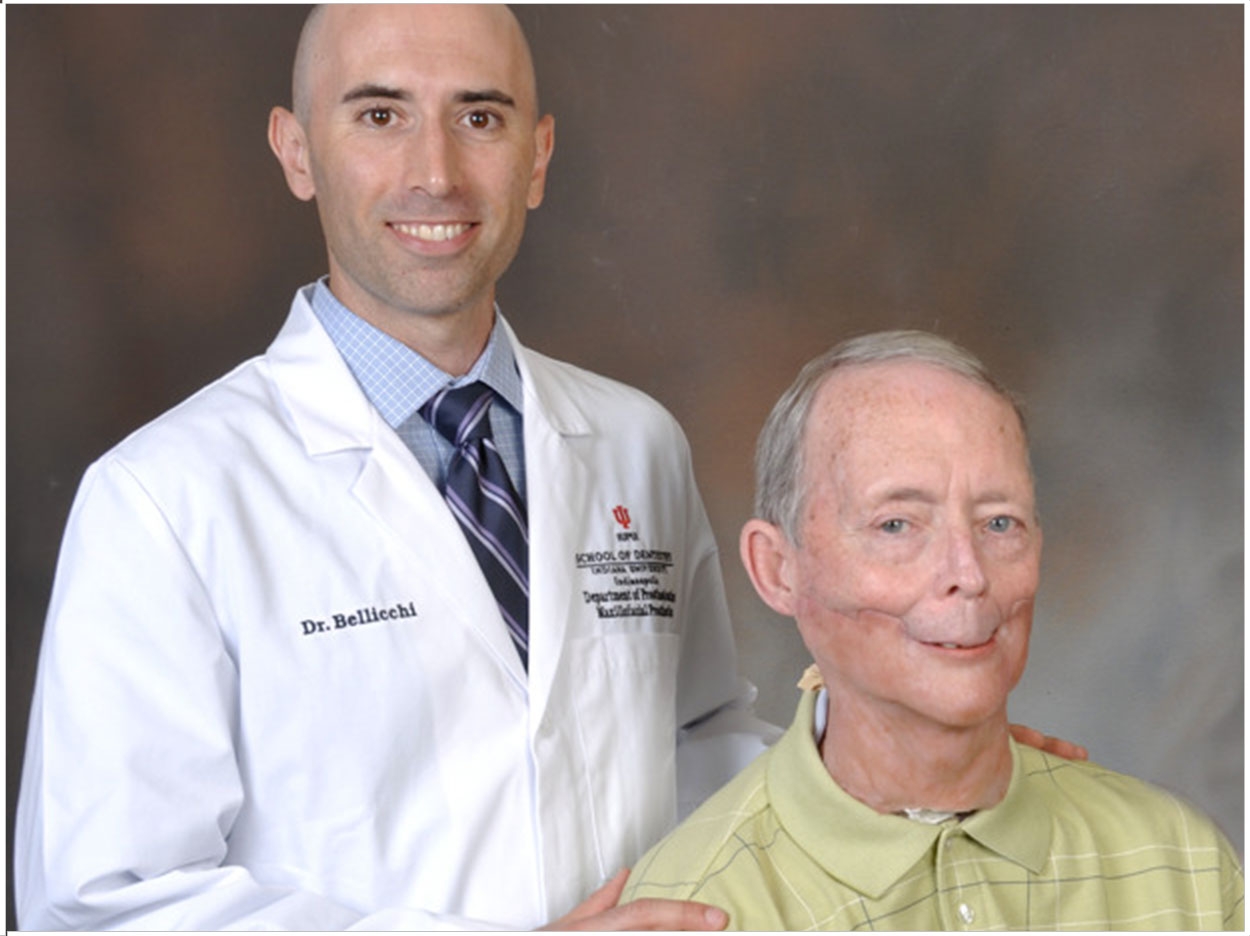 Shirley Anderson had to have his Adam’s apple and mandible both removed after his tongue cancer returned, leaving the 68-year-old man from Evansville, Ind, without a chin. But traditional prosthetic materials were bulky and cumbersome.

“This was a unique case,” said Dr. Travis Bellicchi, a second-year maxillofacial prosthodontics resident at the Indiana University School of Dentistry at Indiana University-Perdue University Indianapolis. “It’s a much larger prosthesis that what we normally work on. Typically we might do a nose or an ear. This is maybe 4 or 5 times larger.”

Bellicchi, an Indiana University School of Medicine Maxillofacial Prosthetics Fellow, typically serves as a bridge between restorative dental and medical specialties for patients who have had cancer surgery or who have experienced facial trauma from car accidents, gunshot wounds, or burns.

“My training allows me to provide prostheses when surgical intervention or reconstructions are insufficient to provide a good aesthetic or a functional result,” Bellicchi said. “Then I come in and make something out of silicone or acrylic resin that would restore function or, in this case, aesthetics.”

Bellicchi relies on medical, information technology, design, and engineering experts from across Indiana University and Purdue University. His interdisciplinary team is creating a hybrid digital and analog approach, using 3-D printing to create molds with negative space inside of them. The negative space becomes the prosthesis itself.

Anderson was first diagnosed with tongue cancer in 1997 and treated with radiation. The disease returned in 2012. After new radiation treatment, he developed osteoradionecrosis of the jaw. Head and neck surgeons attempted to reconstruct his mandible using pieces of bone from his fibula and a titanium bar, but were unsuccessful.

So, Bellicchi turned to a digital solution. He and his team have completed digital imaging and modeling of Anderson’s face, and they soon expect to use 3-D printing to produce a prototype of a 3-D printed prosthesis itself. Anderson, who currently breathes through a tracheotomy and is fed through a tube in his stomach, hopes some semblance of normal will return with a better looking and fitting prosthetic.

“Shirley really believes in helping us as an institution,” Bellicchi said. “He totally gets the work we are trying to do on the discovery side of this as well as the patient-care side. He is a problem solver and a funny guy. I couldn’t have asked for a better person to spend a year with as I come up with different prosthesis solutions and explore the digital protocol.” 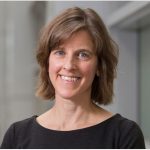 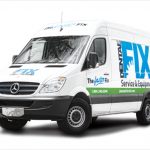