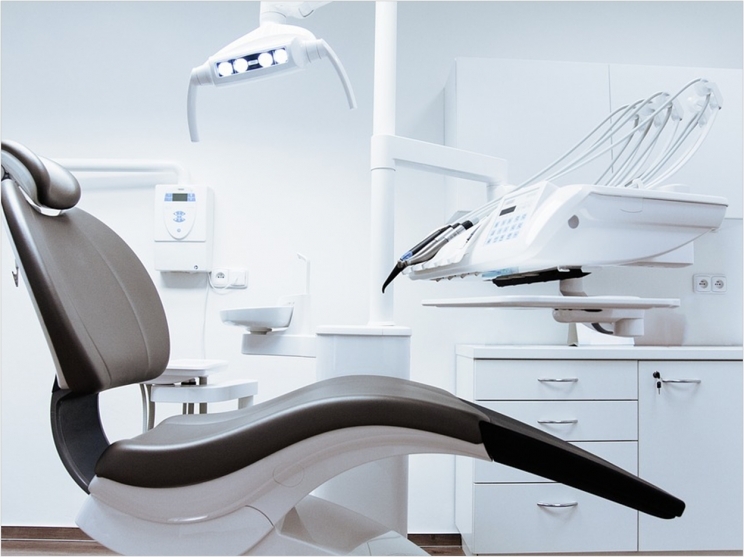 The study analyzed data of 4,345 patients in the United States diagnosed with the gum cancer from 1973 to 2015 to determine its characteristics and survival outcomes. The most cancerous lesions were found in older white patients and almost equally between men and women.

The researchers noted that gun cancer can be challenging to diagnose because most lesions found in the gingiva are noncancerous. Also, survival rates decline with age at diagnosis, as the cancer spreads into bone or lymph nodes, and in those who do not have surgery.

The gingiva is the third most common location for oral squamous cell carcinoma after the tongue and floor of the mouth, but no previous studies have evaluated the characteristics and survival outcomes of this particular cancer.

The researchers concluded that additional studies should evaluate disease-free survival and define the role of adjuvant therapies in reducing the mortality rate.

The study, “Which Clinicopathologic Factors Affect the Prognosis of Gingival Squamous Cell Carcinoma: A Population Analysis of 4,345 Cases,” was published by the Journal of Oral and Maxillofacial Surgery.

Saving a Life from Oral Cancer Only Takes Five Minutes 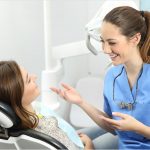