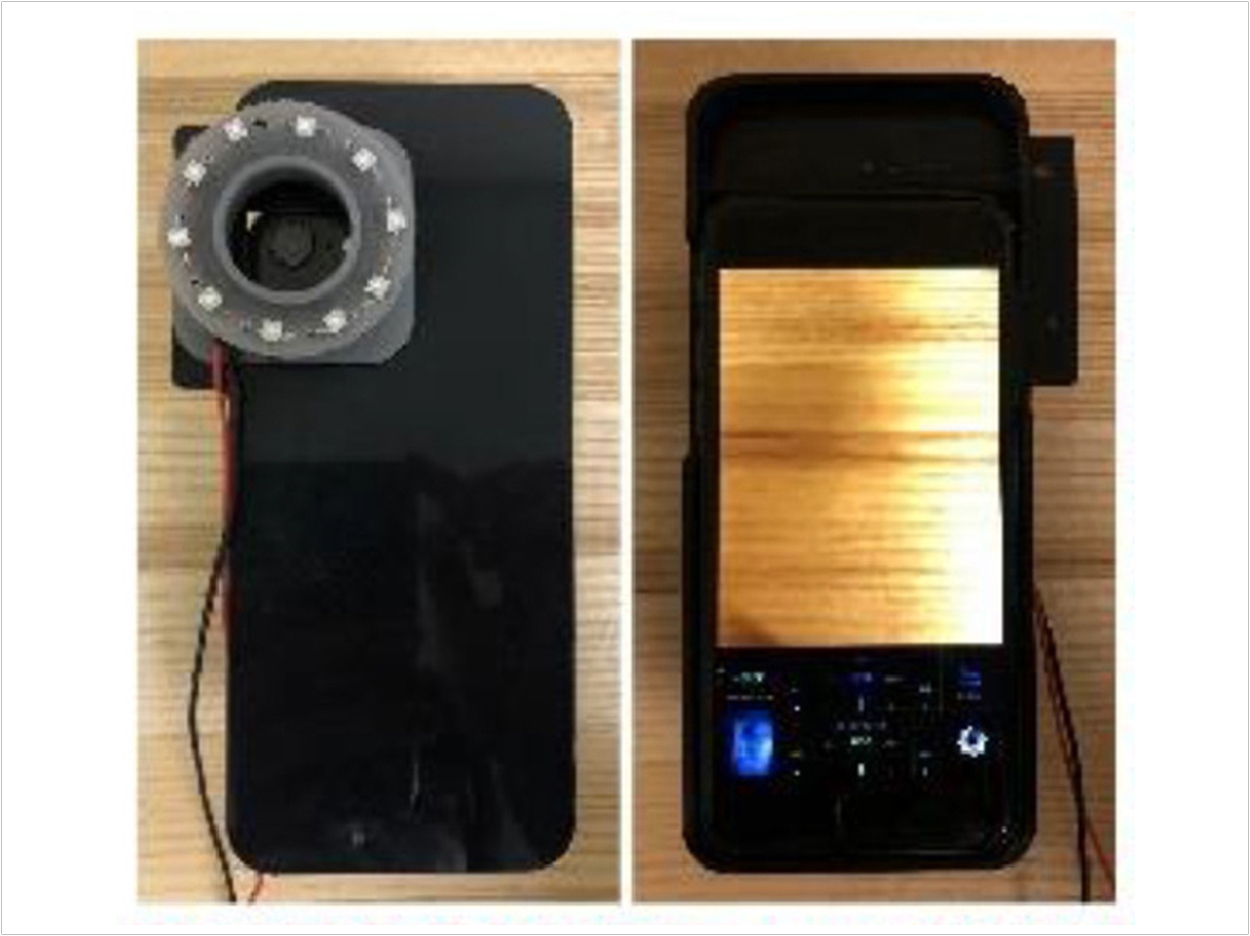 Researchers at the University of Washington have developed a technique that uses images taken by smartphones to identify potentially harmful bacteria in the oral cavity and on the skin. Their approach can visually identify bacteria in the oral cavity that cause gingivitis and dental plaque as well as microbes on the skin that contribute to acne and slow wound healing.

The researchers combined a smartphone-case modification with image-processing methods to illuminate bacteria on images taken by a conventional smartphone camera. This approach yielded a relatively low-cost and quick method that could be used at home to assess whether potentially harmful bacteria are present in the oral cavity and on the skin, they said.

“Bacteria on skin and in our mouths can have wide impacts on our health, from causing tooth decay to slowing down would healing,” said Ruikang Wang, a professor of bioengineering and ophthalmology who led the study.

“Since smartphones are so widely used, we wanted to develop a cost-effective, easy tool that people could use to learn about bacteria on skin and in the oral cavity,” Wang said.

Bacteria aren’t easy to see using conventional smartphone images because smartphone cameras are RGB cameras, Wang said. They essentially funnel all of the different wavelengths of light in the visual spectrum into three different colors, red, green, and blue.

Every pixel in a smartphone-generated image is a combination of those colors. But bacteria emit many colors beyond red, green, and blue that a typical smartphone camera misses.

The researchers augmented the smartphone camera’s capabilities by attaching a small, 3D-printed ring with 10 LED black lights around a smartphone case’s camera opening. They then used the LED-augmented smartphone to take images of the oral cavity and skin on the face of two research subjects.

“The LED Lights ‘excite’ a class of bacteria-derived molecules called porphyrins, causing them to emit a red fluorescent signal that the smartphone camera can then pick up,” said lead author Qinghua He, a doctoral student in bioengineering.

Other components in the image such as proteins or oily molecules produced by our bodies as well as skin, teeth, and gums won’t glow red under LED. They’ll fluoresce in other colors, He said.

Many bacteria produce porphyrins as a byproduct of their growth and metabolism. Porphyrins can accumulate on skin and in our mouths where bacteria are present in high amounts, said coauthor Yuandong Li, a postdoctoral researcher in bioengineering.

“Generally, the more porphyrins you see on skin surface, for example, the greater difficulty you see with wound-healing and acne,” said Li.

The LED illumination provided enough visual information to computationally convert the RGD colors from the smartphone-derived images into other wavelengths in the visual spectrum, generating a pseudo-multispectral image consisting of 15 different sections of the visual spectrum rather than the three in the original RGB image.

Obtaining this visual information upfront would have required expensive and cumbersome lights rather than the relatively inexpensive LED black lights, Wang said.

With their greater degree of visual discrimination, the pseudo-multispectral images clearly resolved porphyrin clusters on the skin and within the oral cavity. Also, though the researchers tailored this method to show porphyrin, they could modify the image-analysis pipeline to detect other bacterial signatures that also fluoresce under LED lighting.

“That is the beauty of this technique. We can look at different components simultaneously,” said Wang. “If you have bacteria producing a different byproduct you want to detect, you can use the same image to look for it, something you can’t do today with conventional imaging systems.”

The initial study’s success could form the basis of new home-based methods to assess basic skin and oral health, the researchers said, providing users with information about whether they need to see a dentist or consult a doctor about certain types of skin conditions.

The visual system and image-analysis pipeline also may help identify potentially problematic bacteria in other medical contexts, such as wound healing on other parts of the body, the researchers said.

“There are a lot of directions we can go here,” said Wang. “Our bodies are complex environments, and this approach has great potential to look at many types of problems.”

The study, “Smartphone-Enabled Snapshot Multispectral Autofluorescence Imaging and Its Application for Bacteria Assessments in Skin and Oral Cavity,” was published by Optics and Lasers in Engineering. 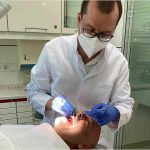 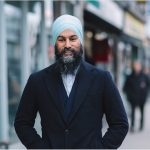