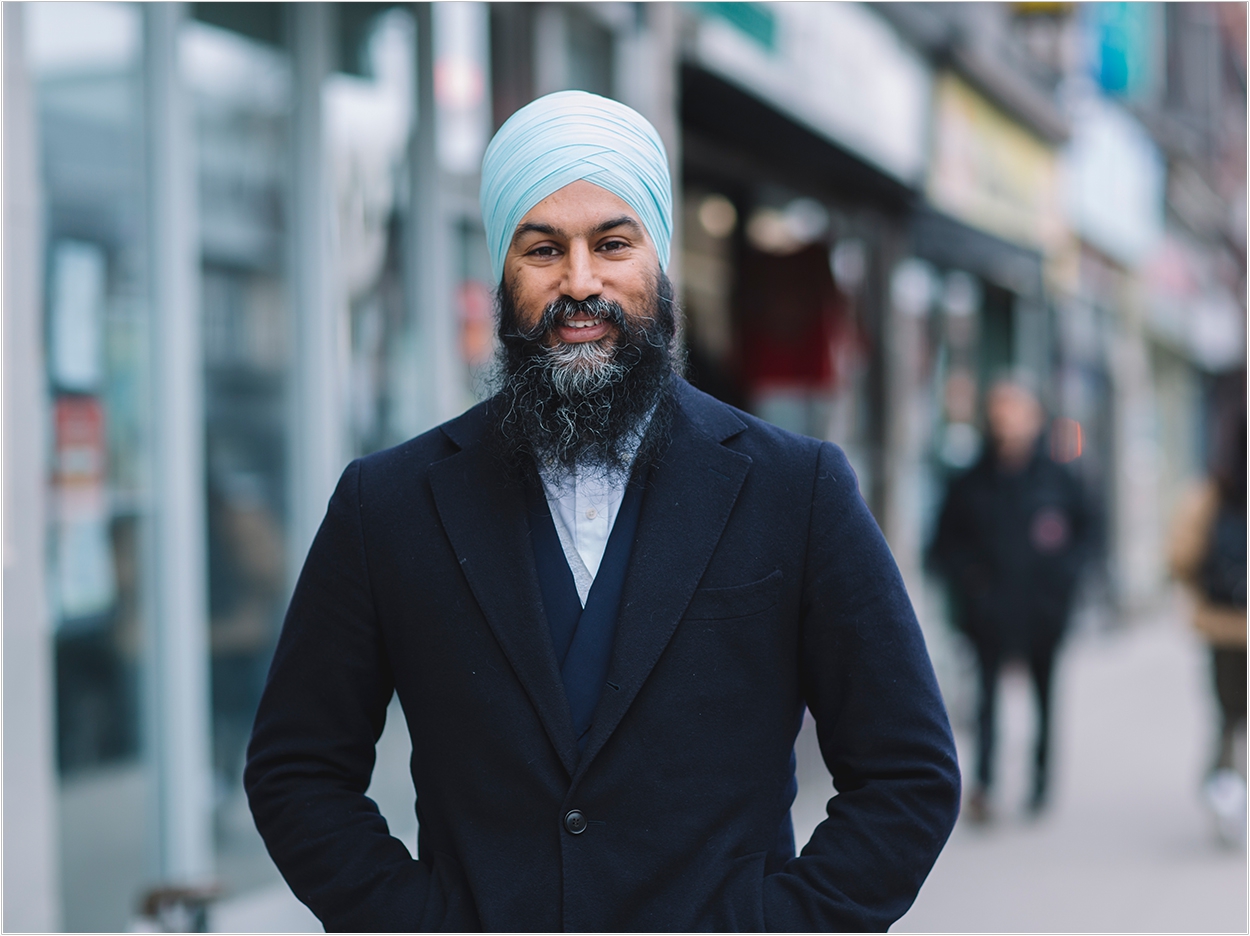 The New Democrat Party (NDP) of Canada is urging the government to support its proposal to provide dental coverage to millions of Canadians who can’t afford to visit the dentist.

The NDP said that its plan, which was brought forward by Minister of Parliament Jack Harris, has been completely costed by the Parliamentary Budget Officer and would benefit 6.7 million people in Canada whose household income is less than $90,000 a year.

“Canadians need help affording dental services now more than ever as more and more people have lost their benefits at work during the pandemic,” said NDP leader Jagmeet Singh.

“Last year, the Liberals chose to give the biggest tax breaks to people who didn’t need them. In this year’s budget, they sided with large corporations and the ultra-wealthy by refusing to make them pay their fair share with a wealth tax,” Singh continued.

“Instead of looking out for the richest in our country, New Democrats will choose to help everyday Canadians get the healthcare services they need, every single time,” he said.

One in three Canadians don’t have access to dental coverage right now, and more than one in five say the cost stops them from visiting a dentist, the NDP said.

The NDP said it wants to end the gross inequality in access to basic healthcare and show the health and economic costs of the federal government’s inaction.

Emergency rooms across Canada are struggling to meet the demand caused by COVID-19, the NDP continued, but every nine minutes in Ontario alone, someone visits an ER for dental pain when what they really need is to see a dentist. The estimated cost of these visits across Canada is more than $150 million a year, the NDP said.

“The lack of access to affordable dental care for those who are uninsured has created significant inequality in Canada’s healthcare system,” Harris said.

“The Liberals keep saying they’ll address the high cost of dental service in throne speeches or during elections, but they help never comes. They just presented a federal budget, and they did nothing to  help Canadians who can’t afford to see a dentist,” Harris said.

“The government can do something about this. They are choosing not to. New Democrats will keep fighting for Canadians to have the dental care they need to stay healthy,” he said. 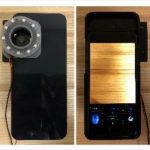 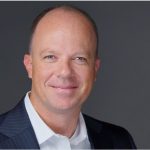