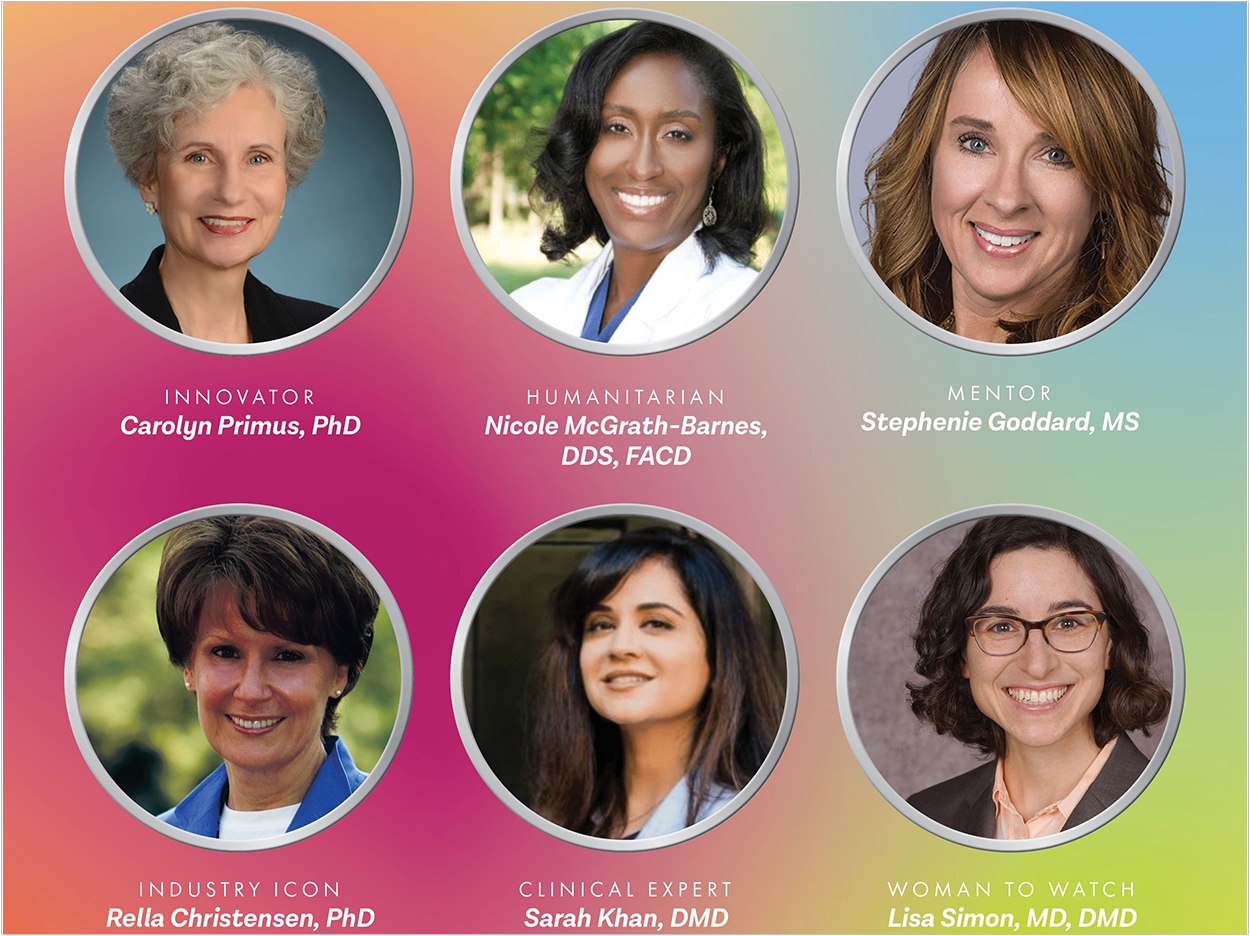 Benco Dental has announced the 2020 Lucy Hobbs Project Award recipients, including the founder of two institutes and a university bachelor’s program, a frontrunner of advanced dental surgical techniques, an advocate for the oral care of 28,000 children and counting, the mind behind more than a hundred medical devices and technologies, an engineer of empowerment, and a unifier of oral health and medicine, according to the company.

The awards are named after Dr. Lucy Hobbs Taylor, who became the first American woman to earn a degree in dentistry in 1866. Taylor defied nearly a decade of resistance, Benco Dental said, and mentored others to follow in her footsteps. The awards honor women who share her spirit, and the project aims to bring together clinicians, support staff, academics, industry professionals, and others in a network of 10,000 women, the company said.

“Each year I am awestruck by the women being considered for this honor. Benco Dental unites women from every sector of the profession through the Lucy Hobbs Project and creates a network that recognizes, fosters, and celebrates that excellence,” said Lindsay Pross, events and marketing operations manager for Benco Dental.

Rella Christensen, PhD, received the Industry Icon Award. She founded and directed the bachelor of science program in expanded function dental hygiene at the University of Colorado in Denver. She also is the founder of Technologies in Restoratives and Caries Research in Provo, Utah, which studies restorative materials, preventive dentistry, and dental caries. For 27 years, she has been part of Clinical Research Associates, which she founded and directed. She is an experienced international lecturer and a member of many organizations, and she has won many awards as well.

Sarah Khan, DMD, received the Clinical Expertise Award. She earned her DDM from the University of Pennsylvania. Considered an expert in sinus lifts, implants, and full-mouth extractions, she has a surgically focused practice in Seattle, Washington. Recently, she has been involved in pharmaceutical development and been a member of the board for a dental informatics company, aimed at improving patient care through information technology.

Nicola McGrath-Barnes, DDS, received the Humanitarian Award. She is the founder of the KinderSmile Foundation in Bloomfield, New Jersey, which has provided $7 million in free dentistry to more than 28,000 children and families since 2007. She also has mentored more than 35 high school and college students as they have pursued careers in dentistry. Plus, she created an educational dental app for patients that is age appropriate in two languages.

Carolyn Primus, PhD, received the Innovator Award. An expert in bioceramic materials technology and the founder of Avalon Biomed, she has developed more than a hundred devices and holds 12 patents, with another pending. She also has been a medical device consultant for the past 23 years at Primus Consulting in Sarasota, Florida, and is an adjunct associate professor at Dental College of Georgia and Texas A&M College of Dentistry. She is an author, a lecturer, a committee member, and award winner as well.

Stephenie Goddard, MS, received the Mentor Award. She is the executive vice president of business operations at Glidewell Dental in Newport Beach, California. She also founded the company’s Guiding Leaders program, which empowers women nationwide in business and leadership. With nearly 30 years of business experience across multiple sectors, she is responsible for business development, sales, partnerships, customer experience, human resources, and learning and development at Glidewell.

Lisa Simon, MD, DMD, received the Woman to Watch Award. She is a Fellow in Oral Health and Medicine Integration at the Harvard School of Dental Medicine and a resident physician at Brigham and Women’s Hospital in Boston. She has procured grants to pilot the assimilation of oral health into hospital wards, primary care settings, and clinics for incarcerated populations. Also, she has developed oral health education curricula for practicing primary care clinicians and medical and nursing students. 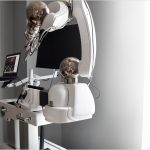 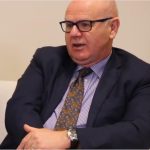