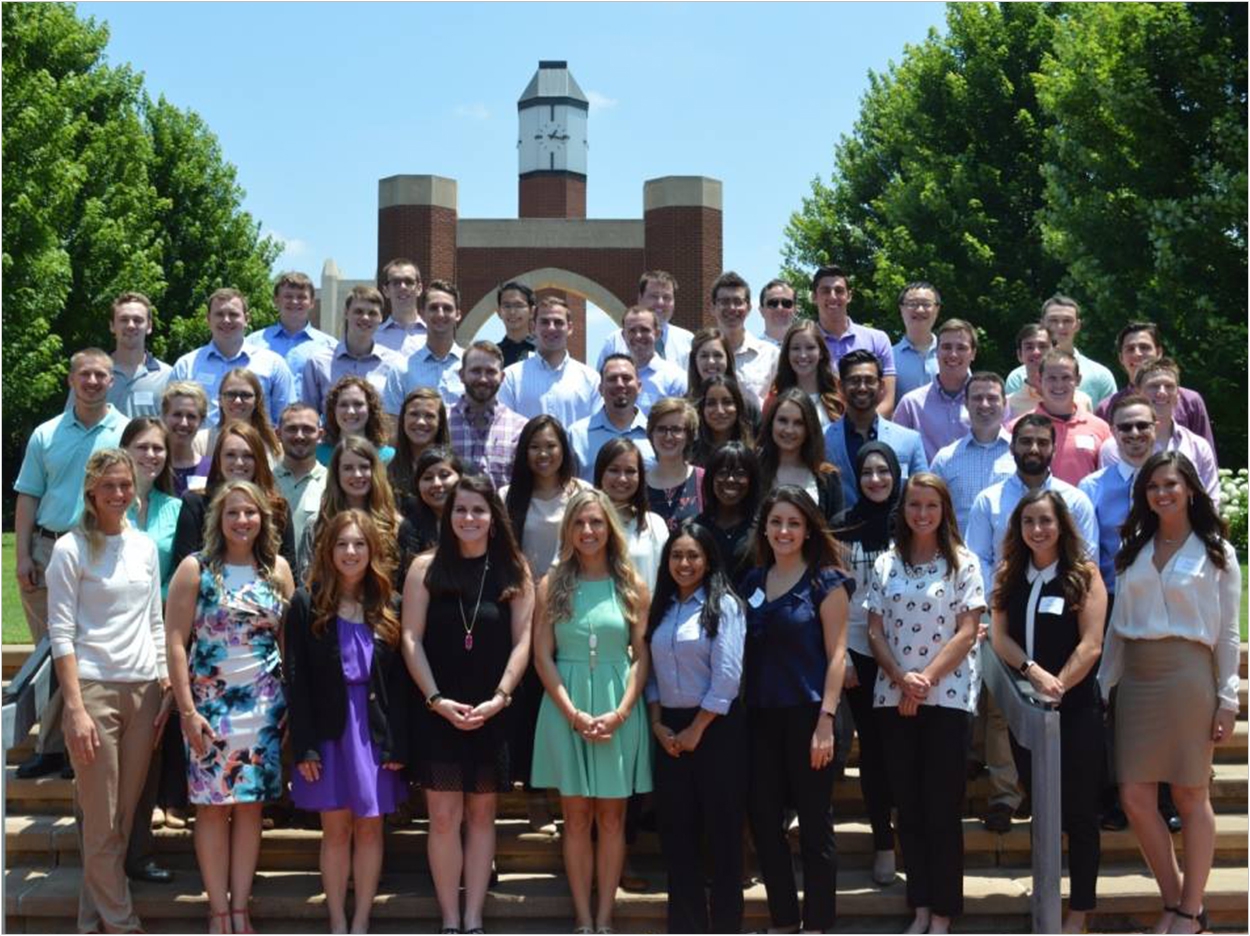 For the first time since its founding, the University of Oklahoma (OU) College of Dentistry saw more women than men graduate with DDS degrees in 2020, with 32 women and 30 men. The school also said that its 2021 graduating class is on track to close the semester with the second highest number of females earning doctorate degrees in dental surgery.

Raymond A. Cohlmia, DDS, dean of the College of Dentistry, noted this momentous first for the school and expressed great pride in the quality of the 2020 class in particular.

“The college prides itself on attracting the best and brightest students from around the country, and we have made great strides to become a more inclusive place to work and study,” said Cohlmia.

“Each year, we look for individuals who not only meet the strict requirements for dental school, but will also represent the dental profession well. I am enormously proud of the Class of 2020 and am honored to now call them my colleagues,” he said.

Studies conducted by the United States Bureau of Labor Statistics more than a decade ago revealed an alarming decline in the overall numbers of students seeking careers in science, technology, engineering, and math (STEM), OU said. As a result, initiatives were launched to spark interest in these areas, especially among females.

Kevin L. Haney, DDS, MS, assistant dean of academic and student affairs at the College of Dentistry, believes these efforts have been successful.

“There is no doubt that as the numbers of women entering STEM professions have increased, so too have the numbers of applications submitted by women to dental schools,” said Haney. “The American Dental Education Association routinely provides updates regarding the diversity of the applicant pool. Recent numbers reflect the same growth, with more female than male applicants seeking professions in dentistry.”

Akkari’s study, “Opioid Prescribing Patterns Among Oklahoma Dentists: A Survey,” investigating prescribing patterns as well as practitioners’ knowledge of guidance when treating known addicts. Her work received an award at the 2019 Scientific Day and won Most Outstanding Presentation in Clinic Research at the Hinman Student Research Symposium.

“I could have no better or more solid foundation for a successful dentistry practice than the comprehensive education I received at the OU College of Dentistry,” Akkari said.

“It was a time in which every educational advantage was provided, including unprecedented opportunities to conduct and present research of real substance and value. The recognition of my research is a reflection of the academic excellence that thrives at the college and why the institution is held in such high regard nationally,” she said.

Also, the Class of 2020 founded the student chapter of the American Association of Women Dentists (AAWD) at the college. Ashley Long, DDS, now practicing in Kansas, was its first president, with Kaylee Speer, DDS, serving as the chapter’s vice president. Both were members of the Class of 2020.

Speer said her education at the OU College of Dentistry thoroughly prepared her for a lifelong career in dentistry, and because of her clinical and didactic education, she is confident of success.

“Connections with women in dentistry are important, both professionally and personally, so establishing an AAWD chapter was very special. It is an amazing experience to find support and mentorship from female dentists across the country,” Speer said.

Speer, who also is involved with the AEGD residency program, has much experience as a dental patient, having spent many hours in the chair when she was younger.

“Thankfully, I had a wonderful experience with professionals who inspired me to pursue a career in dentistry. My lifelong dream of becoming a dentist is now a reality, and I could not be happier with my decision,” she said. “I pursued a doctor of dental surgery degree because I know I would not be fully satisfied doing anything else in the dental field.”

Mary Martin, DDS, a previous president of AAWD who was instrumental in establishing the Oklahoma Association of Women Dentists, is the advisor for the chapter at the college. Her history with the college includes a bachelor’s degree in dental hygiene, followed by a doctorate degree in dentistry earned a decade later.

Martin also held numerous faculty positions at the college over 25 years, including many prominent leadership roles, OU said. She received the Dental Alumnus of the Year Award in 2017 and returned to teaching at the college after her retirement from a long and successful private practice.

According to Long, establishing an active AAWD chapter at the OU College of Dentistry was important to facilitate communication with other chapters and gain greater perspectives from female dentistry students and professionals.

“We are so lucky to have Dr. Mary Martin, who shared her vast knowledge. AAWD supports women dentists and allows us to have a platform in which we can be heard,” Long said.

“My dad is a dentist, so I grew up with dentistry. I just fell in love with the idea that I could help people, change lives, just by changing a smile or relieving pain,” said Long, who had never considered other roles in dentistry, though she worked as a dental assistant in high school and college.

“But I always saw myself as the one doing the procedures. I interviewed at the OU College of Dentistry because of its focus on clinical aspects and preparing its graduates for real-world dental practice. Small class allows students to build relationships with faculty members,” Long said.

“Unlike students in other dental programs, we were able to begin hands-on dentistry, seeing patients in our second year. By the time I graduated, I had interacted with many patients, performed dozens of procedures, and felt truly prepared for private practice. That doesn’t happen everywhere,” Long said. 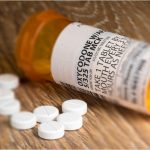 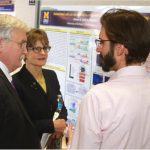