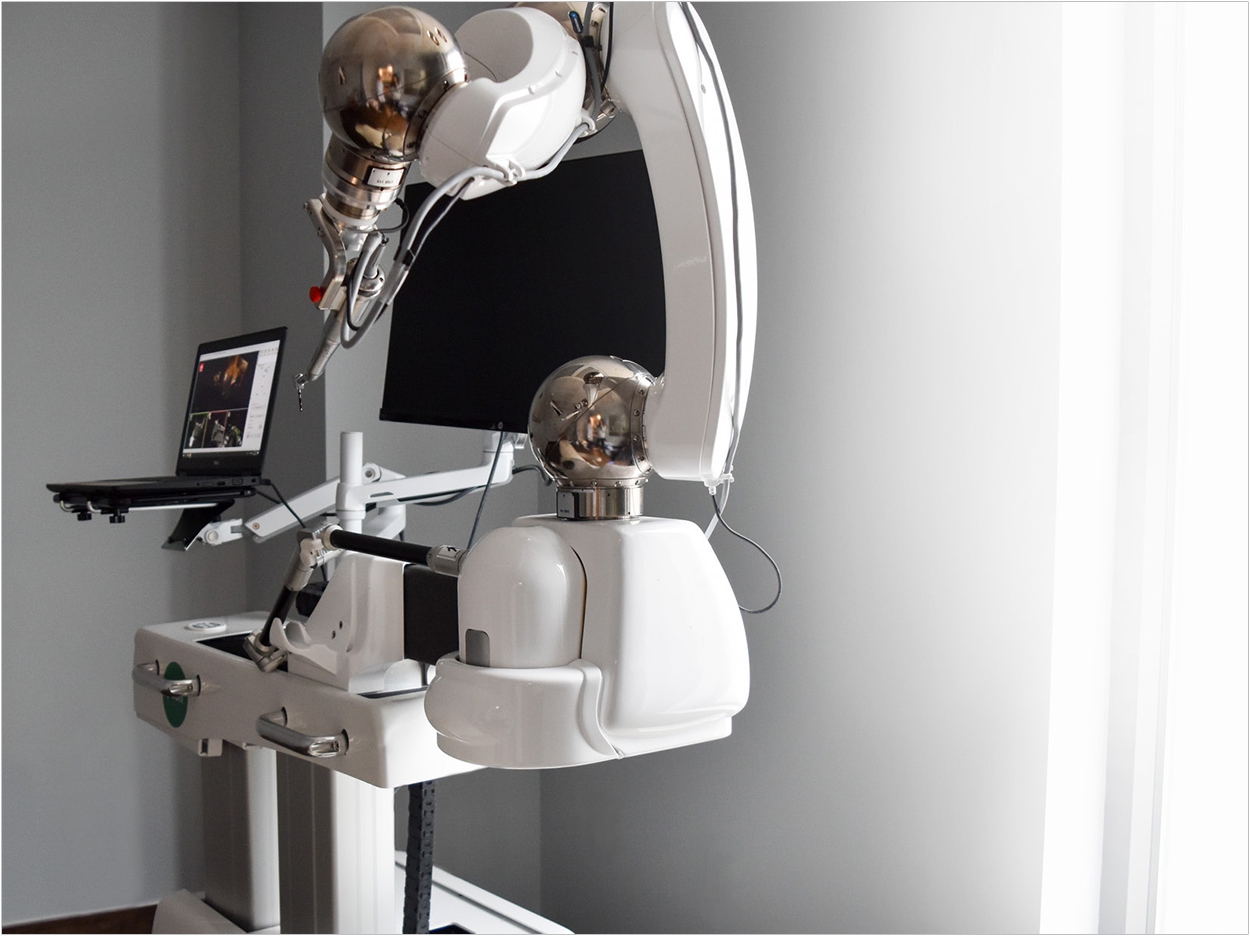 The West Virginia University (WVU) School of Dentistry is now offering robotic-assisted dental implant procedures that in some cases are quicker and less painful than traditional procedures while reducing recovery time, according to the school.

Since 2000, more than 6 million robotic-assisted surgeries have taken place across multiple medical specialties including cardiovascular, neurology, and orthopedics, WVY said, though surgical robotics have only recently become available to dentists.

“The ability to use this robotic implant device and collaborate across specialties is a strength,” said Gian Pietro Schincaglia, DDS, PhD, chair of the WVU dental school’s postgraduate periodontics program.

“For our patients, it provides options, and for our residents, they can access the other specialties as needed. This will make them very competitive compared to residents graduating from other schools when they leave and enter the practicing workforce,” he said.

After acquiring Neocis’s Yomi robotic technology, WVU became one of just two schools in the United States where providers have access to it. Yomi is the only device of its kind that the Food and Drug Administration has approved for dental implant surgery, WVU said.

The technology doesn’t just benefit patients, the school added. It also allows for even better accuracy by dental specialists, and accuracy in dentistry can come down to a distance that’s thinner than a credit card.

It “permits the school to build on an already advanced dental implant program,” Schincaglia said.

Yomi complements rather than overrides a provider’s clinical expertise, WVU said. The provider performing the procedure first creates a virtual plan for the placement of a dental implant using detailed 3-D scans of the patient’s mouth.

Then, Yomi uses physical cues to guide the provider along the precise implementation of that plan, but the system also is dynamic enough to accommodate mid-procedure changes, WVU said.

“We believe that Yomi may become a new standard of care for dental implants and are thrilled to be working alongside the faculty, students, and residents at the West Virginia University School of Dentistry to implement this technology,” said Dr. Alon Mozes, founder of Neocis.

“By embedding the technology at the dental-school level, we are building comfort and skill with this technology from the ground up,” Mozes said. 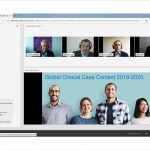 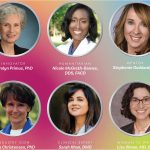