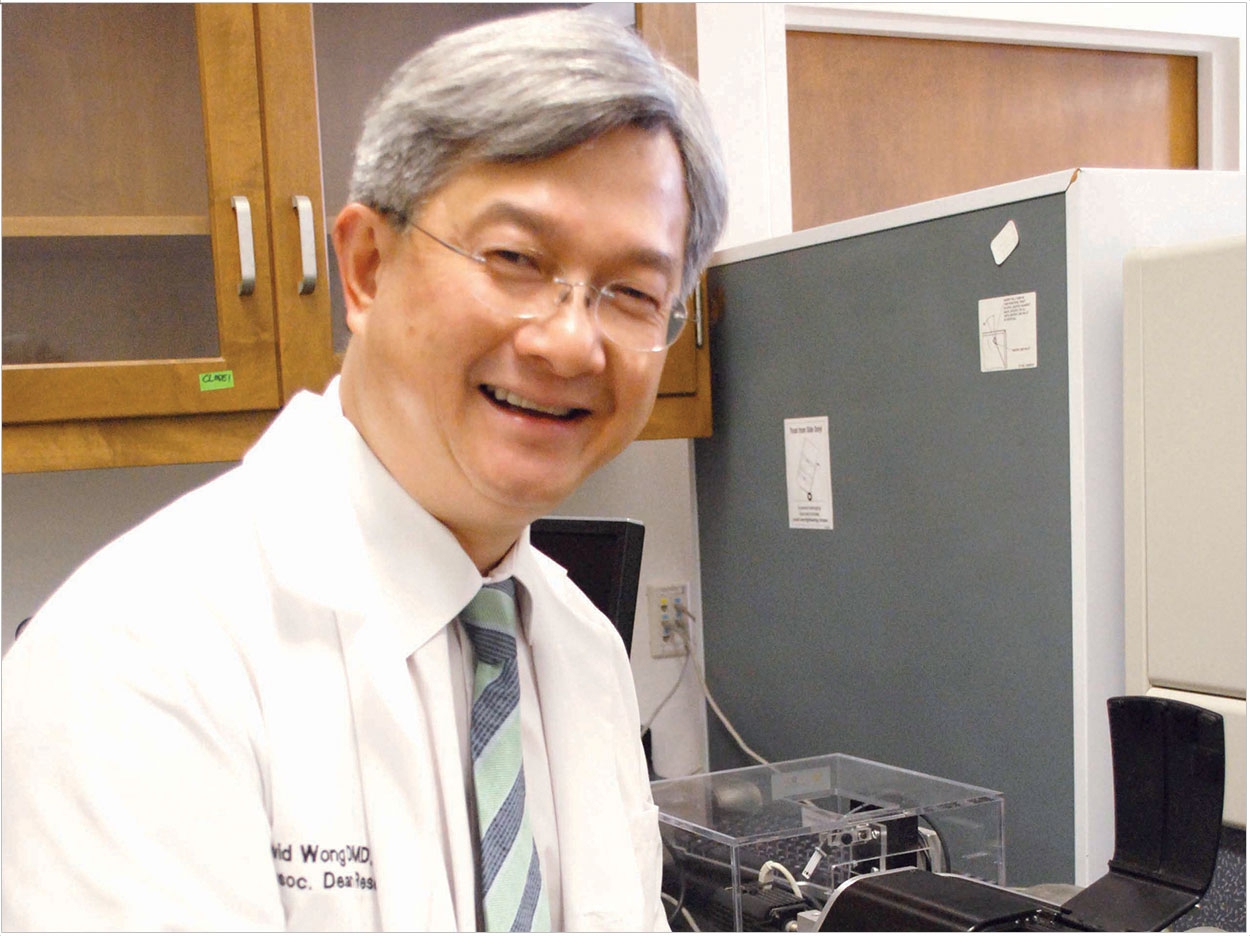 Typically, doctors need to biopsy tissues to detect treatable cancer mutations—a potentially risky and painful procedure. But researchers at the University of California Los Angeles (UCLA) School of Dentistry have developed a test that detects these mutations in saliva samples.

The researchers and their collaborators performed a double-blind study on 37 patients with non-small cell lung cancer at 3 centers in Chengdu, China. They collected pre-biopsy and post-biopsy samples for tissue and saliva cells from each patient.

First, the researchers catalogued biopsied plasma cells from the lungs using digital polymerase chain reaction (dPCR). Next, they catalogued the saliva cells using UCLA’s proprietary electric field-induced release and measurement (EFIRM) liquid biopsy technology to see if they could detect the same mutations that they did with the plasma cells.

The researchers were looking for the L858R and exon 19del epidermal growth factor (EGFR) receptor mutations, which are early cellular signals for cancer. The saliva detection correctly predicted the mutations in all 37 pre-surgery and post-surgery saliva samples with 100% accuracy.

Meanwhile, the biopsied tissue predicted mutations with 70% accuracy. Also, the researchers found that the mutation signals in saliva were cleaner than in the biopsied tissue for L858R, and the tissue and saliva samples had clean separation for exon 19del.

“This study has confirmed the performance of EFIRM liquid biopsy using as little as 40 µL of saliva for detecting EGFR mutations,” said Dr. David Wong, lead author of the study and associate dean for research at the UCLA School of Dentistry.

“We are confident that EFIRM liquid biopsy is just as effective at detecting cancer mutations as the current dPCR method of testing tissue,” Wong said. “The results from this study show that we are even closer to using saliva to detect cancer mutations, and that saliva can be just as accurate as tissue.” 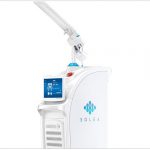 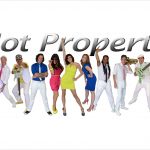