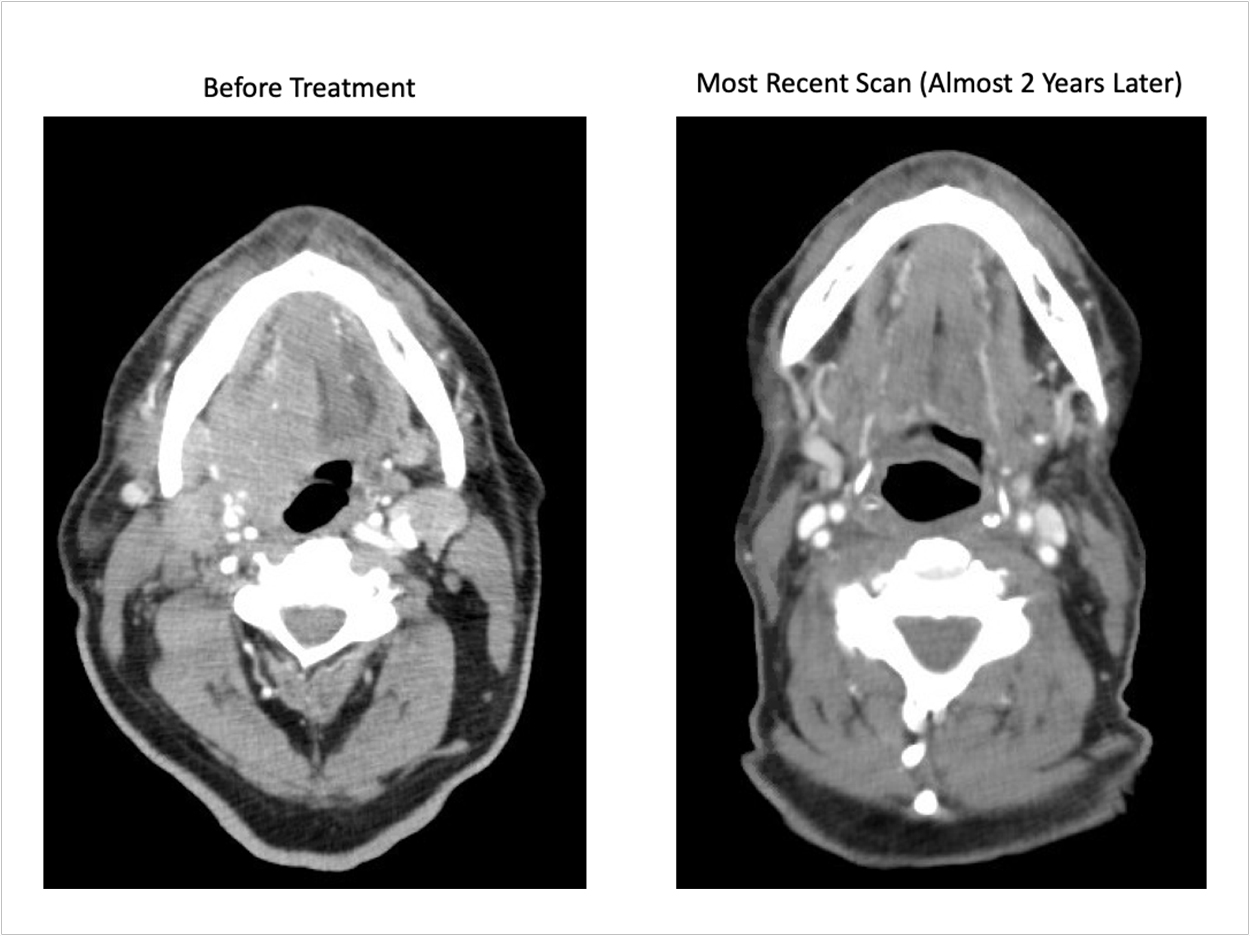 A combination of radiation therapy and immunotherapy may lead to encouraging survival outcomes and acceptable toxicity for patients with locally advanced head and neck squamous cell carcinoma (HNSCC), according to the University of North Carolina Lineberger Comprehensive Cancer Center and its affiliates. The combination of radiation and pembrolizumab may offer a new option for patients who are ineligible for cisplatin chemotherapy, which is part of standard treatment for the disease, the researchers said.

The single-arm, phase II trial was designed specifically for patients who normally would receive platinum chemotherapy together with radiation but may not be able to tolerate its side effects, most often due to preexisting hearing problems that place patients at risk of permanent hearing loss. Preexisting kidney damage and nerve damage also tend to be aggravated by cisplatin and place patients at risk for permanent side effects.

“That is a common dilemma in the exam room because cisplatin, while effective, tends to be particularly toxic for patients and can lead to permanent side effects for some,” said lead author Jared Weiss, MD, associate professor of medicine. “I will have patients I want to treat with platinum chemotherapy, but I also want to align treatment with their values. Is the patient willing to accept a risk of deafness or exacerbated ringing in their ears? These are not acceptable consequences for most people.”

The trial included 29 patients with locally advanced HNSCC. All patients would have ideally received cisplatin with their radiation but were ineligible for platinum chemotherapy. Patients were treated with three cycles of pembrolizumab and concurrent radiation therapy over six weeks, followed by three additional cycles of the immunotherapy drug.

“This toxicity profile is better than what patients generally experience with cisplatin and radiation,” said Weiss. “It was more consistent with what we see from radiation therapy alone, with the exception of a high rate of lymphopenia that warrants additional study.”

While engaging PD-1/PD-L1 blockade following chemoradiotherapy has improved survival in lung cancer, this trial is one of the first to show its potential efficacy for head and neck cancers.

“There are convincing arguments that radiation sensitizes patients to immunotherapy and can enhance its effects. And the opposite direction also seems to be true. Radiation therapy needs a functional immune system to work, and our hope was that pembrolizumab might be a radiation sensitizer for these patients,” said Weiss.

Additionally, unlike chemoradiation therapy, the combination of radiation and pembrolizumab pairs two active modalities that can be curative by themselves.

“If you look back to the historic studies, radiation alone often cures patients with this disease. Some of the first patients treated with pembrolizumab for the recurrent/metastatic cancer are still alive many years out, with no evidence of disease,” said Weiss. “And so, our concept was that, in addition to whatever synergy the immunotherapy might provide with radiation, we also conceived of it in a more straightforward way as a ‘second shot on goal’ toward cure.”

Weiss cautioned that findings need confirmation in a randomized trial before the combination is recommended to patients.

The study, “Progression-Free Survival, Overall Survival and Immunophenotyping Outcomes for Patients with Stage III-IV Head and Neck Cancer and Cisplatin Contraindication Treated with Definitive Radiotherapy Plus Pembrolizumab,” was presented on February 28 during the 2020 Multidisciplinary Head and Neck Cancers Symposium in Scottsdale, Arizona. 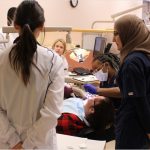 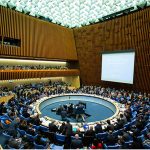