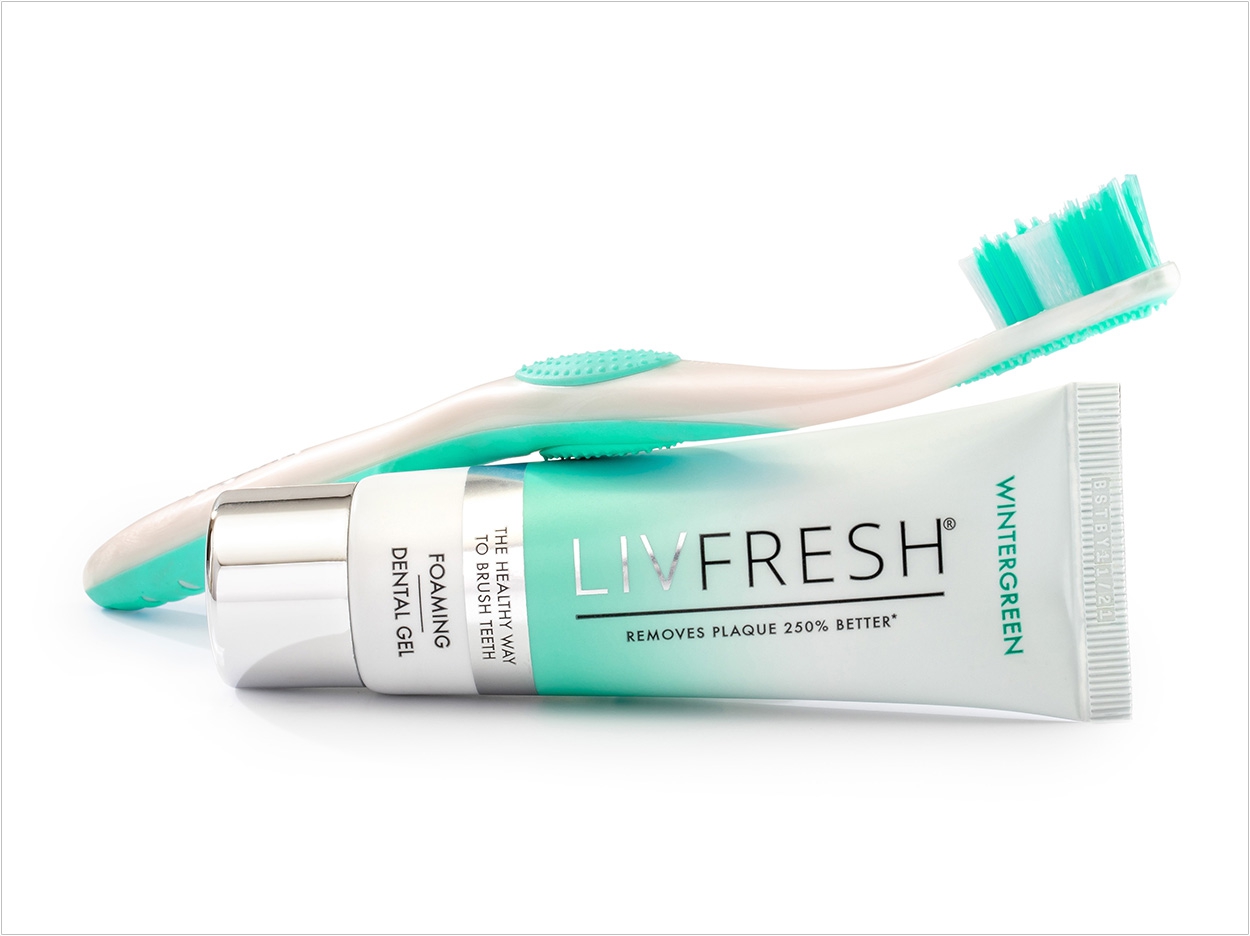 Livionex’s LivFresh toothpaste significantly improves periodontitis symptoms, according to the company, which recently conducted a six-month, double-blind study at the Beckman Laser Institute at the University of California at Irvine.

According to Livionex, the subjects who brushed with LivFresh saw statistically significant improvements in their symptoms compared to the group that brushed with Pro Health.

Livionex notes research indicating a possible link between inflammatory gum disease and COVID-19 respiratory conditions as well as data showing that dental care is the most neglected of all healthcare spending since the pandemic started.

According to Livionex, its research is the first controlled study to show a toothpaste demonstrating measurable improvements in patients with periodontitis, which affects more than 65 million Americans and almost half of American adults age 30 and older.

Periodontitis, the most severe form of gum disease, has been connected to tooth loss, heart disease, Alzheimer’s disease, diabetes, and some cancers, the company said, and several studies have reported that those with chronic gum disease are more likely to experience severe, potentially life-threatening complications with COVID-19.

Gum disease also may play a role in what is now being called “long COVID,” affecting nearly a third of COVID-19 patients who aren’t fully recovering and who are still experiencing symptoms weeks after their diagnosis, including periodontal problems, loose teeth, and tooth loss, the company said.

While toothpaste has been proven to treat early gum disease, known as gingivitis, it has never been found to be a clinically significant addition in managing periodontitis, Livionex said. The study is the first to report that brushing with a toothpaste produces clinically significant improvements in patients with periodontitis, according to the company.

“LivFresh represents a groundbreaking therapy in the treatment of periodontal disease. This is the first randomized double-blind clinical study for a toothpaste to report statistically and clinically significant reductions in gingival bleeding and pocket depths, which are markers for periodontal disease,” said Dr. Petra Wilder-Smith, professor and head of dentistry at the Beckman Laser Institute.

“The management of periodontitis requires effective daily plaque control by the patient. This remains a challenge for most patients,” said Dr. Nicolaas Geurs, professor and chair of the Department of Periodontology at the University of Alabama at Birmingham School of Dentistry.

The group that brushed with LivFresh dental gel saw 80% of their diseases pocket depths improve, with an average improvement of 1.16 mm. These results are similar to reported average improvement observed with scaling and root planing when used with FDA-approved locally delivered antibacterial drugs.

“LivFresh can become a new and significant addition to the clinical control and management of periodontal disease,” Cobb said.

Unlike conventional toothpastes that rely on cleaning with detergents and abrasives, Livionex said, LivFresh uses activated edathamil in a patented formulation that works at the molecular level by essentially breaking the bond between the bacterial biofilm and teeth, interfering with plaque’s ability to stick to teeth.

The result is a nearly professional cleaning every time the toothpaste is used, Livionex said. Since dental plaque is the root cause of gum disease, the company said, the technology also shows remarkable reductions in pocket depths, gum inflammation, and bleeding symptoms associated with gum disease.

“The new study is the sixth in a series of double-blind university studies that have been conducted since 2014 showing LivFresh toothpaste outperforms other toothpastes in people with gum inflammation and bleeding,” said Dr. Maninder Kaur, assistant professor in the Department of Periodontology at the University of Alabama at Birmingham School of Dentistry.

“LivFresh has shown results that indicate significant reduction of gingival inflammation, bleeding, and pocket depths when used for daily brushing,” said Dr. Joan Otomo-Corgel, past president of the American Academy of Periodontology.

“LivFresh has the potential to become an adjunct for current periodontal procedures and become the toothpaste of choice for periodontal patients, which is half the adult population worldwide,” Otomo-Corgel said.

“The results of this study are extremely promising and take us one step closer to becoming the first toothpaste to aid in the treatment of periodontitis,” said Amit Goswamy, CEO of Livionex.

“During this pandemic, this becomes especially relevant as more than a third of COVID cases continue to suffer from long-term gum disease even after recovering from the virus,” Goswamy said. 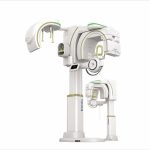 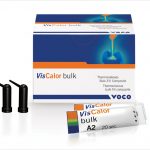