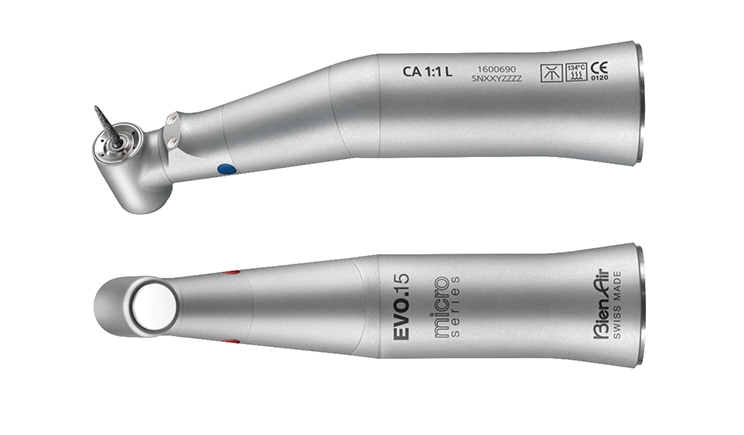 The familiar handpiece is the dentist’s basic clinical tool. It is used for tooth preparation, restoration adjustment, surgery, endodontics, and a myriad of other procedures. The variety of tasks assigned to handpieces requires both standardized platforms and specialized accessories. Some handpieces are generic, designed for handling most routine dental office tasks while others are focused on specific procedures (such as surgical, endodontics, and implant placement). Handpiece technology improvements have occurred at a rapid pace in recent years, enhancing the patient the dentist experience.

Electric handpieces were developed in Europe where it was difficult to connect central compressor air lines to multiple separated dental units through unpredictable wall and floor construction in older buildings. It soon became clear that electric handpieces were not only more convenient to install, but more effective for routine procedures in the dental practice. Electric handpiece systems are by far the most popular choice in Europe and Asia. They are rapidly gaining dedicated fans in North America.

Electric handpieces are impelled (operated) at a lower rpm than their air-driven counterparts. The electric handpiece rotational speed tops out at 40,000 rpm (compared to 400,000 to 500,000 rpm for air-driven units) but can be “pushed” to 200,000 rpm with a sophisticated gear system. The lack of speed is more than compensated by the significantly greater torque of electric handpieces, which produce up to 60 W of cutting power or torque (vs fewer than 20 W for air). Clinically, this means that during continuous tooth preparation, the electric handpiece does not slow down or stop as the bur is pressed against hard tooth structures and restorative materials. It simply continues cutting with a constant torque through the entire speed range, regardless of the load. The chairside value of this increased torque is doubled cutting speed with less operator fatigue.

The smoother electric handpiece “mills” the tooth structure while the air turbine “grinds” it. This decreases the “chatter” of the bur against the tooth surface, increasing patient comfort and minimizing operator fatigue. Faster preparation means less heat buildup at the tooth surface.

Handpiece noise has long been identified as a significant problem for the dental practitioner (and chairside team). The high-pitched whine of the air-driven handpiece is one of the major causes of wear and tear on the dentist’s ears. In fact, many “air handpiece” dentists exhibit a slight to moderate hearing loss in their ear contralateral to their operative handedness. (The sit-down practice common today involves the dentist’s operative hand crossing across the torso during patient treatment. The contralateral ear is fully exposed to the handpiece whine, while the bulk of the nose protects the ipsilateral ear.) Electric handpieces are much quieter, gentler, and kinder to the auditory organs. The smoother operation and decreased chatter reduce the annoying high-pitched whine, meaning older “electric handpiece” dentists will still be enjoying their full hearing capacities. 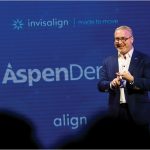 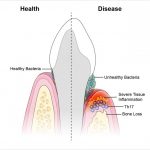