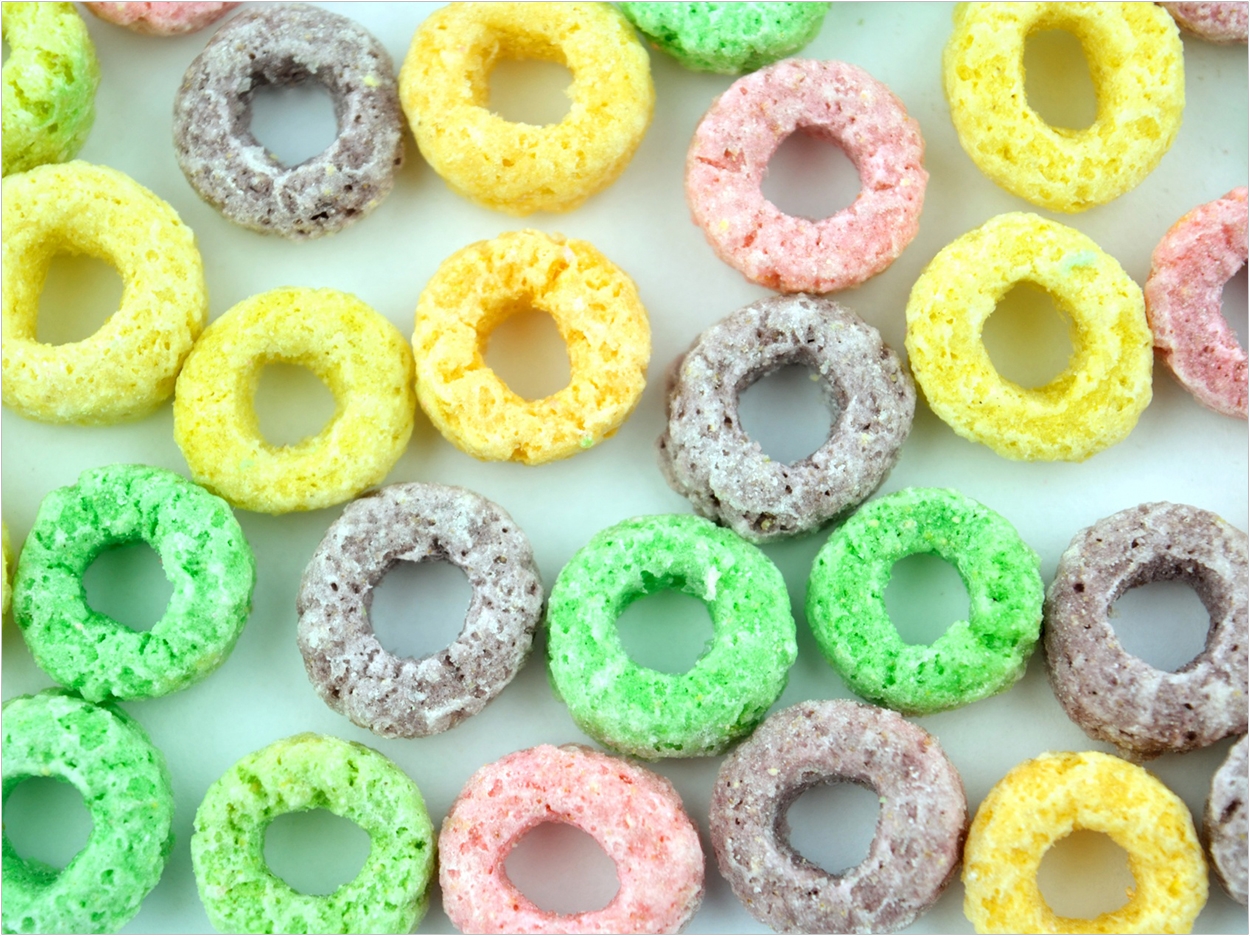 The British Dental Association (BDA) has called for sweeping changes to food marketing and product formulation as research from Cardiff University reveals the extent of misleading claims on sugar-rich cereals aimed at children. Analysis of the packaging of the 13 top-selling cereals has revealed:

Cereals are currently the second largest contributors of free sugars in children’s diets, the researchers said, accounting for 8% of intake for 4- to 10-year-olds and 7% for teenagers. Previous studies have concluded that exaggerated portion sizes can contribute to consumers pouring up to 42% more cereal than recommended.

The BDA has expressed concern that cereal packet imagery continues to fall outside the Committee of Advertising Practice code relating to high fat, salt, or sugary foods to children. It has called on the government to deliver both concrete changes to marketing guidelines and mandatory targets for sugar reduction as part of its Obesity Strategy. Also, it notes that tooth decay remains the number one reason for hospital admissions among children age 5 to 9.

“Breakfast is the most important meal of the day, but sadly marketeers are misleading the public on what constitutes healthy options and acceptable portion sizes,” said Russ Ladwa, chair of the BDA’s Health and Science Committee.

“It’s a toxic mix, with claims on ‘nutritional benefits’ designed to blind consumers to sugar content, images of super-sized portions to encourage overconsumption, and emotive language to fuel pester power. The result is a recipe for tooth decay and obesity,” Ladwa said.

“These billboards on our breakfast tables still fall entirely outside advertising regulations for marketing sugary foods to kids. Until government tightens up marketing rules and sets concrete targets on reformulation, the UK will miss sugar reduction targets by a country mile,” Ladwa said.

“The big thing for me is the normalization of bigger portion sizes in Britain, which is affecting childhood obesity, adult obesity, and oral health. I don’t like parents being hoodwinked by the imagery,” said the study’s coauthor, Maria Morgan, senior lecturer in dental public health at Cardiff University.

“I would welcome reformulation of these products. We need to work with the industry on this. I am also worried about food labeling post-Brexit because currently food labeling conforms with EU regulations, and going forward we want it as good as if not better than what we have now,” said Morgan.

Parents Underestimate How Much Sugar Is in Their Children’s Food 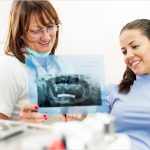 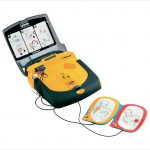