Parents Underestimate How Much Sugar Is in Their Children’s Food 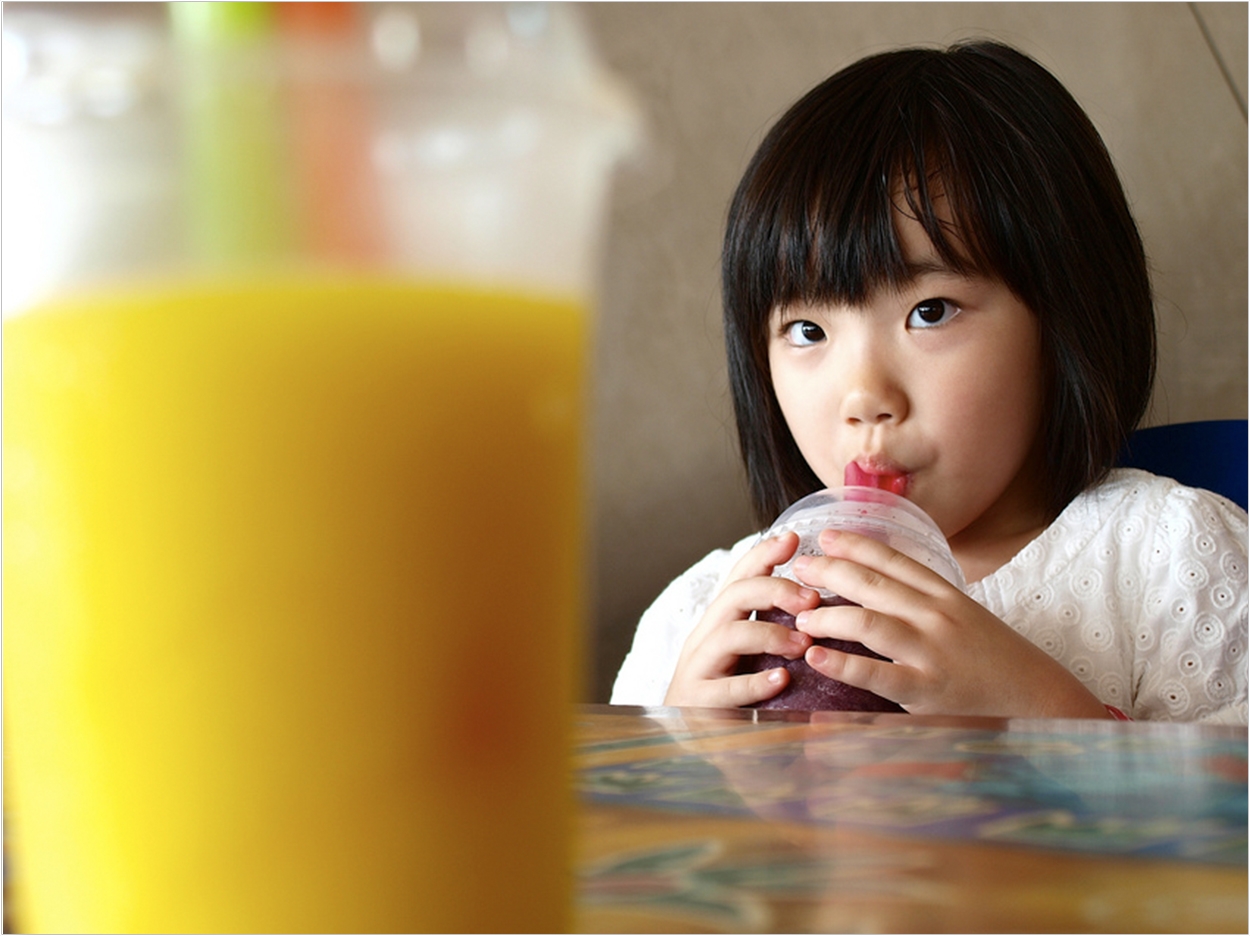 Parents often underestimate the amount of sugar in the foods that their children eat, according to researchers from the Max Planck Institute for Human Development in Berlin, and dentists and physicians at the University of Louisville (UofL) concur with their findings.

The researchers also were concerned that parents’ misjudgments tended to be related to their children’s body weight. Children with the highest body mass index tended to have parents who made the greatest misjudgments of sugar content.

“This happens quite a bit. Parents simply don’t know how much sugar is in the food they feed to their children. They believe they are feeding healthy meals and can’t understand why their child is overweight,” said Heather M. Felton, MD, medical director of the University of Louisville Pediatrics-Sam Swope Kosair Charities Centre.

“Generally speaking, you should limit your younger child’s intake of added sugar to 12 to 16 grams a day. That’s about 3 to 4 teaspoons. For preteens and teens, it should be no more than 8 teaspoons,” said Felton.

Although the study only examined medical health and sugar underestimation, the UofL faculty said these misjudgments contribute to dental problems as well.

“Sugar contributes to tooth decay. If left untreated, tooth decay can be painful, and painful teeth will affect a child’s performance in school,” said Hector Martinez, DDS, MSc, of the UofL School of Dentistry.

Preventing cavities and decay is the first line of defense, said Martinez, who also urges parents to find a dental home for their child and schedule a dental exam, cleaning, and fluoride treatment. The UofL School of Dentistry offers silver diamine fluoride for children who are experiencing extreme decay.

The UofL faculty members also agree with the Max Planck researchers that food labeling needs improvement. The study’s authors recommend a “traffic light system,” with a red dot on food labels for high sugar content and a green dot for minimal sugar.

“Food labels can be confusing because they list ingredients in terms of percentages of daily recommended values. Parents may read that a container of yogurt has 25 grams of sugar, but they often do not know how that should fit into their child’s diet,” said Felton.

“Plus, parents are busy and don’t have time to thoroughly read labels, let alone keep track of how many grams of sugar their children consume in a given day. A simpler labeling system would help enormously,” said Felton.

For now, the UofL faculty urges parents to assume that their food has too much sugar in it and cut back wherever they can.

“Instead of buying yogurt with fruit or other flavorings already in it, for example, buy plain yogurt and add your own fresh fruit to it. Don’t add sugar to the breakfast cereal you give to your children. Serve them water or milk instead of highly sweetened juices or sodas,” Felton said.

A year ago, the American Academy of Pediatrics (AAP) released guidelines for drinking juice and urged parents, when possible, to feed children whole fruit rather than juice. The AAP also reduced its recommended servings of fruit juice for children according to age:

Following these guidelines will at least limit sugar intake and help lead to healthier smiles and bodies, Martinez said.

The study, “Parents’ Considerable Underestimation of Sugar and Their Child’s Risk of Overweight,” was published by the International Journal of Obesity.

App Tells You How Much Sugar Is in Your Food 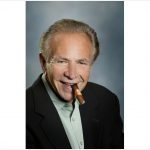 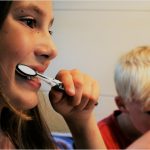