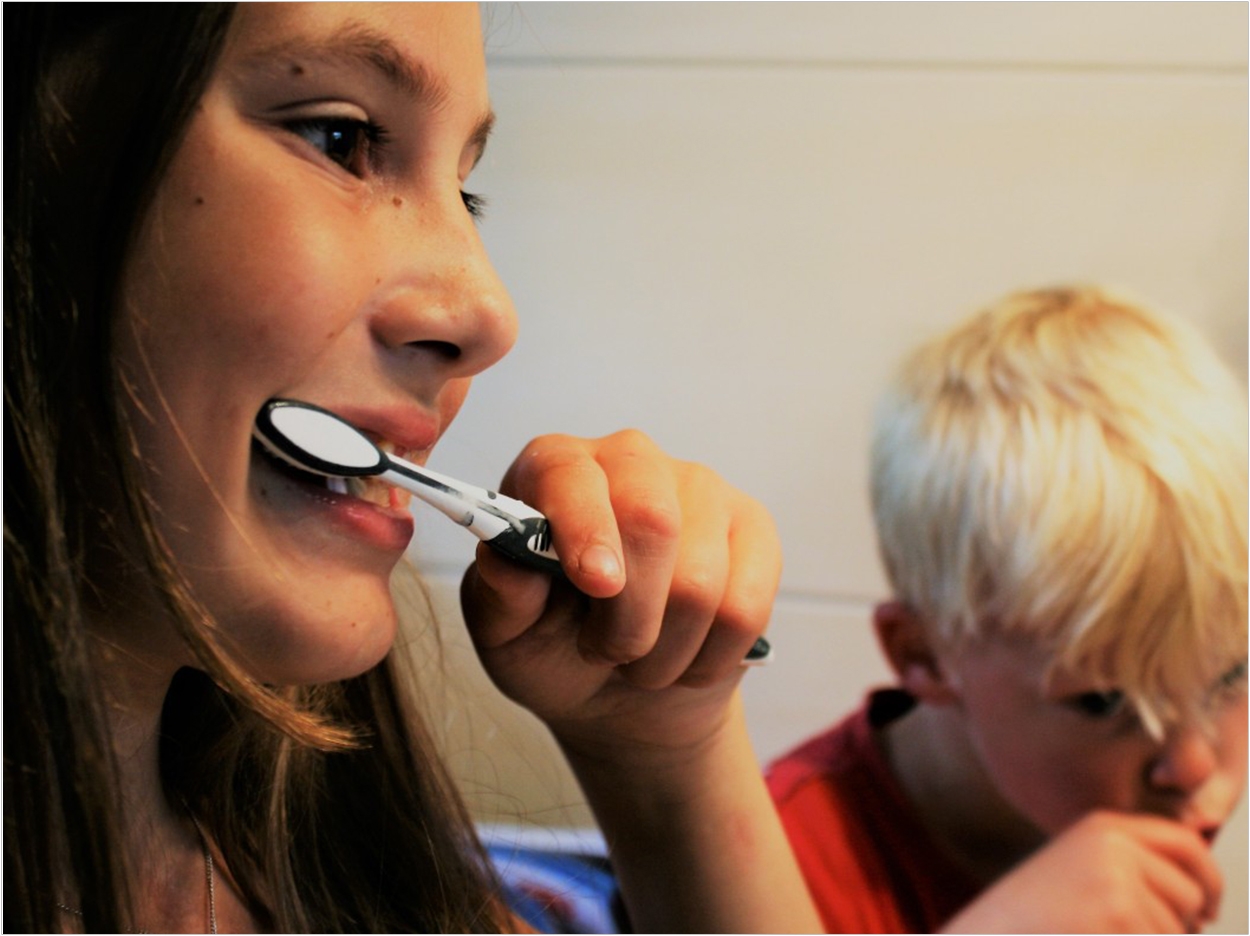 The ADA says that it commends the federal agencies that have announced an update in the works to the Surgeon General’s Report on Oral Health. The organization also says that it looks forward to participating in the public process as the updated report is developed.

“The role that dentists play in patients’ oral as well as overall health is greater than what it was almost 20 years ago when the first Surgeon General’s report was released,” said ADA president Joseph P. Crowley, DDS.

“Dentists are leading the way in scientific advancements and clinical treatments that improve patients’ oral health and, by extension, their overall health. I am excited to see the progress that has been made and the challenges that remain so the ADA can lead interdisciplinary efforts to address them,” Crowley said.

First issued in 2000, the Surgeon General’s Report on Oral Health focused nationwide attention on the “silent epidemic” of oral disease. It also addressed determinants for oral health and disease and concluded that oral health is integral to overall health.

According to the Department of Health and Human Services, the update will document progress in oral health over the past 20 years, identify existing knowledge gaps, and articulate a vision for the future. No timetable was provided for the update’s completion. 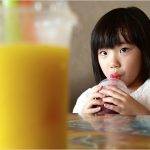 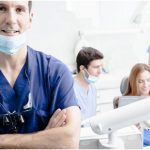