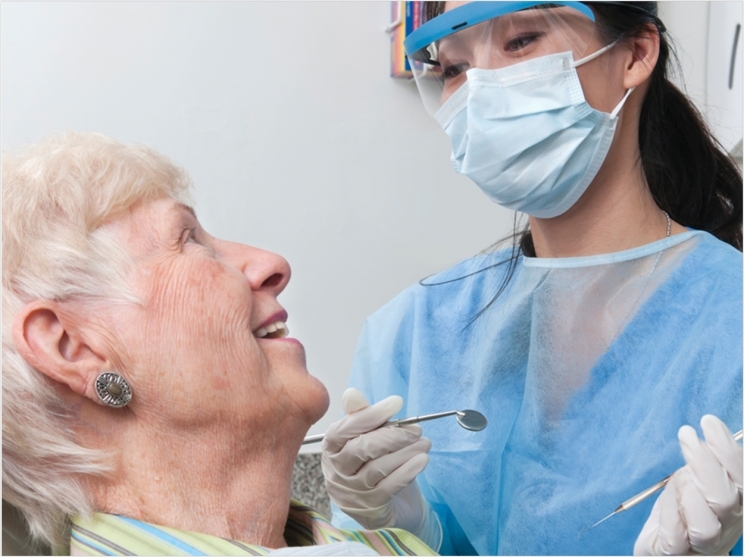 Oral health is essential to psychological well-being and overall oral health in older adults, according to a multi-institution team of researchers, who note that poor oral health is associated with decreased quality of life, depression, hypertension, and cognitive decline.

In a pair of studies, the researchers interviewed more than 2,700 Chinese Americans age 60 and older and found that nearly 50% of the subjects experienced tooth symptoms and 25.5% experienced dry mouth.

In the first study, subjects who reported tooth symptoms experienced declines in cognition and episodic memory, often precursors to dementia. In the second study, the researchers found that stress increased symptoms of dry mouth, leading to poorer overall oral health.

“Minorities have less access to preventive dental care that is further exacerbated by language barriers and low socioeconomic status. Older Chinese Americans are at particular risk for experiencing oral health symptoms due to lack of dental insurance or not visiting a dental clinic regularly,” said Dong.

The increasing oral health disease burdens among older Chinese immigrants point to the need for investigations of psychosocial factors due to the current emphasis on physical diseases and health behaviors in oral health, said Dong.

“Efforts must be made to increase social support to alleviate stress and the resulting dry mouth issues reported by our study participants,” Dong said. “These efforts can help preserve older adults’ health and well-being and limit cognitive decline.”

According to the study:

“These studies demonstrate the importance of examining immigrant oral health outcomes later in life to understand the specific type of outcomes of different cultural groups,” said Dong. “The studies further serve as a call to action for policymakers to develop programs aimed at improving oral health preventative and dental care services in this high-risk population.”

“Poor oral health is a top concern among older Chinese Americans. In our study, the prevalence rate of dry mouth is followed by diabetes and heart disease. Our findings demonstrate the importance of studying the linkage between stress and dry mouth in this vulnerable population,” said author Weiyu Mao, PhD, MSW, MPhil, assistant professor of the School of Social Work at the University of Nevada.

“Support from family and friends could be protective against dry mouth symptoms in relation to stress. However, the potential overload of such support could be detrimental to oral health outcomes among older Chinese Americans,” said Mao.

“Intervention strategies need to expand beyond the common risk factors, such as health conditions and health behaviors, and account for the psychosocial determinants, including stress and social support, to better promote oral health and reduce oral health disparities in this population,” said Mao.

“Our research raises critical awareness for dental and healthcare providers of the role of perceived stress in dry mouth symptoms,” said Dong.

“Working collaboratively, dental and healthcare providers can better identify oral health symptoms as risk factors of cognitive decline in this fast-growing vulnerable population. The primary focus should include promoting optimal oral health and improving the quality of life,” said Dong.

The studies, “Oral Health Symptoms and Cognitive Function Among US Community-Dwelling Chinese Older Adults” and “Perceived Stress, Social Support, and Dry Mouth Among US Older Chinese Adults,” were published by the Journal of the American Geriatrics Society. 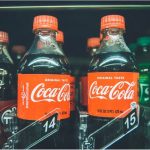 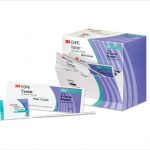