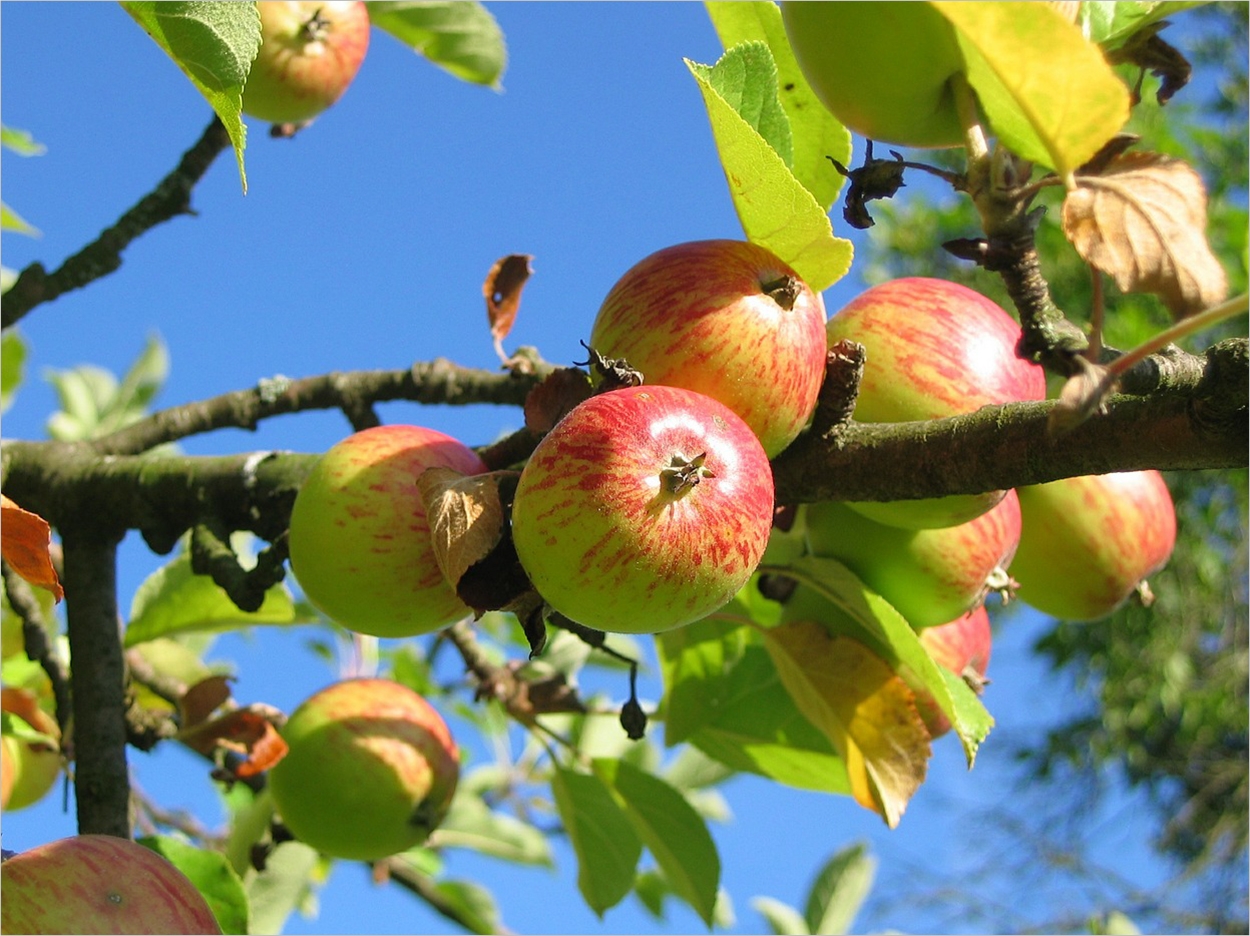 Exposure to pesticides may lead to changes in the oral microbiome, according to a study from the University of Washington in Seattle. Researchers sampled oral swabs from 65 farmworkers and 52 non-farmworker adults from the Yakima Valley in Washington during the spring and summer of 2005, when these workers were exposed to pesticides in recently sprayed orchards, and during the winter of 2006, when exposures were low. The researchers also measured blood levels of organophosphate pesticides in the subjects.

When the researchers found pesticide in the blood, they also found significantly reduced abundances of 7 common taxa of oral bacteria, including Streptococcus, which is one of the most common normal oral microbiota. The researchers also reported that changes in populations, species, and strains of Streptococcus, as well as from the genus Halomonas, remained particularly low during the following winter.

Furthermore, there was a pesticide-associated spring/summer general reduction in bacterial diversity in the study subjects that persisted into the winter, suggesting that long-lasting effects on the commensal microbiota had occurred. Farmworkers also predictably had greater blood concentrations of pesticide and greater changes in their oral microbiota than local, non-farmworking adults.

“The challenge becomes, then, what does this mean?” said principal investigator Elaine M. Fasutman, PhD, professor in the department of environmental and occupational health sciences at the university. “We don’t know,” she said, adding that “we depend on the microbiome for many metabolic processes.”

The researchers also noted that other studies have associated different species and strains of Streptococcus with changes in oral health. They have followed the study participants now for more than 10 years, and the subjects have been enthusiastic about their participation.

“They are very interested in all the effects of pesticides,” said Beti Thompson, PhD, a coauthor and professor with the university’s school of public health. “They have contributed thousands of urine samples, cheek cell samples, blood samples, saliva samples, and house and vehicle dust.”

The study, “Human Oral Buccal Microbiomes Are Associated With Farmworker Status and Azinphos-methyl Agricultural Pesticide Exposure,” was published by Applied and Environmental Microbiology. 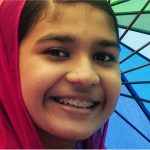 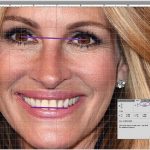