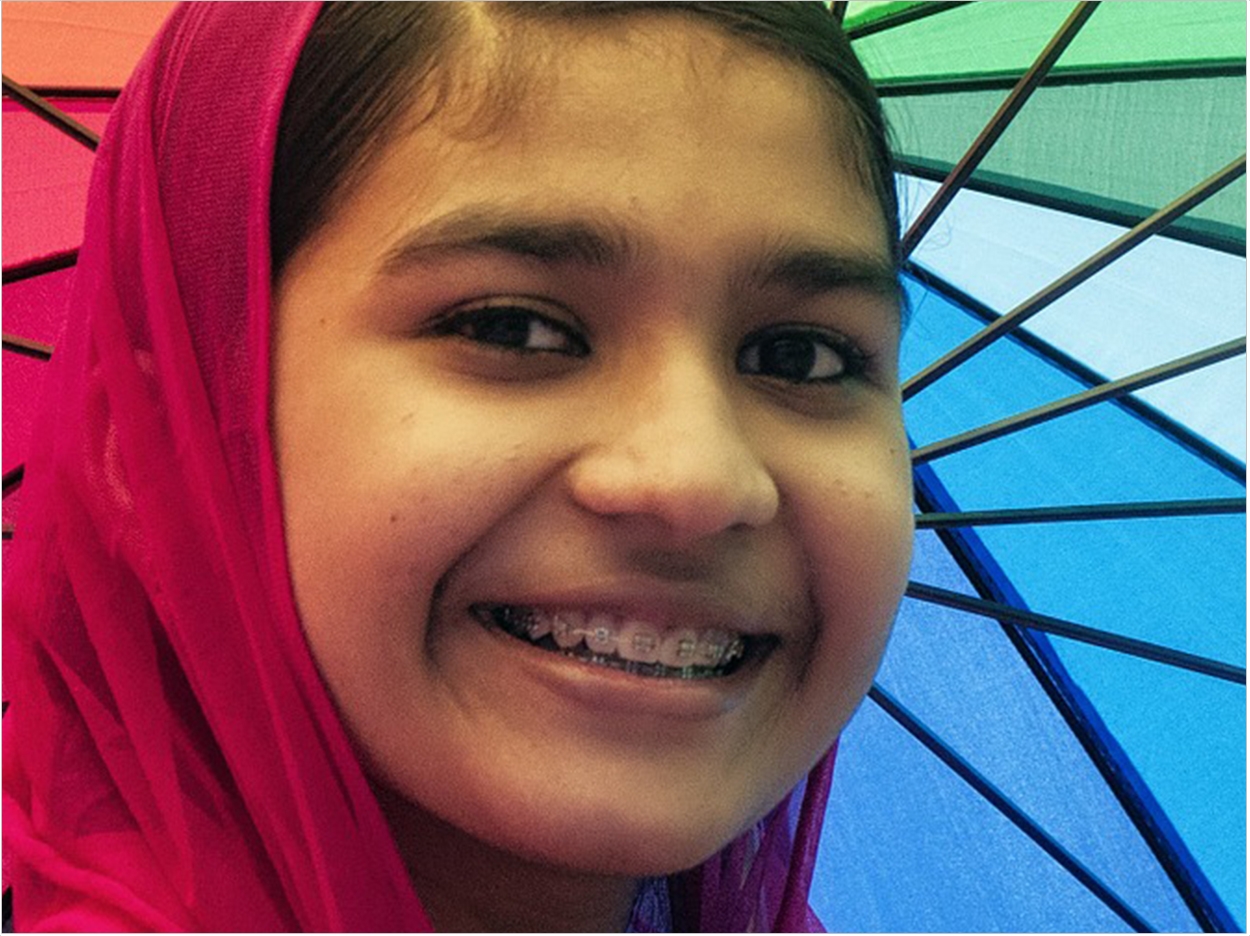 Both companies attribute the increase to a growing number of patients with malocclusion. Grand View Research says that food habits are changing, so biologically, the need for large, bulky jaws is receding. Human beings have smaller jaws as a result, and the lack of space for 32 teeth results in malocclusion, driving the market.

While MarketsandMartkets adds that increasing disposable income and an expanding middle class in developing countries are further driving the increase, Grand View Research says that low access to oral healthcare and healthcare facilities in these regions will restrain growth.

Grand View Research predicts that brackets will lead the orthodontics consumables market and have a robust CAGR because of their widespread use in fixed orthodontics, which have gained popularity. Specifically, the company said, self-ligating brackets will have a healthy CAGR and the greatest share because of their increased treatment efficiency. Also, they don’t need external ligature or elastic to hold the archwire in position.

Regionally, Grand View Research says that North America will have the highest share in 2015 due to increases in the geriatric population, advances in technology, and increasing insurance coverage from third-party providers. Europe will have the next highest share. Both research companies agree that the Asia-Pacific region will see the fastest growth. 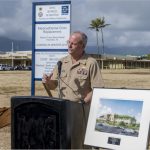 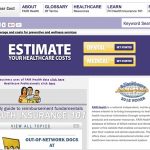 Next post Steer Your Patients to Clear, Unbiased Data and Resources
0 Shares

Benefits, Reasons, and Advances Behind the Rise of Dental 3D Printing