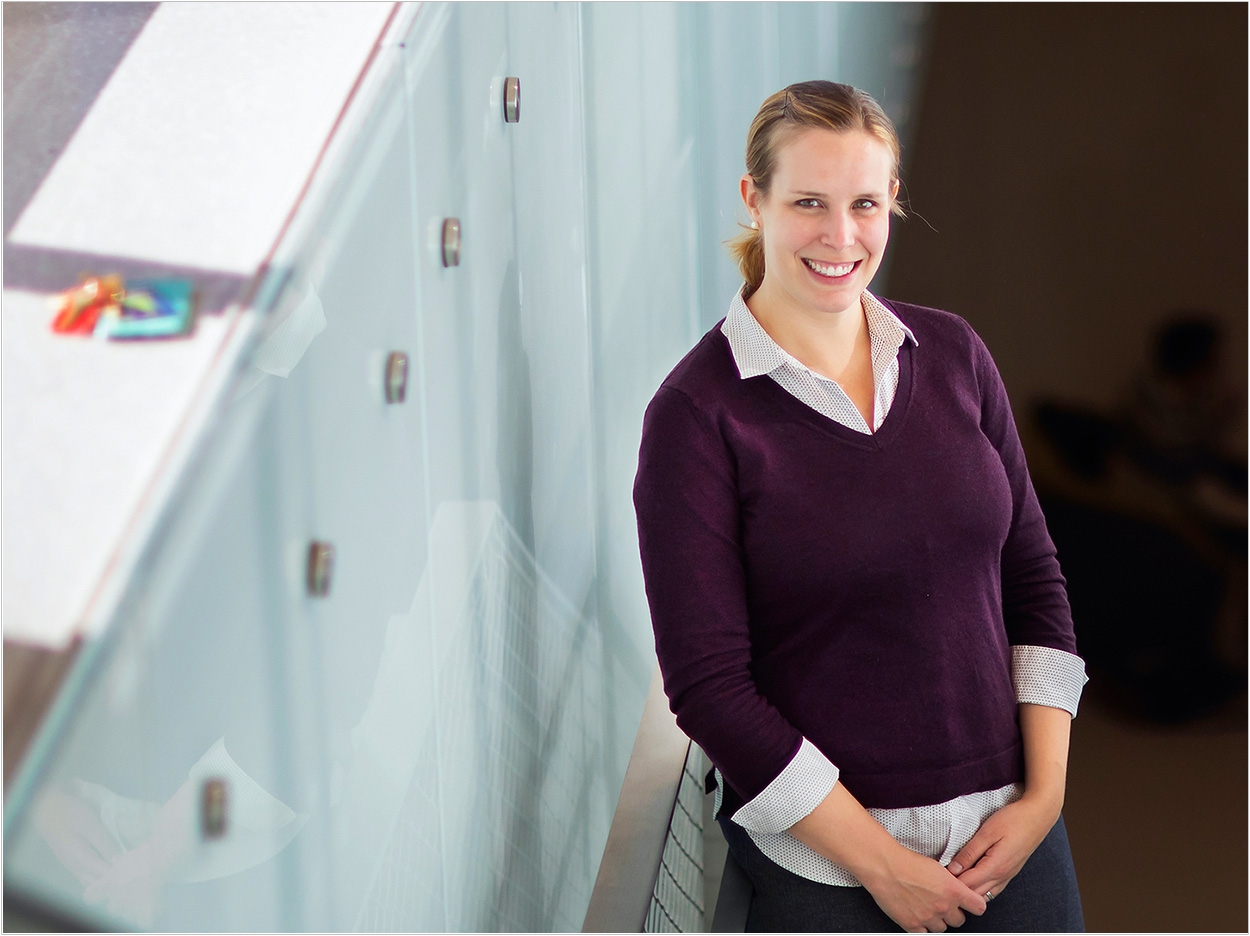 Neuroscientist and assistant professor Allyson Mackey, PhD, of Penn’s Department of Psychology began the study by asking whether the arrival of these teeth might indicate early maturation in children.

“I’ve long been concerned that if kids grow up too fast, their brains will mature too fast and will lose plasticity at an earlier age. Then they’ll go into school and have trouble learning at the same rate as their peers,” said Mackey, who studies brain development. “Of course, not every kid who experiences stress or [is] low income will show this pattern of accelerated development.”

Mackey then thought that a scalable, objective way such as a physical manifestation could indicate how children embodied and responded to stresses in their world. Eruption timing of the first permanent molars proved to be just that, the researchers said.

Generated initially from a small study and replicated using a nationally representative dataset, the study’s findings align with a broader pattern of accelerated development often seen under conditions of early life stress, the researchers said.

“It’s really important for us to understand how to detect early maturation sooner,” said Mackey. “Right now, we’re relying on seeing when kids hit puberty, which might be too late for some meaningful interventions. If we can inexpensively see that a child is experiencing this maturation earlier, we might be able to direct more intervention resources toward them.”

Broadly speaking, the University of Pennsylvania said, Mackey’s lab studies how the brain changes and grows as people learn. It has been well established that stress during childhood accelerates maturation and that children who hit puberty earlier are at greater risk for both physical and mental health problems in adulthood, the university continued.

Beyond that, in studies across primate species, molar eruption has been used to measure childhood length and correlates with a number of other developmental events, the university said. Similarly, for human beings, the timing of dental events often plays a role in estimating biological age.

“That all made molar eruption a compelling developmental indicator,” said Penn doctoral student Cassidy McDermott, who is training to be a clinical psychologist.

It helped that more than a hundred children between the ages of 4 and 7 had been participating in two Penn brain development studies that included structural and functional MRI scans.

“There’s on type of MRI scan called a T2 weighted scan where you can visualize the morphology of the tooth pretty well,” said McDermott.

These scans, which typically are used to look at the brain, showed the researchers just how close these molars were to breaking through the gumline. Once Mackey and McDermott realized this, they partnered with Penn Dental Medicine student Katherine Hilton and Department of Oral Medicine professor Muralidhar Mupparapu, DMD, MDS, to develop a novel scale to precisely rate each tooth’s position.

“The scale ranges from one to four,” said McDermott. “At the low end of the scale is one, which is before the tooth has really developed at all. As the tooth emerges, there are intermediate stages, and the highest rating, a four, is when the tooth is fully in the mouth and parallel with the other teeth.”

Four molars each received a score, which then got averaged, leaving a single score per individual. Controlling for factors like age and gender, the researchers than looked for associations between early environment and molar eruption.

“What we found is that income and adverse childhood experiences are both individually associated with molar eruptions status,” said McDermott.

The researchers derived their findings from just 117 participants, they said, so although the correlation was clear, Mackey and McDermott hoped to replicate what they’d seen.

Collaborators at the University of Missouri-Kansas City told the Penn researchers about the National Health and Nutrition Examination Survey (NHANES), which is a large and publicly available population-representative dataset that includes dental data, demographic data, and family income, among other measures.

“Because our sample is only from one city and is much smaller than a population-representative study like that, we saw it as an opportunity to verify that the findings exist outside of what we had collected in Philadelphia,” McDermott said.

Whether this overall trend is new or just now coming to light is something Mackey wants to study further. She also is curious about when the rate of maturation gets set.

“Is it as early as in utero or is it dynamically adjusted based on stressors in the world?” she asked. “If it’s the later, that tells you there are more opportunities to intervene.”

There are still significant unknowns as well as findings that need further examination, Mackey said. For instance, the researchers found racial disparities in this timing, with first molars emerging in Black children sooner than in White children.

“These race differences in molar eruption have been known for a long time, but no one thought critically about where the come from,” said Mackey. “It’s consistent with higher levels of stress due to structural racism. This is a clear indication that it’s not just speculation that experiences with racism can cause stress and early aging. They are having an effect on kids that we can’t ignore.”

For all children, more than a year of pandemic-driven grief and social isolation most certainly amplified stress levels, making it even more important to understand who is at greatest risk for early maturation, Mackey said. However, the researchers emphasize that molar timing shouldn’t become another parental fear.

“What I really don’t want is for parents to either worry or feel complacent just based on when their kids get their molars,” said Mackey. “We don’t have those data yet.”

The Penn researchers said they are working on it. They hope to collaborate with dental offices to recruit children into studies based on their molar-eruption status. The goal would be to follow them into adulthood to get more information on what precisely early first molars may indicate.

“If this is the meaningful discovery that I think it is,” Mackey said, “I would love for many scientists to jump on board and test these hypotheses.”

The study, “Early Life Stress Is Associated with Earlier Emergence of Permanent Molars,” was published by the Proceedings of the National Academy of Sciences of the United States of America. 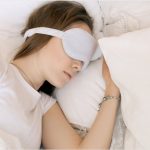 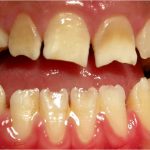