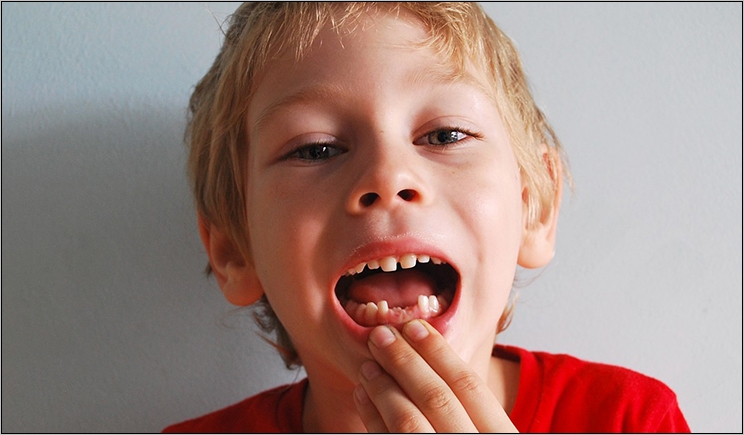 As we approach the beginning of a new year, I’m reminded of the questions that dentists, parents, and children have about when their teeth are coming in and when they’re falling out.

Why do some infants experience the eruption of their baby (primary) teeth as young as 3 or 4 months old whereas others may be 10 months old with no evidence of tooth eruption? In some instances, newborns may come into the world with two or three teeth already visible, usually supernumerary or extra teeth.

For generations, children have been singing “All I Want for Christmas Is My Two Front Teeth” after losing their baby central incisors and anxiously awaiting their permanent central incisors. How early is early? How late is late? And when should we be concerned? We certainly don’t want to create alarm. But on the other hand, we don’t want to overlook a potential problem.

So, let’s review some common facts.

Now, there are some general rules of thumb when there are significant departures from these normal patterns. For example:

Note, however, in the above example that a thorough medical history may reveal details that would warrant a change of direction.

With most children, baby teeth falling out and permanent teeth coming in is an amazingly orderly phenomenon. But there are many situations where there are discrepancies between the size of the permanent teeth and the ability of the mouth to accommodate them, resulting in crowded or “crooked” teeth, necessitating orthodontic treatment.

This subject warrants further discussion. But general dentists, pediatric dentists, and  orthodontists should be able to recognize aberrant clinical situations related to tooth eruption and be able to provide competent counsel and/or treatment.

Dr. Berman is an internationally recognized pediatric dentist with a career as a successful practitioner and as a popular world-class lecturer spanning more than 5 decades. He has been an ambassador for dentistry as a health reporter on CBS (News Radio 78) and via media appearances as a consumer advisor for the ADA, the Chicago Dental Society, and the Academy of Pediatric Dentistry and as co-author of Essentials of Modern Dental Practice. He has published numerous articles and is a member of many professional and service organizations including honorary membership in the Hinman Dental Society. He can be reached at marvy18@me.com. 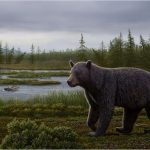 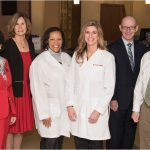