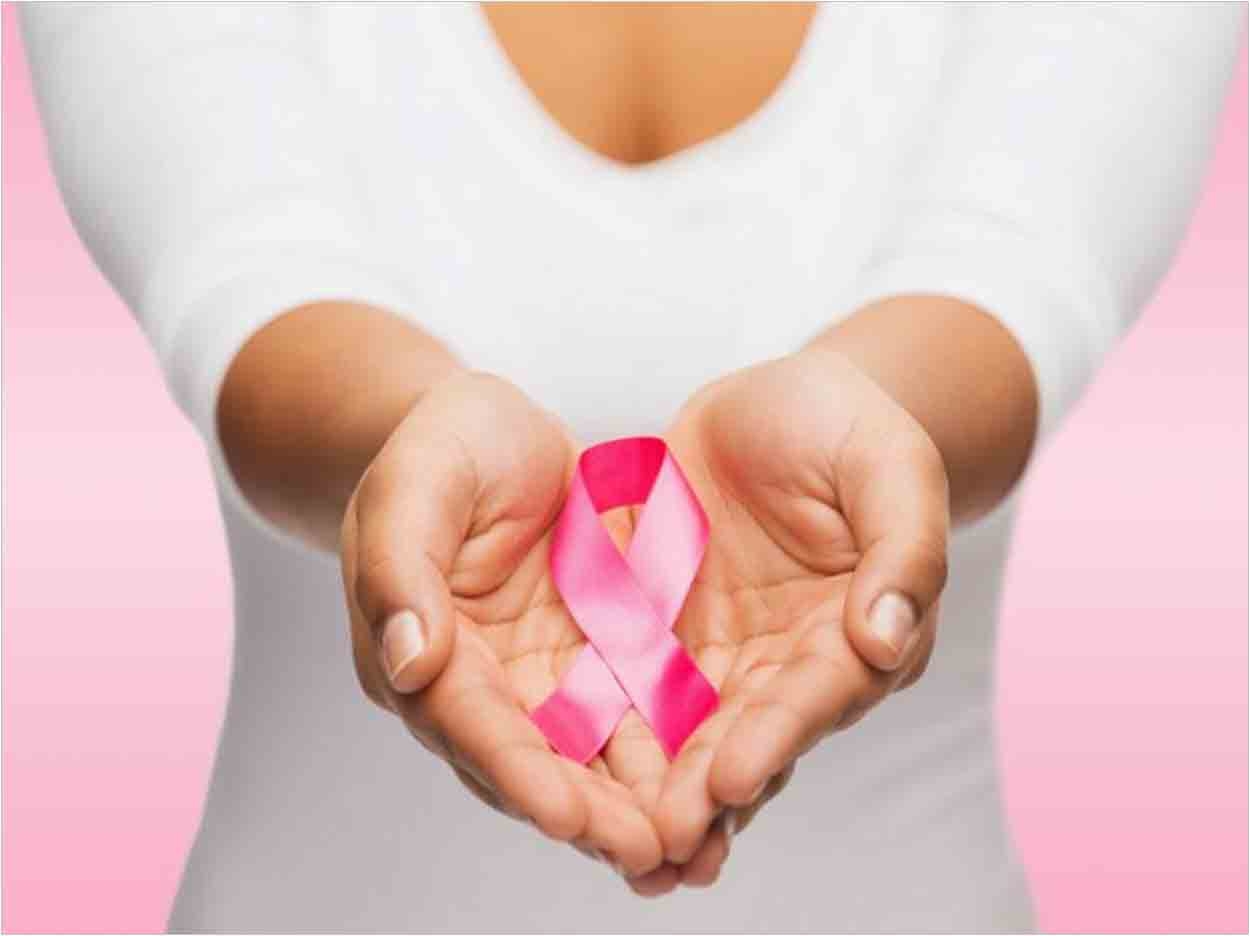 Women with periodontitis are two to three times more likely to develop breast cancer, reports the Federal University of Santa Maria Dental School in Brazil. Researchers there believe this link could support the theory that breast cancer could be triggered as the result of a systemic inflammation originating in the infected gums. They also suggest that bacteria from the mouth may enter the circulatory system through the gums and then affect breast tissue.

“Interestingly, this research shows that there is evidence to support the theory that gum disease can have a much larger impact on the health of our whole body. It suggests that severe gum disease is associated with instances of breast cancer and this may be through spread of infection and inflammation starting in the mouth,” said Dr. Nigel Carter, OBE, CEO of the Oral Health Foundation.

The hospital-based study included 67 women who had been diagnosed with breast cancer and 134 controls selected consecutively between April 2013 and June 2015 who were attending the Department of Gynecology at the University Hospital of Santa Maria. Controls were matched for age, ±2 years, and smoking status. Four case definitions for periodontitis were used.

“It’s important to recognize, though, that gum disease has not been proven to cause breast cancer or any other form of the disease, and it remains to be seen whether it is just an association. More research is required in order to identify the specific relationship, something we very much welcome,” said Carter.

“If we can study periodontal disease and breast cancer in other populations, and if we can do a more detailed study of the characteristics of periodontal disease, it would help us understand more about the relationship,” said Carter.

The study, “Periodontitis and Breast Cancer: A Case-Control Study,” was published by Community Dentistry and Oral Epidemiology. 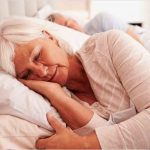 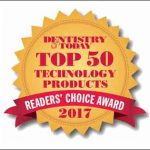