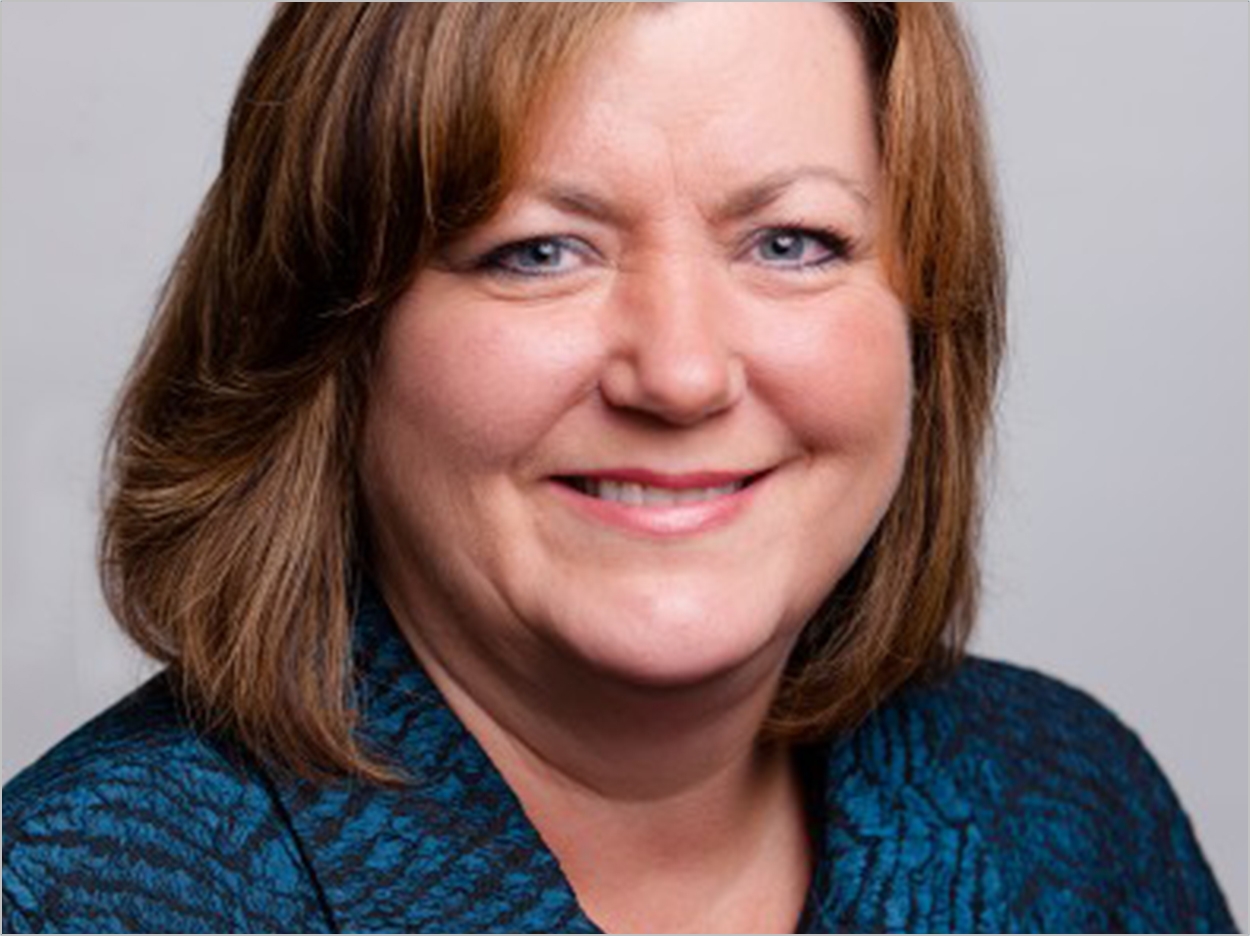 Postmenopausal women with a history of gum disease have a higher risk of cancer, according to a national study of more than 65,000 women led by researchers at the University of Buffalo (UB). It also was the first study to find an association between periodontal disease and gallbladder cancer risk in women or men.

“Our study was sufficiently large and detailed enough to examine not just overall risk of cancer among older women with periodontal disease, but also to provide useful information on a number of cancer-specific sites,” Wactawski-Wende added.

The study included 65,869 postmenopausal women enrolled in the Women’s Health Initiative, an ongoing national prospective study designed to investigate factors affecting disease and death risk in older American women. The average age of the participants was 68, and most were non-Hispanic white women.

As part of a follow-up questionnaire, participants were asked if a dentist or dental hygienist had ever told them that they had periodontal or gum disease. Women who reported a history of gum disease had a 14% increased risk of overall cancer. Of the 7,149 cancers that occurred in the participants, 2,416 were breast cancer.

“There is increasing evidence that periodontal disease may be linked to an increased cancer risk and this association warrants further investigation,” said the paper’s first author, Ngozi Nwizu, BDS, MMSc, PhD, who worked on the research while completing her residency in oral and maxillofacial pathology at the UB School of Dental Medicine and her doctorate in pathology (cancer epidemiology) at UB’s Roswell Park Cancer Institute Graduate Division.

The risk associated with periodontal disease was highest for esophageal cancer, the researchers reported. Gallbladder cancer risk also was high in women who reported a history of gum disease. Both findings are significant, according to the researchers.

“The esophagus is in close proximity to the oral cavity, and so periodontal pathogens may more easily gain access to and infect the esophageal mucosa and promote cancer risk at that site,” said Wactawski-Wende.

“Chronic inflammation has also been implicated in gallbladder cancer, but there has been no data on the association between periodontal disease and gallbladder risk. Ours is the first study to report on such an association,” said Nwizu, who now is an assistant professor of oral and maxillofacial pathology at the University of Texas Health Science Center at Houston.

“Esophageal and cancer ranks among the most deadly cancers, and its etiology is not well known, but chronic inflammation has been implicated,” said Nwizu, who also explained that certain periodontal bacteria have been shown to promote inflammation even in tiny amounts.

“These bacteria have been isolated from many organ systems and some cancers including esophageal cancers,” Nwizu said. “It is important to establish if periodontal disease is an important risk of esophageal cancer so that appropriate preventive measures can be promoted.”

Additionally, periodontal disease was associated with total cancer risk among former and current smokers. The researchers also noted that the findings for this particular age group are significant because they offer a window into disease in a population of Americans that continues to increase as people live longer lives.

“The elderly are more disproportionately affected by periodontal disease than other age groups, and for most types of cancers, the process or carcinogenesis usually occurs over many years,” said Nwizu. “So the adverse effects of periodontal disease are more likely to be seen among postmenopausal women, simply because of their older age.” 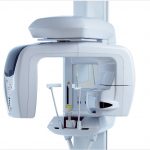 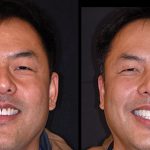