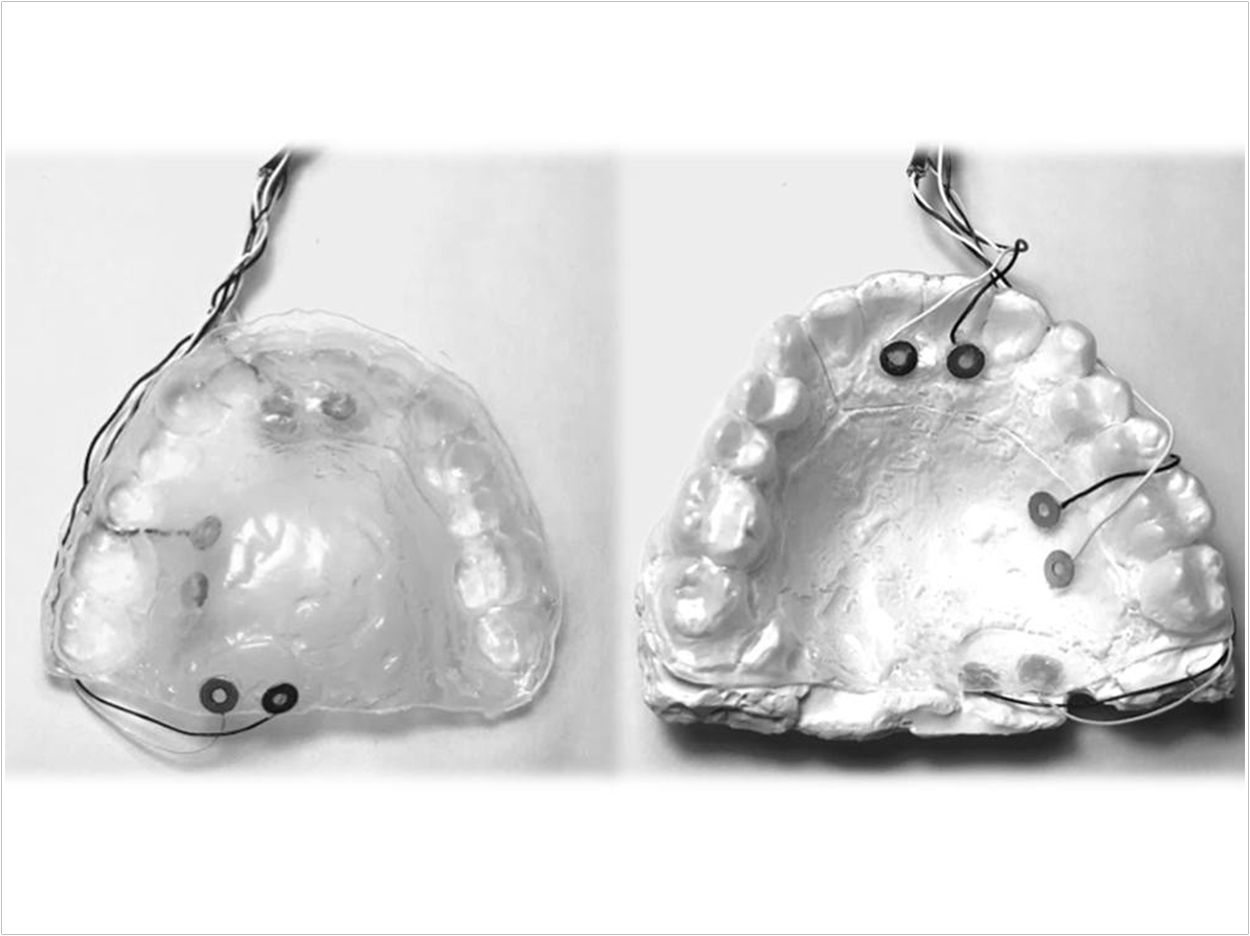 Even the mundane act of swallowing requires coordination between more than 30 muscles in the mouth. The loss of function of even one of these muscles due to disease or injury can be debilitating, according to researchers at Texas A&M University who believe nerve stimulation may be able to restore lost oral function.

These researchers have delineated the minimum size of electrical currents needed to provide sensation in different parts of the mouth and call it a first but vital step in building electrical stimulation implants that can restore essential intraoral functions that are lost due to nerve or brain damage.

The nervous system coordinates many essential bodily functions via sensorimotor feedback loops. These neural circuits involve the brain interpreting incoming signals from sensory nerves and then commanding the motor nerves to execute a certain movement such as voluntary functions like walking or holding an object and involuntary functions like sneezing or blinking.

There is a rich supply of both sensory and motor nerves in the mouth, the researchers said. In particular, sensorimotor nerves in the soft palate and tongue coordinate several intraoral movements related to swallowing, speech, and respiration. Damage to the sensory or motor nerve fibers due to neurotrauma or disease can compromise these functions and reduce the quality of life of those afflicted, the researchers said.

Electrical nerve stimulation might help jumpstart the nerves into action, much like how a pacemaker can electrically stimulate nerves in the heart and cause heart muscle to contract, the researchers said. But unlike a pacemaker, the details on the frequency and amplitude of the electrical currents needed for proper stimulation of different parts of the mouth have not been investigated.

“Electrical stimulation can modulate nerve currents or action potentials, which are the mode of communication to and from the brain,” said Hangue Park, assistant professor in the Department of Computer and Electrical Engineering. “And so, electrical stimulation should be carefully applied, because if not, then it might cause undesirable effects, or it might not stimulate anything at all.”

To investigate the minimum stimulation currents needed, the researchers inserted tiny metal electrodes into a standard dental retainer. These electrodes were positioned in subjects to stimulate either their soft palate or the side and tip of the tongue, which receive a rich supply of sensory nerves.

For each of these locations, the researchers slowly changed the amplitude of the stimulation current, keeping the frequency fixed. Then, subjects were asked to report when they just began feeling a sensation and when the sensation was uncomfortable. Next, they repeated the same experiment for a higher frequency of current.

After compiling their data, the researchers determined the average perception and discomfort thresholds for the tongue and soft palate. They also produced an equivalent circuit of the intraoral cavity to duplicate the electrical properties of that area. This circuit, the researchers said, can help to further study the effects of electrical stimulation offline without requiring human subjects.

The researchers noted that their next steps would be to electrically stimulate the intraoral region and investigate how these simulations change chewing, swallowing, and other behaviors.

“Sensorimotor systems can be extremely vulnerable to damage due to neural defects, aging, and neurodegenerative diseases,” said Park.

“In this study, we have begun to lay the groundwork for electrically stimulating parts of the mouth that control involuntary and voluntary movements. Our work is a seminal study, and it is important so that we can, in the near future, help people that face enormous challenges doing everyday tasks that we take for granted,” he said.

The study, “Electrical Characterization of the Tongue and the Soft Palate Using Lumped-Element Model for Intraoral Neuromodulation,” was published by IEEE Xplore. 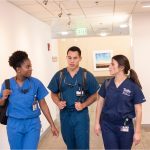 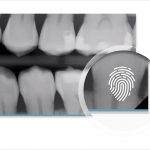