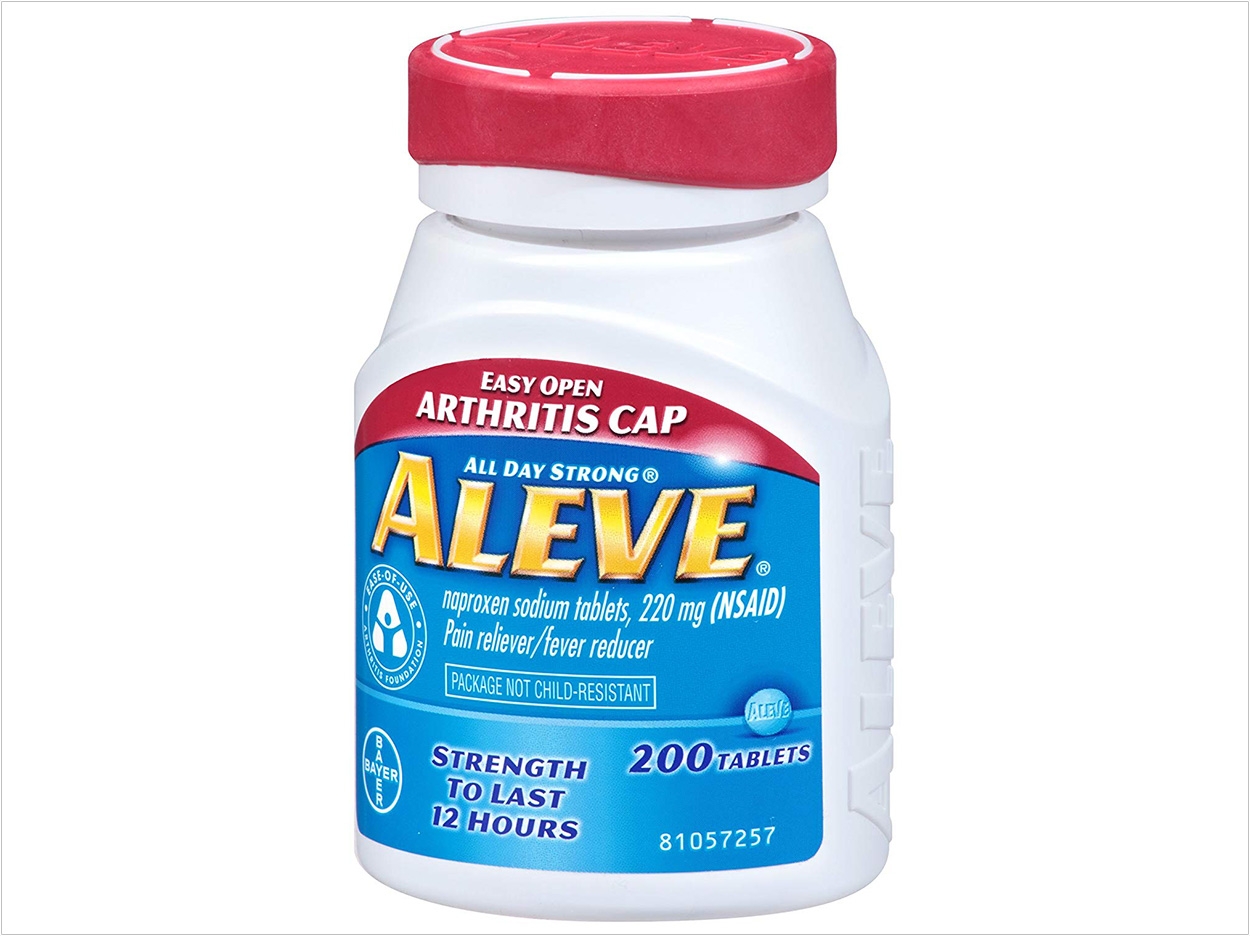 In both studies, fewer patients who took Aleve experienced dizziness, sleepiness, nausea, and vomiting than those on acetaminophen-codeine as well, Bayer reports.

Patients with moderate to severe pain following wisdom tooth extraction received either two 220-mg capsules of Aleve, two 300-mg capsules of acetaminophen and two 30-mg capsules of codeine phosphate, or a placebo and then rated their pain levels over eight hours.

The findings have important implications for young people, said Bayer, noting previous ADA research showing that most patients undergoing wisdom tooth removal in the United States are under the age of 25.

In one study, high school students who use prescribed opioids are 33% more likely to misuse opioids later in life. In another study, post-dental surgery prescriptions account for as many as 100 million unused opioid pills that later may be misused by the patient or by others.

“Oral analgesics are widely used by doctors to manage acute dental pain, and dentists can select from a variety of over-the-counter and prescription options including opioids, non-opioids, and combinations,” said Eishdeep Cattry, PharmD, Bayer Consumer Health.

“The choice of treatment should strike a balance between the drug’s benefits and risks, optimizing efficacy while minimizing safety concerns,” said Cattry.

“The results of these studies suggest that non-opioid analgesics like naproxen sodium, found in Aleve, may be a suitable alternative for dentists to recommend for minor pain following wisdom tooth surgery,” said Cattry.

The randomized, double-blind, placebo- and active-controlled studies included 455 patients who underwent surgical third molar extraction. The average age of patients was 24 in the first study and 21 in the second study.

“Bayer is sharing this data with dentists and other dental professionals to increase their awareness of nonopioid options available that may effectively manage their patients’ pain needs,” said Manny Troullos, DMD, senior associate director, medical affairs analgesics, Bayer US LLC.

“These studies demonstrate that Aleve is a safe and effective option for their patients to help with minor dental pain, and the studies reinforce Bayer’s commitment to ensuring that patients and care providers have choices in managing pain,” said Troullos. 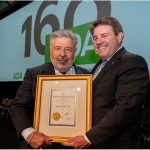 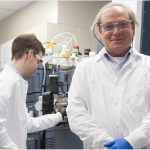