Orthodontist Settles With AG for $9 Million in Licensing Case 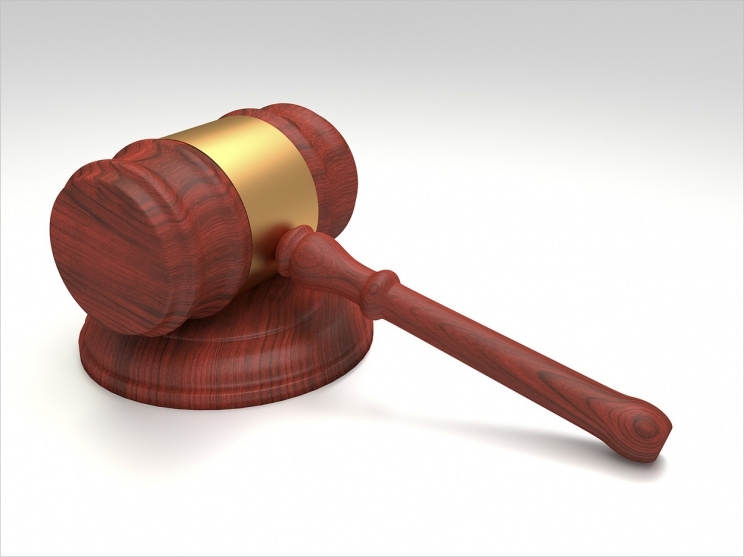 New York Attorney General Letitia James has announced a $9 million settlement with Diamond Braces for allowing uncertified employees to perform orthodontic procedures and then improperly bill Medicaid for them. Diamond Braces is a chain of dental offices operating in 12 locations in New York, including all five boroughs of New York City and Nassau and Rockland counties.

“It is unacceptable that uncertified individuals would ever perform orthodontic work in New York,” said James, whose office noted that the investigation did not uncover any evidence that any patients were injured by the violations. “Diamond Braces falsely billed Medicaid for these services, cheating our state out of millions of dollars. We will never tolerate these deceptive business practices that break the laws designed to keep patients safe.”

In the settlement, Oleg Drut, DDS, and Diamond Braces admitted that employees who were uncertified by the New York State Education Department (NYSED) performed some intraoral procedures. Drut and Diamond Braces also admitted to certifying to the Medicaid program that the individuals who performed these services had the necessary certifications to perform them, in violation of New York State laws.

To ensure future regulatory compliance, the settlement requires Drut and Diamond Braces to enter into a corporate integrity agreement or retain an independent monitor who will report to the state and confirm compliance with the law. It also requires Drut and Diamond braces to pay $9 million to the Medicaid program, including $4.5 million in restitution for the underlying contract and $4.5 million in penalties.

The New York State Education Law and supporting regulations establish requirements for dental assistants to be certified by NYSED. It also identifies specific procedures that certified dental assistants may perform. Laypeople not certified by the department may not perform any of these tasks or any other tasks falling within the scope of practice of other professionals such as hygienists and dentists. 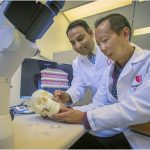 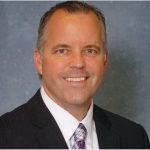