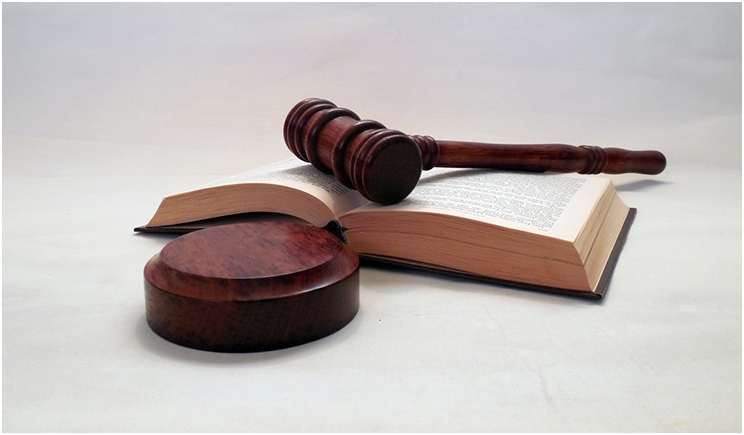 Krista Szewczyk and her husband John Szewczyk were indicted under Georgia’s Racketeering Influenced and Corrupt Organizations (RICO) Act in December. The Szewczyks, neither of whom is licensed to practice dentistry, face accusations in a 52-count criminal indictment.

The couple is further accused of fraudulently billing insurance companies for care provided by unlicensed personnel and care never delivered, unlicensed practice of dentistry, writing unlawful prescriptions, and forgery as part of their company, County Dental Providers, in Marietta, Georgia.

Krista Szewczyk was initially indicted by a grand jury in August 2018 on 48 counts inclusive of 40 counts of practicing dentistry without a license. New charges arose from additional former patients coming forward and continued state and county investigations.

“The company is a business service organization, which means we don’t do dentistry or get involved in the decisions made between dentist and patient,” said the County Dental Providers’ website on August 28, 2018, according to the Atlanta Journal-Constitution.

“Our affiliated dentists spend most of their time with their patients delivering high-quality patient care, while our highly-trained business professionals manage the business aspects,” the website continued.

The defendants apparently very openly categorized their role in the dental practice as operating a “business service organization,” also frequently called a dental service organization (DSO). This becomes highly significant as precedence in case law, as this is the first time RICO statutes have been applied to principals engaged with a DSO.

Georgia RICO statutes are largely patterned on federal RICO laws. RICO is often utilized when an alleged legal business is used as a facade for unlawful purposes. It allows prosecutors to include various defendants in the same indictment and to allege they all conspired in the same criminal enterprise.

By at least 2014, the Georgia Board of Dentistry knew that Krista Szewczyk was engaged in unlawful dental practice. Yet rather than issue an immediate cease and desist order and a fine to protect the public interest, the board referred the case to county prosecutors. The dental board held the power to file an administrative court legal action and/or ask a court for an immediate injunction to halt the illegal activity. The board elected not to do so.

County prosecutors naturally had a conflict of interest since John Szewczyk was a deputy in the county sheriff’s department. Later in 2014, Krista Szewczyk entered into a pretrial diversion program to avoid prosecution. Evidently, her unlawful activities continued with business-as-usual.

Even after her initial criminal arrest in August 2018, Krista Szewczyk was back the next day after posting bail, engaging in the same allegedly unlawful actions at her dental clinic. Obviously, wrist-slap regulation had little impact.

The implications for this case run nationally. For example, Samson Dental Partners and ImmediaDent recently settled with the US Department of Justice for $5.1 million over allegations of dental Medicaid fraud. Included in the government’s pleadings were claims that defendant DSOs and their principals in management engaged in the unlicensed and unlawful practice of dentistry. Any larger DSO that might potentially be associated or affiliated with the Szewczyks’ operations, then, may also face potential liabilities.

One can only speculate when RICO statute violations will extend to criminal prosecution of officers, directors, and beneficial owners of DSOs outside of the pending case with Krista and John Szewczyk. Significant precedence of dental case law may be established. 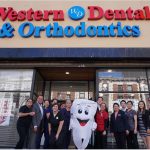 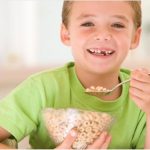 Next post English Children Still Eating Too Much Sugar
0 Shares