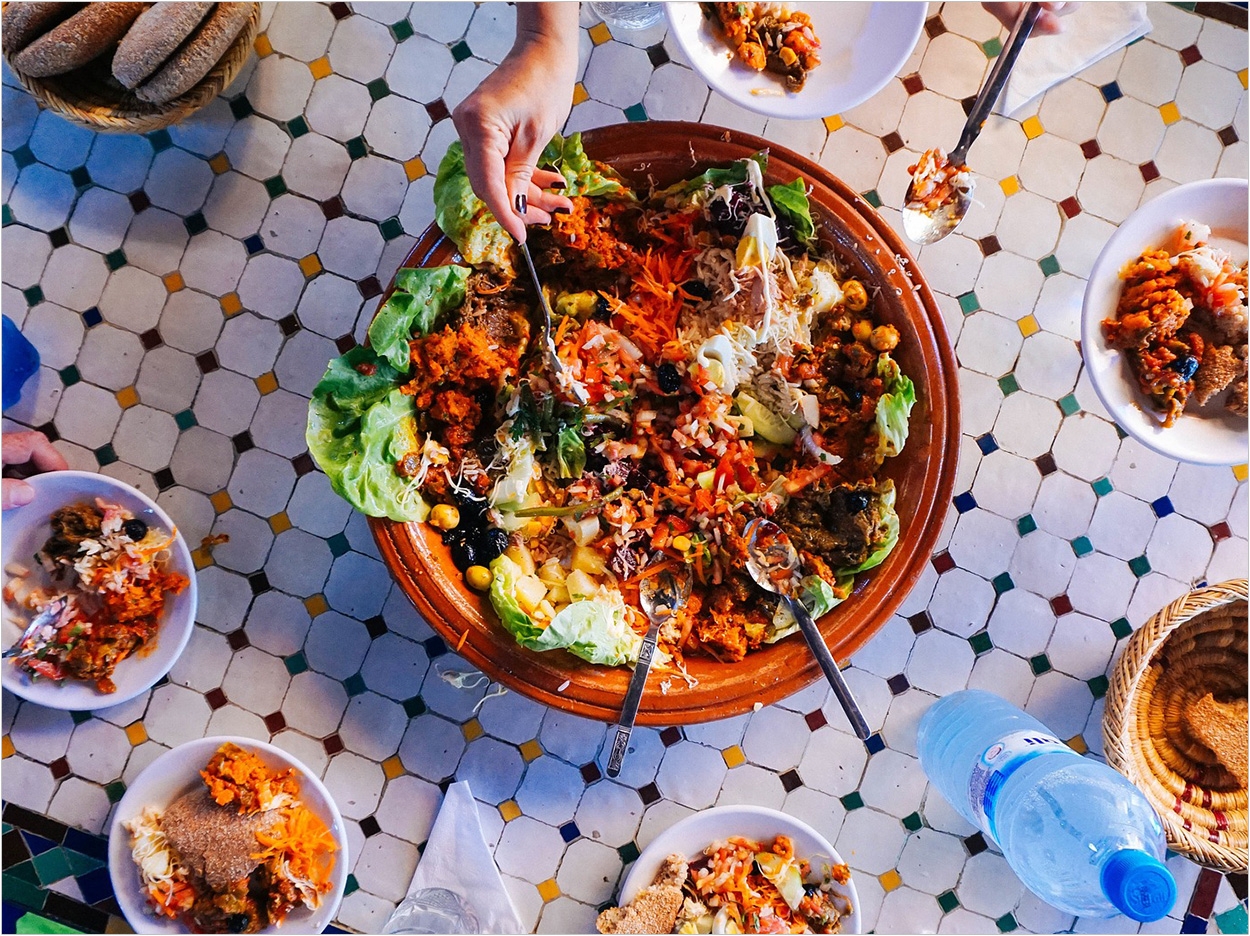 Streptococcus has long been known to cause cavities. Now, after delving deeper into the microbiome and studying which taxa are important in caries development, the J. Craig Venter Institute (JCVI) has determined that diet and oral hygiene have a greater impact on the oral microbiome and the formation of cavities than genetics.

“Limiting sugar consumption and acid buildup in the mouth has been part of the dogma of the dental community for some time,” said JCVI president and study senior author Karen Nelson, PhD. “This work introduces specific taxa of bacteria that can be acquired through the environment and that have the ability to induce cavities.”

The researchers examined identical and fraternal twins to separate the role of heritability versus the environment. Using samples obtained via mouth swabs, they profiled the oral microbiomes of 485 twin pairs between the ages of 5 and 11 years, with 280 fraternal twin pairs, 205 identical twin pairs, and one set of triplets.

“We decided to focus on children because we hypothesized 2 things: that the oral microbiome rapidly changes with age, and also that child twin pairs are likely to have a shared environment,” Nelson said. “This allowed us to better control the influence of shared and unique environments.”

Identical twins had oral microbiomes that were more similar to each other than those of fraternal twins, revealing a genetic contribution to the kinds of bacteria present in the mouth. The taxa linked most closely to heritability weren’t the ones that play a role in cavity formation, though. The heritable strains decrease in abundance as people get older, the researchers found, whereas the ones linked to the environment increase.

Also, the researchers uncovered a link between certain bacterial species and sugar consumption. Bacteria associated with fewer cavities were in lower abundance in twins who had a lot of added sugar in their food and drinks, while bacteria that are more common in children who consume a lot of sugar were associated with having more cavities.

Next, the researchers will continue to study the twins over repeat visits to examine changing patterns in their oral microbiomes. They also are looking at functional differences in the oral microbiomes of identical and fraternal twin pairs with varying states of oral health.

The study, “Host Genetic Control of the Oral Microbiome in Health and Disease,” was published by Cell Host & Microbe. 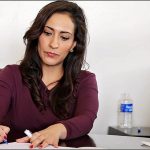 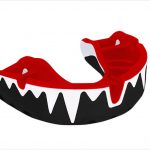