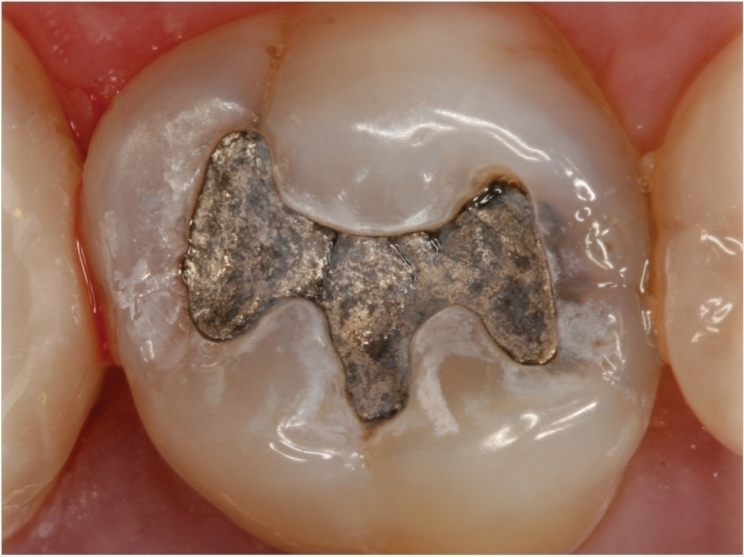 A scientific advisory committee convened by the Food and Drug Administration (FDA) has recommended that the agency provide information to patients about the risks of dental amalgam, especially for vulnerable populations.

The FDA has cited growing evidence suggesting that a small number of patients may have biological responses to certain types of materials in medical implant devices including fillings, such as inflammatory reactions and tissue changes causing pain and fatigue.

Brittany Seymour, DDS, assistant professor at the Harvard School of Dental Medicine, testified on behalf of the ADA and said that “dental amalgam has been a leading restorative material for more than 150 years.”

Seymour additionally noted that expert groups including the ADA Council on Scientific Affairs, the National Institutes of Health, and the World Health Organization all agree that that there is little or no evidence that amalgam poses any health risks.

“One of the greatest risks to our health is misinformation and misinterpretation of scientific findings,” added Seymour, warning that decisions should be based on sound scientific data and not emotional testimony.

ADA president Chad P. Gehani, DDS, and executive director Kathleen T. O’Loughlin, DMD, MPH, submitted written comments detailing how the literature has repeatedly affirmed that dental amalgam is one of the safest and most affordable and durable materials available for restoring damaged teeth.

Specifically, Gehani and O’Loughlin said that there is no evidence that amalgam is associated with systematic or immunologic or other adverse effects beyond the approximately 1% of the population that may have local allergic responses.

Also, they said, reviews have not found dental amalgam to pose serious health risks. Eliminating it would worsen oral health disparities as well, they added, since other materials face limited availability.

Meanwhile, Tom Hart, DDS, PhD, senior director of the ADA Foundation Research Center, noted that dental amalgam is not considered an implant, so recommendations about its use should come from the FDA’s Dental Products Panel, whose members have expertise in dental amalgam.

Further, Hart noted that the FDA’s 2019 systematic review concluded that “there is not sufficient evidence of a relationship between clinically detectable adverse health outcomes and dental amalgam mercury exposure.”

Noting that dental amalgam is 50% mercury, however, other members of the committee expressed concern about its disproportionate use in disadvantaged populations, including communities of color and low-income communities already exposed to higher levels of toxins.

“The European Union virtually forbids amalgam use in children under 15 and in pregnant and breastfeeding women, and entire countries have phased out all amalgam use,” said Charles Brown of the World Alliance for Mercury-Free Dentistry.

“Dentistry has become two-tiered in America, with the majority of people receiving mercury-free dentistry while many soldiers and sailors and their families, prisoners, residents of Indian reservations, and Medicaid families are getting mercury fillings,” said Mark A. Mitchell, MD, co-chair of the Commission on Environmental Health of the National Medical Association.

“FDA must end amalgam for children and pregnant women without delay,” added Mitchell.

“FDA’s silence on dental amalgam is deafening, and it must end,” said Kristie Trousdale, deputy director of the Children’s Environmental Health Network and spokesperson for the Learning Disabilities Association of America and the Alliance of Nurses for Healthy Environments.

Rueben Warren, DDS, MPH, DrPH, director of the National Center for Bioethics in Research and Health Care at Tuskegee University, called the continued use of amalgam in children “unethical” when there are safer alternatives available in light of other major health questions.

Warren also said that “dental caries is a preventable disease that disproportionately and adversely impacts African American and Hispanic children and low-income children regardless of race or ethnicity.”

Representatives of the Consumers for Dental Choice noted that the FDA’s Center for Devices allows the use of amalgam in children without any warning to their parents but does not even know whether it is safe for use in children.

“We applaud the scientific advisory committee for urging action by FDA’s Center for Devices, and we thank director Jeff Shuren for adding immunological and neurological impacts of amalgam to the advisory committee’s agenda,” said Eric Uram, who organized the Chicago Declaration to End Mercury Use in the Dental Industry.

“We look forward to working with FDA on implementing the committee’s recommendations,” said Uram.

The Chicago’s signatories include 50 national and state-based environmental, parents, health, and consumer organizations working to phase out amalgam use in the United States.

According to the FDA, it continues to believe that the benefits of metal or metal alloys outweigh the risks for most patients, though the agency recognizes that it needs to closely monitor and evaluate new data as science evolves. The agency will continue to seek input from patients, manufacturers, researchers, and physicians. It will release its findings in early 2020.

Meanwhile, the Environmental Protection Agency and Centers for Disease Control and Prevention say there is little evidence that amalgam presents a health risk as well. 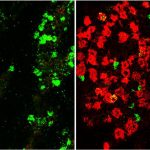 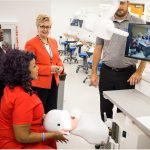