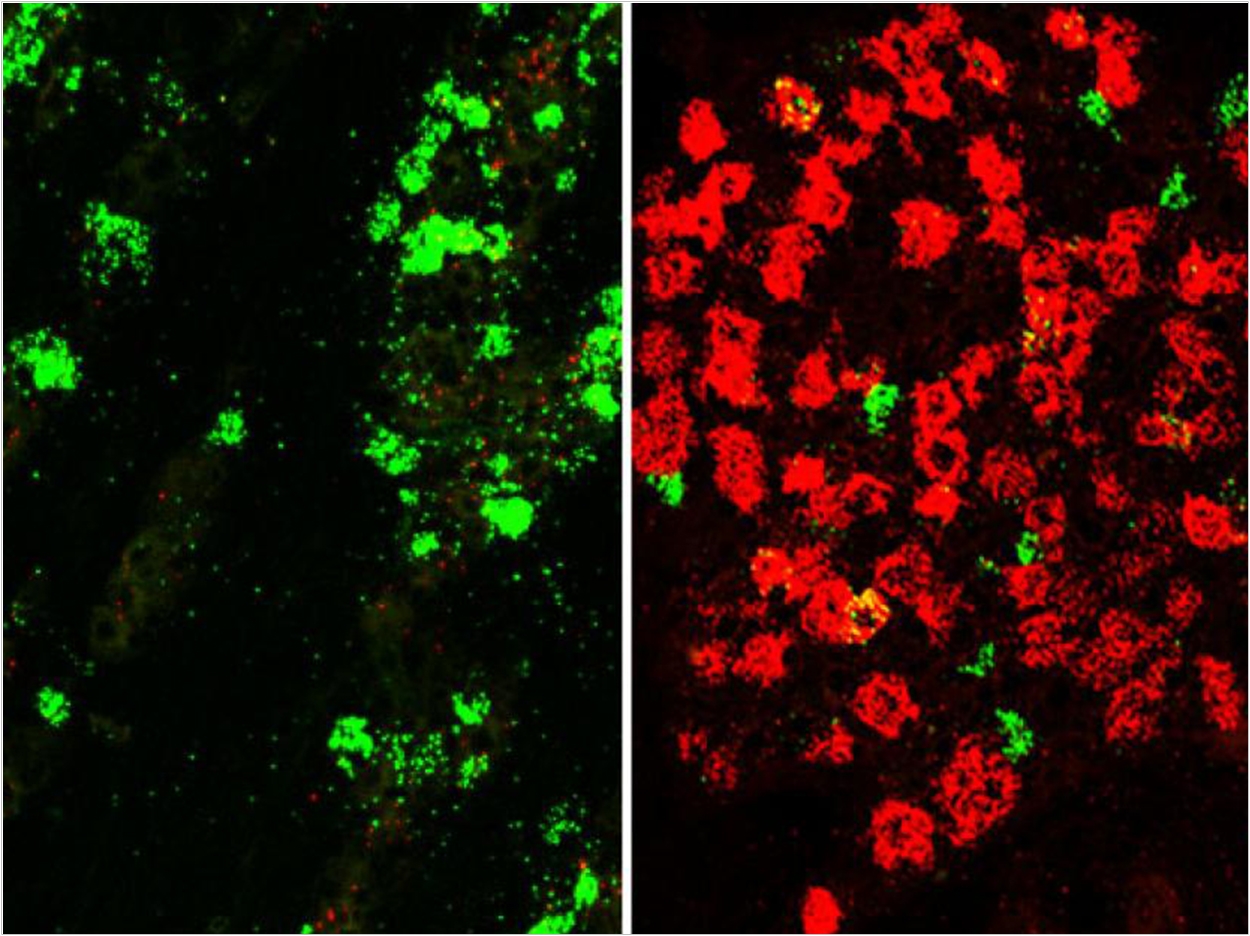 People with trigeminal neuralgia face agonizing pain that can be hard to treat in routine activities like eating, washing their faces, or brushing their teeth. This neuropathic pain is caused when the trigeminal nerve, which carries sensations from the head, face, and oral cavity to the brain, is irritated or damaged by blood vessels pressing on it, surgery, or diseases such as multiple sclerosis.

Now, researchers from the National Institute of Dental and Craniofacial Research and the Eunice Kennedy Shriver National Institute of Child Health and Human Development have found that the gene changes typically seen after neuralgia-inducing damage to mouse trigeminal nerves may not be direct triggers of chronic pain, as scientists previously thought. Instead, the patterns of gene activity in mouse trigeminal neurons suggest a role in wound healing after injury. These results, the researchers believe, may help scientists more precisely pinpoint targets for therapy.

“Rather than directly driving trigeminal neuralgia, the gene expression changes seem to indicate transition to a wound-healing state that allows injured nerves to reconnect and maintains sensation during and after many types of injury,” said first author Minh Q. Nguyen, PhD, a biologist with the National Institutes of Health.

To explore this possibility, the researchers used CRISPR editing to genetically label mouse neurons and track them for 21 days after nerve injury. Consistent with the team’s predictions, the neurons gradually returned to a non-injured gene expression state even after profound injury.

“Our observations support the view that trigeminal neuralgia may not be directly propelled by injury-related gene expression in neurons that initially detect pain, but rather by changes higher up in parts of the brain that receive and process these signals,” said Nguyen. “The results may also explain why neuropathic pain is a rare, but significant, complication of many types of relatively minor surgery and could help point us toward more effective therapies.”

The study, “Stereotyped Transcriptomic Transformation of Somatosensory Neurons in Response to Injury,” was published by eLife.

How to Manage Trigeminal Nerve Injuries in Dentistry

The 90-Day Window: Trigeminal Nerve Injuries and the Importance of Prompt Referral 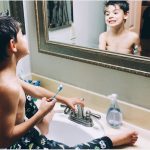 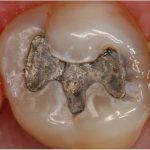