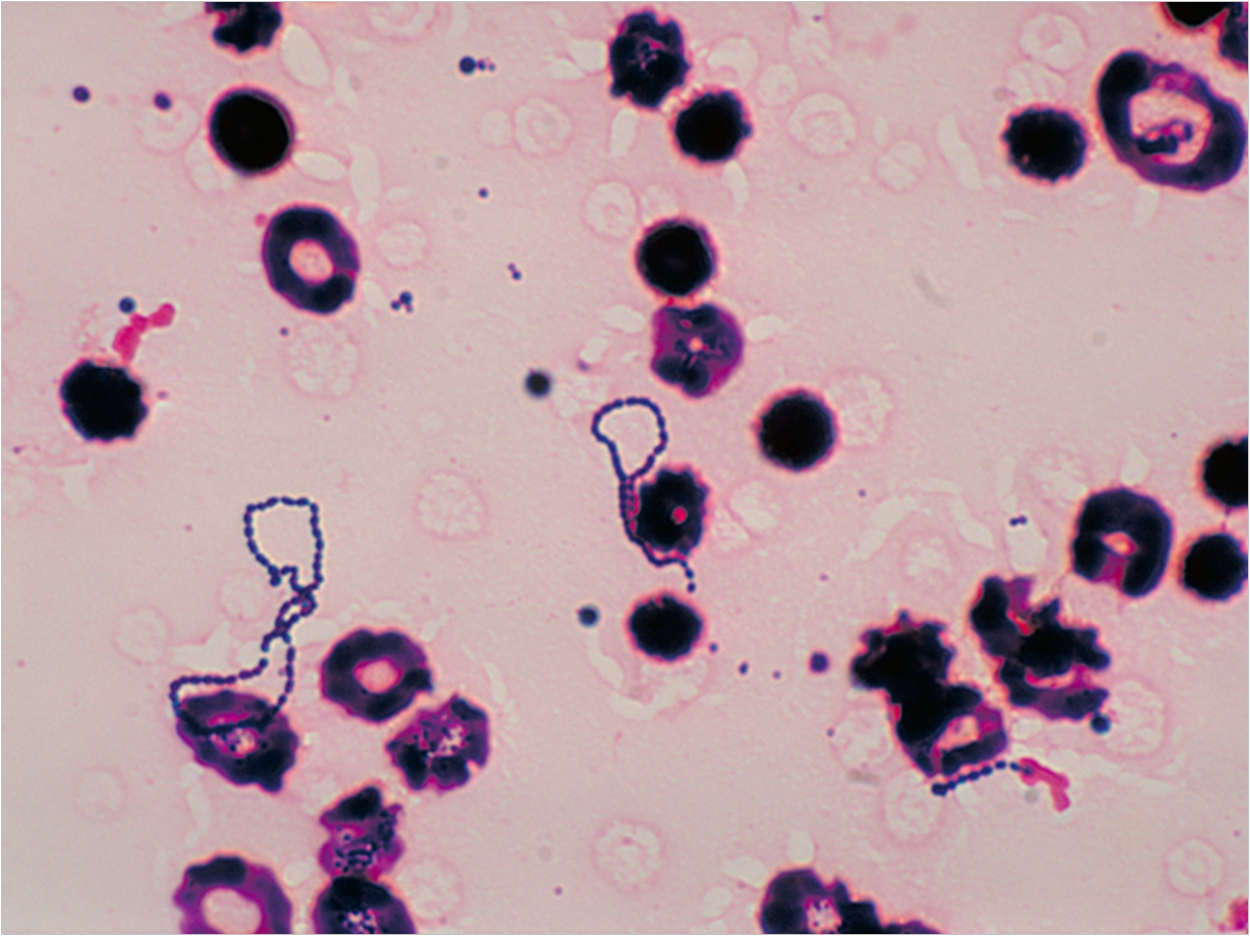 The cerebral emboli of stroke patients include DNA from oral pathogens, according to researchers at Tampere University in Finland. For 10 years, Tampere University has been investigating the effects of bacterial infection in the development of cardiovascular diseases.

The researchers analyzed thrombus aspirates, which neurointerventional radiologists removed from 75 stroke patients as part of emergency treatment. The samples were studied by duplicating bacterial DNA, showing that 79% of the aspirates included DNA from bacteria that came from the teeth.

Cerebral artery thrombosis causes 87% of strokes. Most thrombi originate in carotid artery stenoses from where they travel to block cerebral circulation.

The results showed that a large amount of DNA from streptococcus viridans, normal oral bacteria, was found in cerebral thrombi compared to normal blood samples from the same patients.

In the oral cavity, streptococci are harmless. But after entering circulation, they might cause, among other things, infections of the cardiac valves. Streptococcus can directly bind to various platelet receptors, making the patient more prone to blood clots.

The study shows that oral health and good dental hygiene are of much greater importance to health than previously known and that untreated dental infections can cause serious health damage or even death, the researchers said.

The study, “Oral Bacteria Signatures in Cerebral Thrombi of Patients With Acute Ischemic Stroke Treated With Thrombectomy,” was published by the Journal of the American Heart Association. 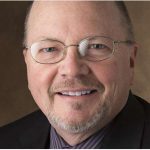 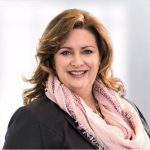