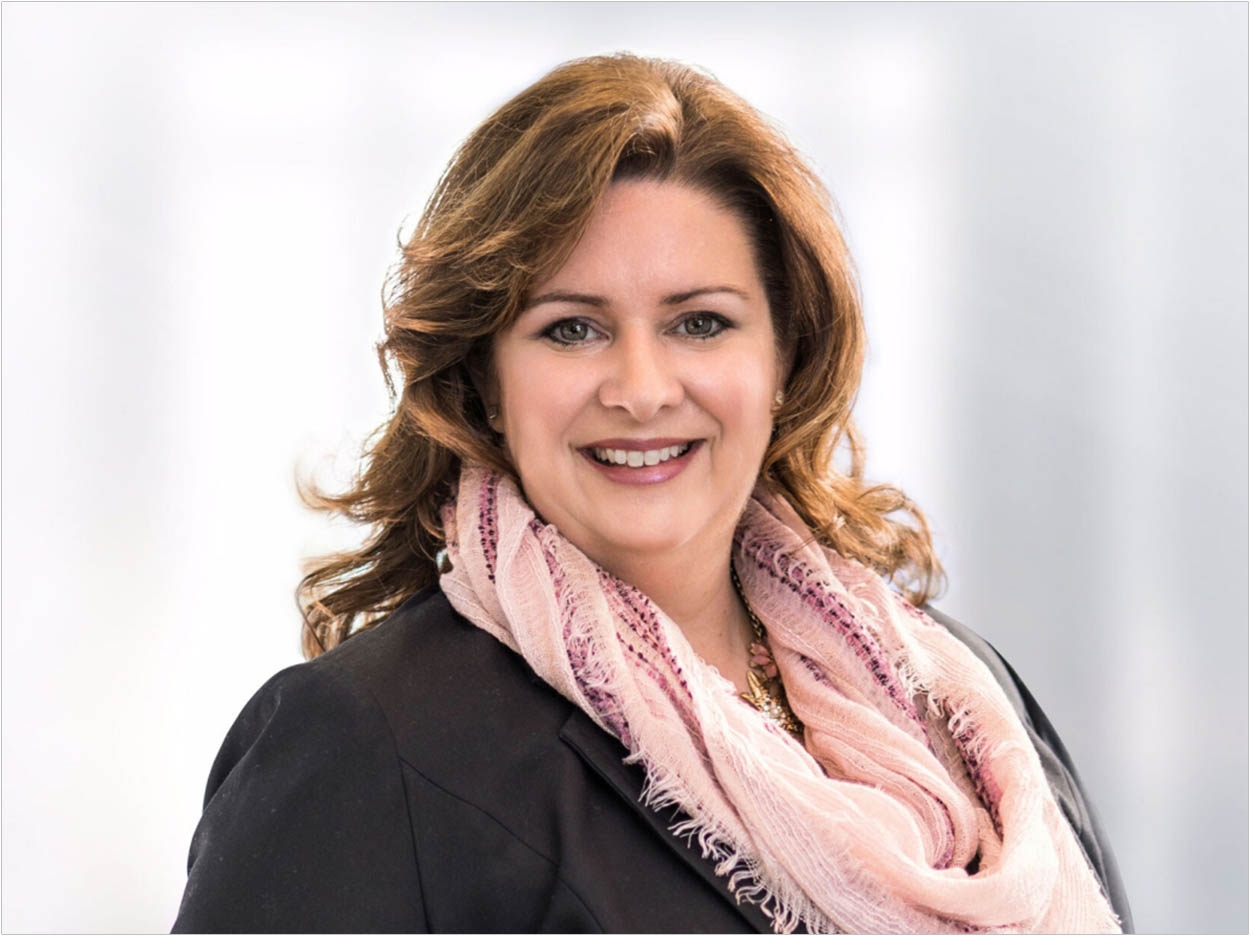 During her tenure at the company, she has driven several leading marketing functions covering removable prosthetics, fixed crown and bridge products, and outsourcing services. In 2016, she expanded her lab industry knowledge through her Global Business Development position. In 2017 and 2018, she managed removable prosthetics as global marketing director.

Dentsply Sirona cites Mroziak’s keen sense for the true needs of dental technicians. She is now supported by a globally active product platform team located in the United States and Germany, and she intends to continue Leonardi’s course of work.

“Under the slogan ‘With passion for dental labs,’ my colleagues and I at Dentsply Sirona Lab would like to offer dental technicians all over the world ideal conditions for making dentistry even better, safe, and faster,” Mroziak said. 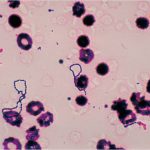 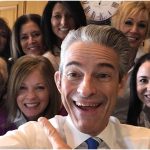 Next post Do Your Team Members Have the HQ Factor?
0 Shares