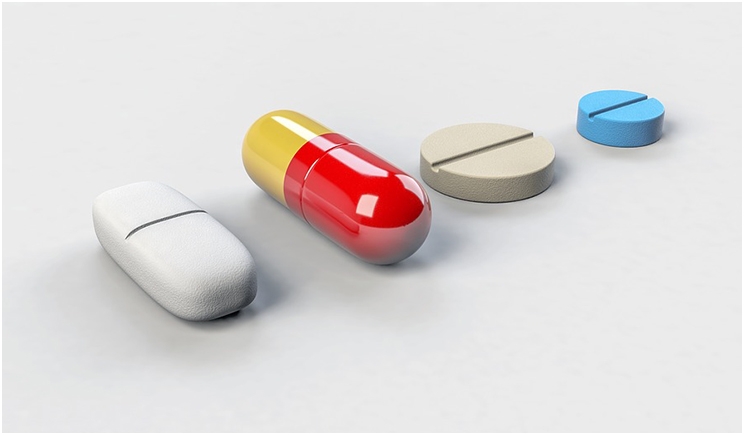 According to The Journal of the American Dental Association, a review of oral analgesics assessing the adequacy and adverse effects of nearly all analgesic formulas confirmed two major conclusions.

Surprisingly, nowhere in the literature is there reference to blends of acetyl-para-aminophenols (APAPs) and hydrocodone being more effective than over-the-counter anti-inflammatory drugs like ibuprofen and naproxen sodium. In some cases, over the counter NSAIDs have performed better than opioids in post-operative pain relief.

So why do we continue to prescribe Vicodin and Percocet?

I have always preferred Advil to opioids. It is less expensive, less toxic, less addictive, and equally effective. But until recently it was just that: preference. Each dentist practices differently, and each patient responds differently. Besides, APAP-opioids had been established for a long time as the most effective kind of oral analgesic. That’s what we were taught to use, and that is what our patients came to expect.

Then I came across a JAMA study linking adolescent opioid abuse to dental postoperative prescriptions and couldn’t help feeling that all dentists have an obligation to strive toward more than just patient satisfaction and look toward patient wellbeing.

These are kids who could have been treated with Advil or Tylenol. Dentists are the most frequent prescribers of opioids for youth. I challenge all dentists to do their part in combating the opioid epidemic in America and stop prescribing opioids to young adults for wisdom tooth extractions and other dental procedures and use over the counter pain medicine.

Taking two Tylenol (400 mg) with one Advil (200 mg ibuprofen) every four to six hours is as effective as taking one Tylenol with codeine without the side effects. Also, getting ahead of pain is always easier than trying to treat pain once it starts. In other words, if you have a planned procedure, you might want to take the NSAID before leaving the office.

There’s also interest lately in some natural remedies as alternatives. For example: 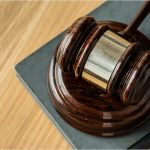 Previous post Learn the Ethical and Legal Aspects of Dentistry 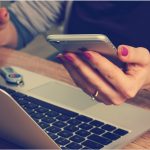